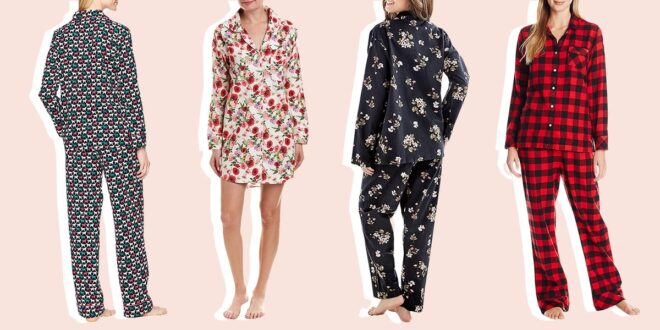 A Short History of Pajamas

Have you ever wondered why we wear pajamas and where this piece of clothing originates from? If so, and if you’re a big fan, it’s time to learn something new that we’re sure you didn’t know about pajamas. In the next article, we have prepared for you, you will be able to read various interesting information and timelines of the evolution of pajamas. Meanwhile, if you want to find the right pair of PJs, we suggest you click here in order to find the finest materials and the most diverse models. It’s just impossible not to find perfect sleepwear for you.

Pajamas are definitely one of our favorite pieces of clothing that we need every day, no matter what type you choose (unless you sleep naked, of course). According to some sources, pajamas originate in the Far East, more specifically in China and India. It is assumed that the British colonizers brought this sleepwear to Europe in the late 18th and early 19th centuries. Pajamas soon became very popular in the United Kingdom. The name “pajamas” or later “pajamas” was created by the combination of Persian words “pay” and “Jama”. When translated into English, it means “leg-garment”.

The main feature of pajamas at the time, but also today, is that they are very comfortable and made of fine fabrics such as cotton, silk, satin and the like. This material has a very positive effect on the person during sleep and makes him/her relaxed as much as possible. However, over the past centuries, pajamas have evolved so today we have several different forms of this sleepwear. Interestingly, each type was characteristic of a particular period. Today it’s possible to find different designs and colors of lightweight sleepwear. However, we will present the timeline of characteristic designs for each era starting from the moment when the pajamas came to Europe. So, we start with chemises.

The Age of Chemises

“Age of Chemises”-doesn’t that sound like the title of a popular TV series or video game. Either way, chemises are garments that have been used since ancient times, literally before the Middle Ages. “Chemise” is the name for a short dress that was previously used as a shirt-like undergarment in the Middle Ages. The name chemise comes from the word “Camisia” which comes from the ancient Celts or Late Latins.

The characteristic of chemises is that they have been handmade for a very long time and look a bit messy. However, more recently, the development of the tailoring craft has made this piece of clothing much better manufactured. About 200 years ago, the discovery of the sewing machine conditioned the creation of fine details on chemises in the 1800s. Also, in that time tailors began to use lace, smocking, ruffles, pleats as well as embroidery in making daywear. This caused the Victorian era people to start paying more attention to sleepwear details like chemises.

If you pay attention to today’s sleepwear, you may notice that chemises haven’t lost their place. On the contrary, chemises are very popular, but with small changes compared to beginnings.

The Age of Empire and Regency Style

The early 19th century was marked by the popularization of a new style called Empire style in France and Regency Style in Britain. It was a sleepwear design that was a favorite of the famous Josephine de Beauharnais. She was the wife of French Emperor Napoleon Bonaparte and according to her taste for fashion, we could say that she was very elegant.

The classic Empire style silhouette is actually a long dress that has bodice very close to the bust line. This design emphasized the bust but also the whole body giving the impression of elegance. In addition to the fact that the Empire style was used in the production of sleepwear, it also became very popular when it came to daywear.

The first decade of the 20th century was marked by a revolutionary fabric cutting technique first introduced by Madeliene Vionnet, a French designer from Paris. It was a popular “cutting the fabric on the bias” technique that emphasized the shape and curves of the body. Best of all, the finest materials such as satin were used to create the sleepwear made with this technique.

Silk Charmeuse is one of the most popular and also the finest materials ever used in the production of bias sleepwear. It’s actually a satin combined with silk yarns to create a shining effect. An interesting fact is that this trend was very popular in designing long dresses that were extremely popular during the 1920s and 1930s. Hollywood stars of that period especially liked that style.

The Popularity of Robes

Dressing gown, which was very popular during the 18th century, has been redesigned and called robe in modern times. Robes are usually worn over a chemise or similar sleepwear. This type of sleepwear probably has many different uses, so there are bathrobes, teagowns, housecoats, and the popular names are also kimono, dressing sacque, morning gown or negligée. All these words signify the same garment but may differ in material, manner of manufacture, and the like.

In the end, it is also important to note that classic pajamas with sleeves and leg openings became popular in the mid-20th century. This type was, and still is, one of the favorite designs for men and women today. The 1970s were particularly successful when it came to classic pajamas, and we can say that this period re-popularized them again. Before that, the 1960s were marked by the popularity of Baby Doll pajamas, especially among females.

So, the conclusion is that pajamas have evolved in the last few centuries. Today, we cannot say that one style is more popular than another because each is represented and everyone has a different taste. However, common to all pajamas designs is that the materials used in production today are of high quality and there is a wide selection of fine ones (cashmere, silk, satin, cotton, siphon, etc.). 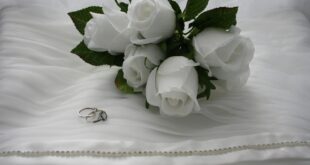 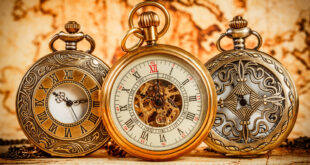 Why You Should Get A Vintage Pocket Watch 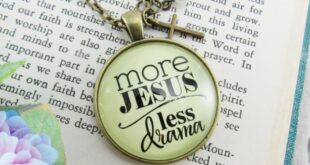 Styles of Christian-Themed Jewelry and Tips for Choosing