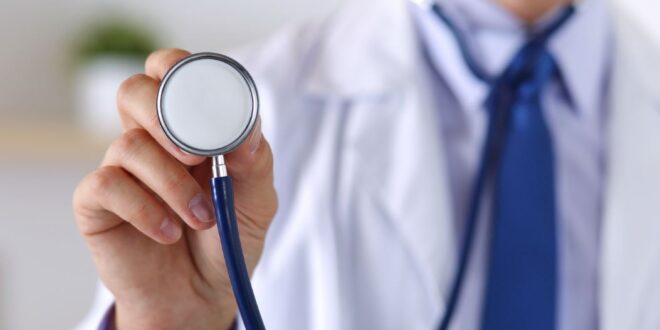 A Story Of a Real-Life Hero – Dr. Stephen Odzer

The day started like any other. He came to work, put on his white coat, and ask the nurse what his first appointment for the day is. She said there’s a 5-year-old girl coming in half an hour complaining about a tummy ache. She said her name is Suzie McKoy. He nodded, put the stethoscope around his neck, and prepared himself a coffee. While slowly sipping the hot coffee, he frowned. Why did the name sound familiar?

He’s certain he doesn’t know any Suzie let alone a 5-year-old one. He tried to dismiss the thought and focus on his hot beverage, but Suzie didn’t leave his thoughts. He checked with the nurse whether the girl was here before, but she explained that Suzie and her mother have just moved to town.

Half an hour later, his first patient walked into his office. Dr. Odzer is the type of person who remembers everything, especially the kids he treated. He might forget what book he was reading last night, but not the kids, never the kids. And yet, he had no idea who this girl was. Maybe he was wrong about knowing her name.

He smiled, gave her a stuffed elephant that she immediately hugged, and asked her how she’s feeling. She was standing in front of her mother who then beginning explaining how Suzie has been complaining about a tummy ache for days and how she was unable to fall asleep. Dr. Odzer nodded still looking at the girl.

She wasn’t red, she wasn’t behaving oddly, and she wasn’t crying which was a good start. He continued asking questions and writing everything down on his computer. Occasionally, he would ask Suzie to nod in order to confirm what her mother has been saying. Suzie’s eyes looked familiar, green and deep, but no memories have come back.

Finally, the appointment was done and he has written the prescription, but before handing the paper to the mother, he had to ask:” Suzie, have you been here before?” Suzie was silent for a couple of seconds before her mother said: “No, she wasn’t. But I was.” Dr. Odzer finally looked up and noticed the mother’s face. Green, deep eyes, blue hair, and that incredible smile. How could he forget? “Maria?”, he asked. The woman nodded and stood up to hug him. It wasn’t Suzie’s first name he remembered, it was her last name.

The memories flooded his mind. Maria McKoy was one of the four kids he managed to save many years ago. She was from a poor neighborhood, had three older brothers, and all of them came to him suffering from the same symptoms. They were all infected with dangerous bacteria, but he was fast to discover what the issue was and save all of their lives.

He was the fourth doctor the family has visited and the kids were running out of time. Thanks to his determination and quick thinking, all of the children were cured and sent home in a matter of days. He visited the family several times after that, growing quite fond of the children and the children loved him back.

Maria was only 11, the youngest child, with such innocent eyes. She was always the first one to hug him when he walked in the house and also the first one to receive chocolate from the doctor. Once Maria’s family moved away from the city, he hadn’t heard much from them. But now, she was all grown up and had a girl of her own. All thanks to him.

Previous Olympic Medal Designs Through The Years – History, Design and Photos
Next Why Healthcare Organizations Need IT Services? 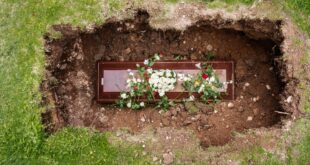 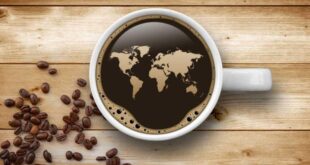 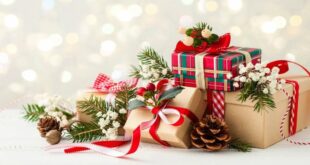