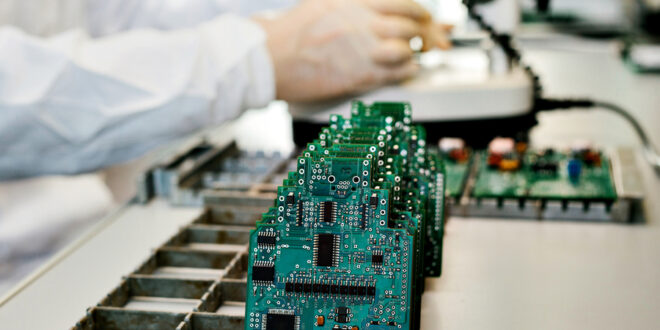 Contemporary electronic devices could not ever work properly if the electronic components were not properly connected. Today, such a connection is impossible without PCBs. PCB is a part of electronic devices that one can even make at home if skilled enough in electronics – but they are usually made in mass production. However, some manufacturers are more oriented toward the small-batch option. Therefore, many people often wonder how profitable this can be. Look at our 5 cost-saving tips for affordable small-batch PCB production and assembly.

What Do We Use PCBs For?

Printed circuit boards are a necessary element of every device. It is a special object assembled of insulating material. On their surfaces, the contacts for electronic elements are set. Such electronic connections are produced from a conductive material. Places, where solder elements are set, are unobstructed, while the linkages between the parts are closed – that is, they are protected with a coating of insulating material. According to the number of layers – we can distinguish several types of PCBs. First of all, we have single-layer ones – with the electrical contacts only on one side. There are also two-layered PCBs that contain electrical connections on both sides – and finally, there are multilayer boards.

Mass Production Of Electronic Devices Has Made PCBs Massively Produced Too

Electrical devices actually depend on PCBs. These elements are seen in almost any electronic device we know today: from remote controls, through computers, to large machines where different electronic parts are built. Therefore, the mass production of such products has led to the mass production and sale of PCBs. Today, China is the main market for it, which is not surprising when we look at China’s technical and technological advances in recent decades.

The Manufacturing And Assembly Costs Can Be Reduced

Today, for many enterprises, the manufacturing of PCBs has proven to be a lucrative business. But while this production is supposed to be relatively affordable – it doesn’t mean that sometimes there are no significant costs. Although mass production brings the highest revenue to companies, simply because of the quantity and volume of production – many companies opt for small-batch PCB assembly and production. Whether you are a small or large company, money is a resource on which we all want to achieve at least partial savings. Of course, if you are serious about business – then you will not allow yourself to save on the quality of materials or similar things. Ultimately, something like that would bring you a counter-effect. However, there are some ways in which some kind of cost-saving policy can be implemented within the company and production. Here are some tips to help you reduce your PCB manufacturing costs.

1. Do not avoid using materials of high quality

The first thing on our list of ways to save money may sound a bit crazy and even counterproductive. However, do not be confused. The usage of high-quality materials may not be economically affordable in terms of the supply of raw materials for the production of your PCBs – but, according to pcbasic, it will pay off in the long run. PCBs constructed of inferior and low-quality materials often give big headaches to manufacturers. It usually occurs that they crack, or are not dependable enough when you make electronic connections. Such breakdowns and mistakes will actually cost you far more in the long run.

2. Take into account the dimensions of PCBs: Smaller the board, lower the cost (or is it?)

The dimensions of PCBs are certainly one of the decisive aspects when it comes to economics. The fact is that larger PCBs are later easier to integrate with other elements, but they are also much more expensive to produce. Although a large PCB is more expensive to make – this doesn’t mean that there are no opposite situations. Namely, a way too small board can also cost you more – especially if you have to place additional layers on it or use special high-precision assembly equipment.

3. Stick to the classic standard sizes of boards and other components

As with most other things, some standards apply to the production and assembly of PCBs. That is primarily useful because it facilitates your production, opening up space for complete automation of the entire process. At the same time, by respecting the standard sizes, you will be able to avoid getting pre-ordered PCBs. That is why sticking to standard sizes is a decision that will surely save you money – unless you’re planning on launching your own more complex design for some reason.

4. Use conventional printed circuit board shapes

Although most manufacturers look at the importance of design – the design itself still has no points or impact on the functionality of the printed circuit board. Namely, it is only a matter of certain products requiring specially designed PCBs. Still, it is clear to you that a custom PCB design will cost you way more than you planned to spend. Therefore, the general advice is not to use specially designed boards, unless you truly need them. It is best to stick to those conventional forms which, after all, have in most cases already become part of the general standard in this type of production.

In the manufacturing of PCBs, additional costs may occur due to the requirement for shorter delivery times. However, it should be borne in mind that it is more cost-effective for customers to extend the delivery time because shorter deadlines require greater efficiency – and factories must use additional resources, which inevitably raises the price. Extended delivery times may suit both parties, and the price will certainly go down and be more affordable.

These are just some of the suggestions on how to reduce the cost of manufacturing and assembling PCBs. Of course, there are always other ways to reduce costs, but these are some of the most obvious things you can work on. Of course, make sure that you don’t save on the production quality – because such savings will eventually lead to higher costs. 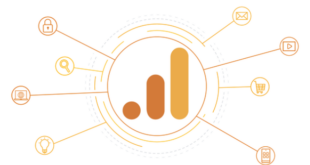 Can I Migrate Data from UA to GA4? 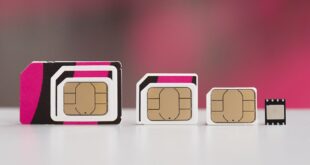