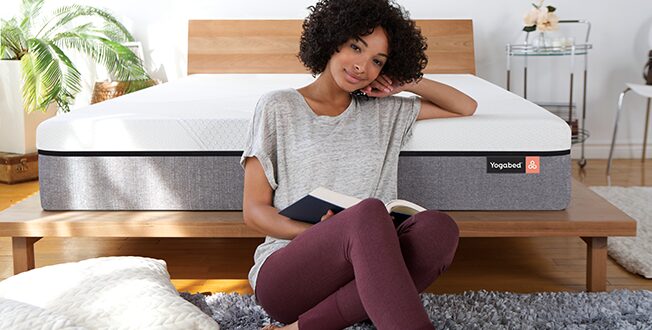 For every person, there is only one thing that is very important to be properly fulfilled as a prerequisite that will bring a great and productive day. Wondering what it is? That is to have an adequate amount of sleep which will be very important and on which the productivity of the next day will depend. The dream is the most important thing. It is a kind of process of recharging people’s batteries so that they are better every day and have the best possible performance in the workplace, but also in everyday life. If you do not get enough sleep, you can only be unproductive and often in a bad mood. So if you do not get enough sleep, why not work on improving that condition?

When a person does not get enough sleep he seems unhappy. We are sure you do not want to be sleep-deprived, unhappy, sad and unable to function. That’s why you need to work on it and organize and properly manage your sleep by sleeping for several hours every day and having power naps, then you will have a routine that will make you tired and make you in time to go to bed and you will certainly work on changing the mattress if you think that is probably one of the main factors that wake you up every day sleepless.

This part is often overlooked by people. They will say that it is because of the effect of the planets on the energies of the people, that they did not eat well that day, did not drink enough water, drank a lot of coffee, did not get tired enough, but they will never admit that the mattress has a role. If you think mattress plays a role and you want to change it now is the time to do it. But you must pay attention to some very important moments! Who are they? First of all, you need to get a mattress that will suit your back and you will do that if you try it in the mattress salon, then you will choose the appropriate mattress composition and of course – you will avoid it as a second-hand mattress.

This is not a good step at all, and why it is not good and why you should not choose second-hand mattresses, find out today why we decided to dedicate ourselves in detail to this topic. Today we present you the 5 reasons why you can NEVER choose a second-hand mattress.

Already used mattresses are distorted and this can create new problems for you – we all know that a mattress should be used for a maximum of 5 years and then it must be replaced. Some people use mattresses after 1, 2, or 3 years and then sell them as second-hand goods. Very often people buy them but ignore one fact, and that is that they are cheap, but also that they are distorted. They often show dents, holes, and bumps that can bring insufficient comfort to you and create new problems, say mattresstime.co.uk who have helped many buyers buy a suitable new mattress after such a bad experience. Do not make such a mistake that will cost you a lot!

1. Second-hand mattresses are also often a breeding ground for bacteria because they are not well disinfected enough

If something really has a large number of bacteria, then it is second-hand mattresses. Why do they have so many bacteria? This is because every mattress is used for a long time, it contains foam which is a great position for the appearance of bacteria that we carry in bed when we go to bed. After a long time, a large number of such enemies nest inside, which increase even more while waiting for the mattress to be taken over by a new owner. So do not allow a swarm of bacteria to enter your home.

2. You may save on buying them, but you will spend a lot of money on painkillers and sleeping pills

It is a well-known fact that not every mattress is good enough for everyone. Another proof is the used mattresses that are not the best idea because they may not be the type, ie the model that would suit you according to the composition, and another point is that they are used and already recessed and can cause you a lot of pain, and a lot of muscle and bone problems in the body. This will expose you to the need for many medications and sleeping pills so that you can have at least some sleep and not have a pain-filled daily life. So if you do not want this end, do not buy a used mattress.

3. You will pay less for a second-hand mattress now, and in a short time you will have to buy a new one

Many people say they screwed up by deciding to buy a used mattress. Why? They thought that in that way they would get a new bed which would certainly be used, but it would be new to them and would give them the sleep they needed for a smaller amount of money. But after a while, many of them realized that they had made a huge mistake and paid again, but this time for a new and unused mattress that they really enjoyed without any problems.

4. With the purchase of that mattress you will have to say goodbye to peaceful sleep

If you already have sleep problems and you think that you will solve that problem through a secondhand shower, you are wrong. That way you can only make an even bigger problem and not have any sleep at all, ie you can not sleep at all. So think carefully whether you want it or you still want a new mattress on which you will sleep peacefully and without problems.

In front of you are the reasons that are real and that we really think are worth looking at and following so as not to create a problem. After reading them, get rid of all the plans for a used mattress and immediately start looking at a new model that will be to your liking and will bring you a lot of sleep and rest that will be visible after the smile on your face. 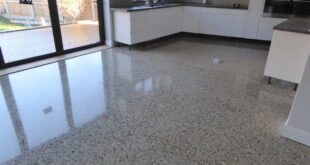 Polished Concrete Floors Can Make a Better Home: Here’s How 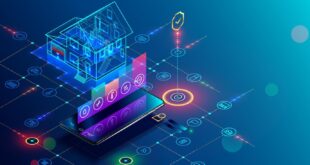 Technology that Adds Value to your Home

8 Signs Of Faulty Foundation & How To Fix It