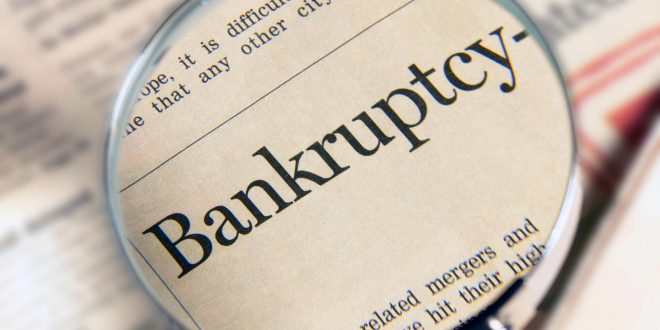 Many people believe that filing for bankruptcy is a sign of “absolute failure.” However, that couldn’t be further from the truth. Although bankruptcy has a negative reputation, that doesn’t mean that the process will be the “final nail” in your financial coffin. Bankruptcy is nothing more than a legal option that will allow you to get rid of most of your debts, allowing you to rebuild your finances from the ground up.

Filing for bankruptcy is nothing to be ashamed of. Sometimes, plans don’t go as expected, and we have to face financial challenges we didn’t anticipate.

This holds true for ordinary people, as it does for large corporations and even celebrities and famous entrepreneurs. But, as many top-rated bankruptcy lawyers say, “Sometimes, success is just a bankruptcy away.”

Here we bring you seven bankruptcy success stories, from famous individuals to large corporations that managed to bounce back after a bankruptcy filing.

Nowadays, the name Walt Disney is associated with one of the largest entertainment corporations and countless classic cartoons. However, you may not know that Disney had to file for bankruptcy before founding the Walt Disney Company.

In 1920, Disney founded Laugh-o-Gram Studios to make animated cartoons. However, his financial partner went bankrupt, and Disney had to file for bankruptcy. A few years later, Disney created Mickey Mouse and, as some say, the rest is history.

In 2009, General Motors was dealt a fatal blow during the financial crash. This pillar of American industry did everything possible to avoid bankruptcy but to no avail. On June 1, 2009, the once largest U.S. automaker had to file for Chapter 11 bankruptcy.

However, after years of reorganization (and a federal bailout of more than $68 billion), General Motors became profitable again.

Six Flags is an amusement park company with more than 26 theme and water parks throughout the United States. These locations are home to some of the world’s fastest roller coasters. However, in 2009 Six Flags was forced to file for bankruptcy because it could not pay several billion dollars in debt.

Yet, Six Flags successfully reorganized through Chapter 11 bankruptcy and recovered from its financial setback.

Dave is one of the most famous financial advisors in the world. However, he started his career at the age of 26 in the real estate market. Before long, his brokerage firm grew to be worth $4 million. However, this was not to last. His properties were leveraged soon after, and he had to file for bankruptcy.

After the bankruptcy, Ramsey managed to emerge in a completely different field, financial advisory. Today, Dave Ramsey’s net worth is $55 million.

Yes, even one of the most acclaimed presidents in U.S. history had to face bankruptcy during his lifetime. Before starting his political career, Abraham Lincoln owned a store during his 20s.

However, the business was not as successful as he wished. The store relied on credit to replenish its inventory. Eventually, the store went broke, and Lincoln had to file for bankruptcy.

Despite this setback, it marked the beginning of Lincoln’s political career. He would later become the 16th president of the United States.

Henry Ford is proof that if you fail, declare bankruptcy and try again. Ford didn’t file for bankruptcy just once; he had to do it twice before finding success.

His first company, Detroit Automobile Company, filed for bankruptcy in 1901. Ford’s perfectionist approach to building cars was too much for the company, producing only 20 cars.

But Ford did not give up and tried again. In 1901, he founded the Henry Ford Company. But the inability to successfully promote the brand forced him to declare bankruptcy for a second time.

However, the third time was the charm. Henry founded the Ford Motor Company and launched the Model T in 1908. This car revolutionized the automotive industry and immortalized the name of Henry Ford.

Today it’s hard to imagine that Marvel had financial problems. However, the truth is that Marvel faced many hardships during the 1990s. In fact, they were forced to sell the film rights to some of their most popular characters, such as Spider-Man, the X-Men, and the Fantastic Four.

In 1996 Marvel filed for Chapter 11 bankruptcy. After a fierce legal battle, the company was salvaged by an entrepreneur named Isaac Perlmutter.

Just 12 years later, Marvel laid the foundation for its future success with the release of “Iron Man.” Subsequently, the company was acquired by Disney, and the MCU (Marvel Cinematic Universe) became the most successful film franchise of all time.

How can you have a successful bankruptcy? An attorney can help!

Do you want your bankruptcy to be a success as well? Then you should work with an experienced Los Angeles bankruptcy attorney, such as KT Bankruptcy Lawyer. This law firm has an extensive track record of success in helping Californians regain control of their financial lives through bankruptcy.

If you don’t know where to start, or which bankruptcy chapter is right for you, don’t worry; Kevin Tang is ready to advise you every step of the way to a fresh financial start.

To learn more about the bankruptcy process, or to schedule a completely free initial consultation, visit their website at www.kt-bankruptcylawyer.com

Finding an attorney near you is very simple

On the other hand, you may be asking yourself: “How can I find a bankruptcy attorney near me?” The answer may seem obvious. Just Google it!

Searching on Google or the search engine of your choice will help you discover multiple attorneys ready to help you. Among the first results, you may find the legal professional you need to advise you during this difficult time in your life.

Modern lawyers invest in attorney SEO services to increase their online rankings and appear among the first results of common queries. If you are a lawyer, working with a Law Firm SEO company may be just what your firm needs to stay competitive and grow like never before.

Previous The Best Punctuation Checking Tool for a Writer
Next How Far Can Background Checks Go? 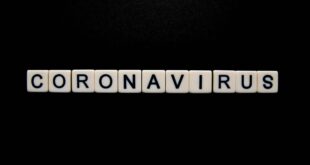 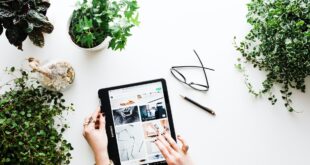