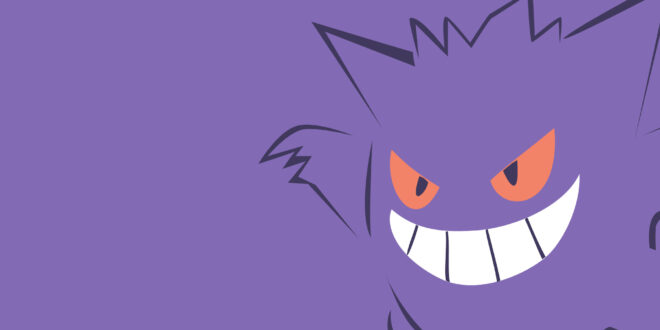 Timid or Modest – What Is The Best Nature for Gengar

Pokémon is definitely one of the most popular anime franchises of all time. In recent years, there have been some really popular video games inspired by this franchise, so many fans have been interested in improving the abilities of their favorite Pokémon. Also, there are various factors that influence the abilities of certain Pokémon.

For example, one of the most popular and powerful Pokémon is Gengar. However, the fans are in doubt when it comes to the best nature for the Gengar. In many forums and websites, Timid and Modest nature are most often mentioned as the best for this one. However, which of these two natures is better for the Gengar. We will try to explain in the following text. Well, if you’re ready, let’s start.

So, as we have said, Timid and Modest nature are considered the most suitable for Gengar. However, like any other nature, these two natures increase one stat by 10%, while reducing the other for as much as 10%. Even there are some natures that increase and decrease the same stat, so it is completely meaningless to use some of them.

So, Timid nature will allow you to increase Speed, but also to reduce Attack. In base stats, Gengar’s Speed ​​is 110, while Attack is 65. Special Attack stat is highest and it’s 130. On the other hand, we have Modest nature that increases Special Attack, while decreases Attack.

Given that Gengar is Ghost and Poison-type Pokémon, and that there are the highest values ​​for Speed ​​and Special Attack stats, it’s logical to use nature that will influence (increase) these stats. So, a common thing for Timid and Modest nature is that both of them reduce the Attack, which is not so much important for this Pokémon who is a special attacker. Therefore, these two natures increase the most important stats of this Pokémon and there is no doubt they are the most suitable and best for Gengar.

Therefore, the conclusion is that you can easily choose any of these natures without fear of making a mistake.