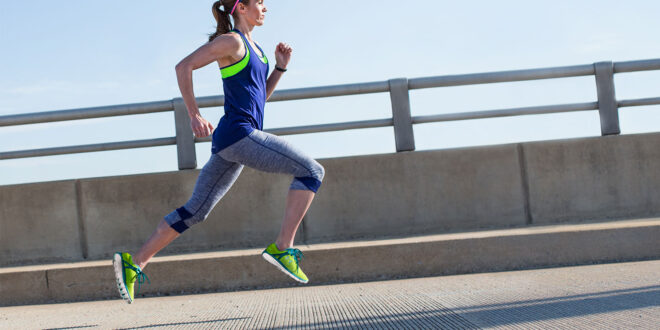 Best Training Exercises For Runners in 2022

We all know that runners are one of the healthiest people on our planet. Running is the best physical activity that helps you keep your entire body in shape and build some rock-solid legs. Not many people know but evolved to be the perfect runners. We are capable to be even better than animals in this case. Yes, some animals can run really fast, but that’s not what we were built to do. Humans can run at a steady pace for a very long time, but animals get really tired after a short sprint, this applies even for some of the fiercest predators.

Today we’re going to talk about some of the best training exercises for becoming a better runner, so if you are just starting out with this port, or you’re simply curious to learn some more, feel free to read until the end.

When you tell a runner that they need to implement some strength training exercises in order to improve as a runner, they will look at you confused and ask “am I supposed to do anything other than running?” Yes, the answer is yes. Now, people who run should have a very different routine than your average “gym rat”, and they shouldn’t focus so much on mass because that will only slow them down. Instead, their routine needs to specifically target some of the most important and key muscles for balance.

When running is difficult outside, you can start exercising at home using a treadmill (source).

Instead of doing heavy squats with a barbell, you should do lighter squats with dumbbells in your hands and when you complete the movement, extend upwards with your arms just like you’d do it for an overhead press. This is a very solid exercise that works your entire body, especially the muscles that are responsible for balance, according to Infinite Fitness Peninsula.

Nothing strengthens your legs better than lunges. This exercise is very easy to do, can be done with either a barbell or dumbbells in both of your hands, and it can be done almost anywhere so you don’t really require a gym membership for this one. After a few months of performing this exercise, you will notice that your legs will really get stronger and you’ll be able to push yourself further while running, increasing your speed.

Just like the bent-over barbell row, alternating rows are done in the same position, except with lighter weights and with dumbbells instead of a barbell. The reason you are bent-over is that you want to work your core at all times, which helps a lot with running, and you are able to target your back much easier this way. Simply lift the dumbbells one after another for a certain amount of reps (repetitions) and complete at least four sets.

Planks aren’t really a gym exercise either, but that makes them even better. Planks are known to be the best core-strengtheners, so make sure that you are doing them on a regular basis. If your core gets tighter, you get more stable while running, and more stability means more power. 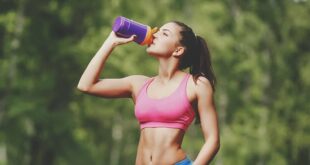 The Best 3 Pre-Workout Supplements for Women in 2022 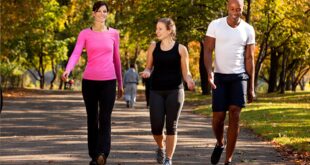 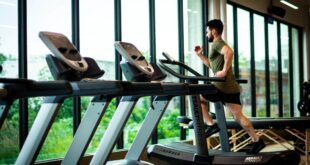 The Advantages of Working Out in a Gym