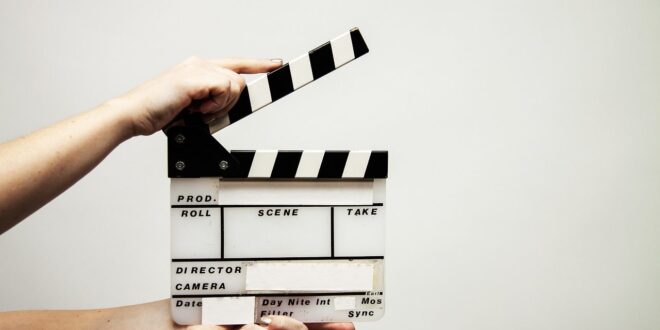 When, Where, How and Why to Break Into the Movie Business

The movie business seems like it’s inaccessible from the outside. All the glitz, glamor and opulence of the recent Oscar ceremony makes the industry seem like it’s put together by the elite: an impenetrable group of insiders who make motion pictures happen. But that’s simply not the case.

A film is made by a wide variety of people, all working together to achieve a common goal. Yes, when awards season comes around it may seem like only the actors, directors and a select creative team get recognized, but behind their efforts, on each film’s set, is a hundreds-strong crew of professionals and up-and-comers just like yourself.

If you want to break into the movie business, start by understanding one thing: it’s completely possible. All you need to know are a few, simple facts. Here, to help you on your dream career journey, are the four basic questions you need to be answered: when, where, how and why?

The short answer to this question is, “right now”. With an onslaught of streaming services widening the pool and lowering the bar for productions, there are more film sets than ever in North America.

Statista, the authority on all things related to financial statistics, estimates a healthy growth for the industry as a whole, rocketing from $38 billion US in 2016 to about $50 billion in 2022. What that means for you, the up-and-comer is that a plethora of new jobs are likely to open up, where you can cut your teeth and work your way up the production ladder.

As much as it might seem like Hollywood is the sole epicenter of the movie industry, that is increasingly changing. Other major cities like New York and Chicago have their own robust movie-making infrastructure, and cities like Atlanta, Albuquerque, and Boston are seeing increasing film sets due to their respective states’ lax taxation rules and picturesque settings.

The same goes for the film industry up north. Since the Canadian dollar is weaker than the American dollar, oftentimes productions will move up to Canada. Cities like Vancouver on the west coast, and Toronto further east, make suitable replicas for American cities on film, and so are frequently used by big blockbusters and budget-conscious indie movies.

In short, there are a number of options for where to break into the movie industry, as cities all over North America welcome film sets that use the local workforce.

So you understand that now’s the time to get started, and you understand where the movies are being made, but – and this is a trickier one – how do you break into the industry? Luckily or unluckily, there’s no one single way to do it.

There are ways not to do it. You can’t simply call up a line producer or actor and ask to work on a film set. You can’t simply show up at the door to a studio with a non-film-related resume and hope to procure a spot. You have to work your way in legitimately.

For some, this means film school. Those with the access and means to pursue an education in the film not only get to hone their craft through schooling but they also get to network with industry insiders who can potentially get them their first job on set. It’s by no means the only way to break into the film industry, but it’s a safe one.

Another option is to get your foot in the door through a mentorship program. Programs like WJSFF.org often help underserved or marginalized communities, so if you’re reading this thinking that your background or economic status precludes you from work in film, think again. Through a mentorship program, you are taught, guided and encouraged by industry professionals. If you want to pursue a career in direction, you’ll shadow a director as they work. If you want to write screenplays, a pro screenwriter will mentor you.

Finally, you have the option of “getting noticed”. Specifically, the creative fields – writing, directing, acting and cinematography, etc. – are served well by creating content in advance of a first job. Love writing for the screen? Create a YouTube series and film it with your friends. Love acting? Put together a “sizzle reel” that shows off your acting chops, and post it to Vimeo. The fantastic thing about user-generated video platforms like the ones above is that they democratize talent, allowing anybody – even you – to be seen.

Why get into the film industry? For one, it can be very lucrative. When you become a member of one of the various film unions (SAG-AFTRA, ACTRA, DGA, DGC, IATSE, etc.) you are guaranteed a generous base salary whatever set you to work on. And the industry, especially the various unions, promote from within, meaning that there is ample opportunity to work your way up the ladder.

Aside from the monetary benefits, there’s also just something exciting about it. Being a part of a film set, watching a piece of entertainment and art come together, is a fantastic, soul-enriching feeling. The camaraderie on a set, too, makes it a joy. And, if you’re lucky enough to work your way up to a key creative position like director, actor or writer, you have the chance to tell your story and flex your creativity.

If you’re dazzled by movies but always assume that the jobs were too far, too exclusive or too precarious, hopefully, this article has changed your mind. Start right away’ find a city nearby with a robust film industry; break into the business by going to film school, training with a knowledgeable mentor or creating your own unmistakable content; and work your way up the ladder.

There are jobs for you in the movie industry. And, who knows, one day you might be walking that red carpet during awards season, as film lovers just like you watch their TVs with amazement. 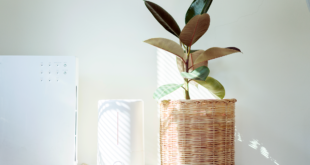 Everything You Need to Know About Air Purification 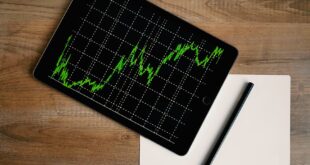 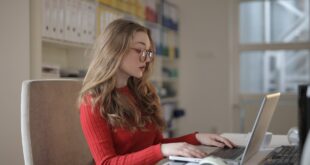