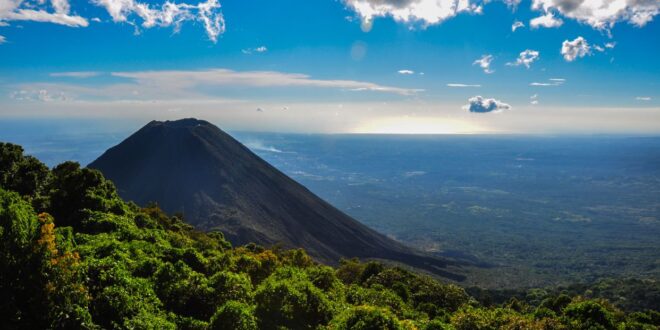 Today let’s look at El Salvador one of the smallest and most densely populated Central American countries and uncover some tasty facts that may even surprise you.

Despite its relatively small size, there are many unique and interesting facts about El Salvador worth exploring further. Majestic architecture, inspiring literature, rhythmic and hypnotic music, and dance, as well as some delicious mouth-watering cuisine.

With San Salvador as the capital and cultural hub of El Salvador, the Catholic Church has also played a significant role in shaping the country’s culture and belief system.

Festivals, such as the Festival of Palms and the Food festival, offer both insight and awareness of its unique culture and traditions.

Here are some general facts about El Salvador:

– El Salvador has a population of 6 ½ million people

– The United States Dollar is the official currency of El Salvador

– The official language spoken is Spanish

– The Capital of El Salvador is San Salvador

Salvadorian people are primarily European and Native American descent and the country is almost entirely devoid of African influences.

It is said that roughly 86% of the population is of Mestizo descent, with an additional 12% purely European. The Indigenous groups that once occupied this land were the Mayan, Lenca, Cacaopera, and Pipil.

The Pipil language, Nawat, is still spoken in parts of western El Salvador and by a small percentage of the elderly. El Salvador’s Indigenous peoples’ have had a strong influence on its culture throughout history.

Salvadorian people are hospitable and respectable. When traveling to El Salvador, you’ll notice that the local people are affable, welcoming, and generous. Guests are served first at mealtime when visiting someone else’s home.

Men shake hands with other men and wait for women to extend their hand. El Salvador has traditionally had a formal culture throughout history.

Salvadorian women typically greet each other with a pat on the right forearm or shoulder instead of shaking hands. Visit Layer Culture for more ideas on connecting with locals.

Salvadorians have a strong sense of personal pride, honor, and dignity.

The musical expressions of El Salvador derive from it’s Indigenous and Spanish Influences.

Musical expressions from Indigenous groups, such as the Mayan, Lenca, and others have played a significant role in the development of future musical styles throughout El Salvador.

El Salvador claims the Pupusa as its National dish. El Salvador has a flavorful tradition of culinary wonders from its Indigenous and Spanish influences.

The pupusa is the most popular of Salvadorian foods, consisting of thick corn or rice flour tortilla, with cheese and pork.

Many Salvadorian foods are popular throughout Central and South America.

This drink is typically served hot with a creamy texture. Ensalada is another popular drink in El Salvador, which is a fruit juice and finely chopped fruit.

Horchata is a favorite among Salvadorians and consists of chufa, cocoa, rice, and sesame seeds with a creamy texture. El Salvador boasts a variety of rich, flavorful beverages.

The majority of Salvadorian festivals take place during Summer.

Beginning with Semana Santa, this festival takes place in late March through Easter Sunday and features street parades and performance art, food, and dancing. The July festival is a month-long celebration that offers street parades, religious and cultural events.

The San Miguel Carnival honors the patron saint San Miguel in the city of San Miguel. The carnival plays host to parades, dancing, and various musical genres played throughout the streets.

A majority of El Salvador’s festivals are religious. Salvadorians observe unique personal cultural celebrations. The quinceanera is a celebration that occurs on a girl’s 15th birthday. Known in El Salvador as Fiesta Rosa it includes music and dancing throughout the night. Those attending bring gifts.

Quinceanera’s in El Salvador typically include a Catholic mass. Salvadorian weddings fall into three categories, informal, civil, and religious, depending upon socioeconomic status.

Typically weddings include food, music, and dance. Traditionally, the groom much asks permission from the girl’s father for her hand in marriage.

Salvadorians shows immense pride in their personal and public celebrations.

The fusion of Indigenous and European cultures throughout the centuries has contributed to some of El Salvador’s most significant cultural contributions.

With music, dance, and flavorful cuisine taking center stage, Salvadorians express their heritage through the culmination of various festivals and celebrations throughout the year.

Literature that has inspired a revolution and future generations, as well as art and architecture. 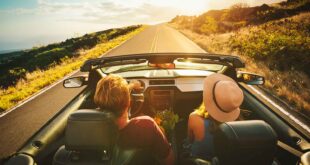 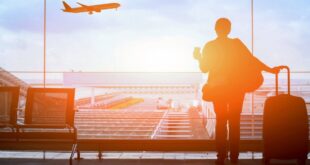 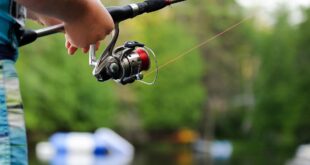