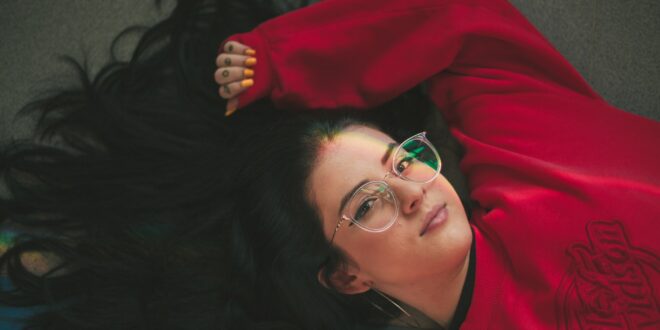 Top 7 Finest Designer Eyewear and Where to Buy?

Regardless of who told you that, eyeglasses don’t make you any less attractive. The thought stems from an overused Hollywood trope, where every film from ‘The Princess Diaries’ to ‘My Big Fat Greek Wedding’ stars a character with glasses who’s not worth anyone’s time–at least until they get contacts and become a beauty overnight.

But for roughly half of Americans, they need a pair. Being unable to see near or far enough can be a severe handicap, if not a risk to everyday life. Contacts may be an option, but wearing them isn’t as easy as anyone makes it sound. Also, eyeglasses are the way to go for those who don’t want to stick anything in their eyes.

The good news is you can look more sophisticated with designer eyewear. If the myriad of related studies is anything to go by, eyewear can make you more intelligent–both seemingly and literally. Frame layout even matters; full-rim glasses add appeal to your job interview, while rimless glasses make you more likable among customers.

With hundreds of eyewear brands out there, choosing one can be a chore. Here are a few that stand out, in no particular order, and where you can buy them.

Industry experts said Warby Parker’s entry into the U.S. market had been disruptive in a good way. Founded in 2010, this New York-based eyewear brand and its direct-to-consumer business model had challenged the country’s eyewear monopoly. The result is designer eyewear that costs far less than the competition, starting at USD$ 95 for both frame and lenses.

The brand also operates an app called Virtual Try-On, which uses your smartphone’s front camera to see how a specific frame will look on you. While it usually sells its frames online, it also operates retail locations in the U.S. and Canada.

Based in Denmark, Lindberg is the go-to brand if you want to get involved in designing the frame. Every handcrafted frame made has your name laser-engraved on it, not to mention a unique serial number. The materials used are no slouches, primarily the hardy and lightweight titanium down to the hinges that do away with traditional screws.

The works of art Lindberg reliably produces have earned the company the favor of the Danish royal court. Every pair is more than just functional; it’s, as CEO Henrik Lindberg puts it, ‘architecture on nose.’ You can see their collection in many retail eyewear stores, though they’re primarily made-to-order.

Simplicity and quirkiness are two things that define Suki’s frames. Despite the Japanese term, Suki is a New York-based brand (like Warby Parker) that uses titanium for its eyewear (like Lindberg). The design favors serving as an extension of the wearer over standing out, ideal if you don’t want to attract too much attention to yourself.

Perhaps Suki’s most famous line is the Suki by Hamamoto collection, created in partnership with the Japanese eyewear brand Hamamoto. The frames are primarily made with acetate but reinforced with an ultra-thin titanium core. They’re a staple in many eyewear stores, of which you can click here to check if your local joint carries them.

If you search for ‘3D printed eyewear’ in a search engine, the top result is almost likely Monoqool, which is also based in Denmark like Lindberg. The company produces lightweight frames with a vibrant matte finish, thanks to the material polyamide. According to the Polymer Database, polyamide has high tensile strength, high flexibility, and excellent wear resistance.

It shouldn’t come as a surprise, given that anything can be 3D-printed these days–even an entire house. While it has some presence in the U.S., there aren’t that many eyewear stores that carry the brand yet. So far, there’s only one distributor for both the U.S. and Canada, based in Missouri.

One study identified three specific years where music experienced a revolution, one of these being 1964. Beatlemania was the high watermark of this year, where the band’s American tour changed the local music scene. Passionate music fans would do anything to relive that moment–or at least carry a part of it today.

France-based Vinyl Factory 1964 fulfills that with their line of designer eyewear inspired by iconic names like Elvis Presley and Jimi Hendrix. Every design features a musical undertone that no less pays homage to remarkable musicians, such as guitar-shaped temple tips. Fortunately, for the eager music enthusiast, the brand has a substantial presence in American eyewear stores.

In terms of brand recognition, the examples so far pale in comparison to Ray-Ban, popularized by aviators and military figures. Established in 1936, it’s one of the oldest eyewear brands in the U.S. and has enough experience to show for in its products.

Every Ray-Ban pair has UV protection, an important feature to have if you spend most of the day outside. Their flagship product features eyeglasses with polarized lenses, which can block 99% of incoming UV radiation while allowing you to see everything naturally. Despite its hefty price tag, many people still buy them for both function and fashion. 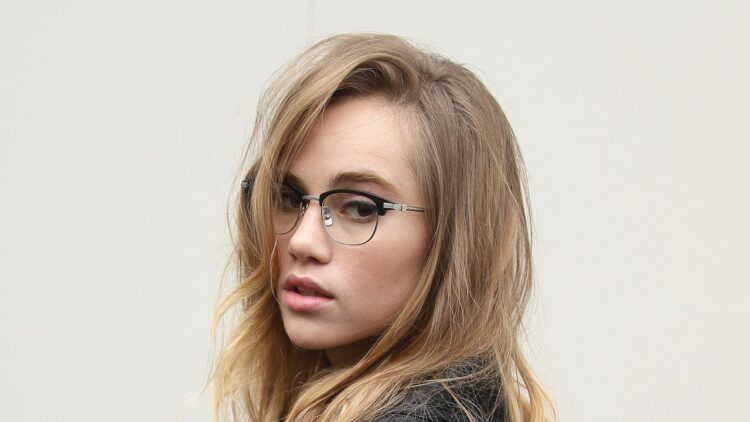 Any fashion article made in Italy will always evoke careful attention to detail–Persol isn’t any different. Its designer eyewear revolves around three key components: Barberini® lenses, cotton-based acetate frames, and its trademark arrow by the hinges. It still creates pairs by hand, just as it has been since being founded in 1917.

The undisputed ‘King of Cool,’ Steve McQueen, wore a pair of Persol sunglasses for his lead role in the 1968 original version of ‘The Thomas Crown Affair.’ The company continues to offer this line for anyone who wants a share of McQueen’s coolness.

Given these examples, it’s about time people change their stereotypes about people in eyeglasses. They won’t just make life much easier for the visually-challenged but also help them look stylish doing it. The best thing is that there’s no pressure on you to spend hundreds on a pair, though if you want to do so, it’s also fine. You deserve a clear look at the world. 3 Reasons to Clothing According to Your Body Type – 2021 Guide 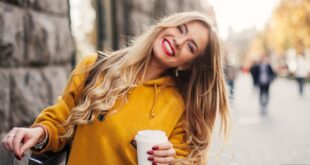 Which Type of Remy Hair Extensions Last the Longest – 2021 Guide 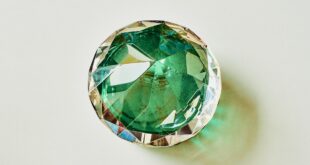 Is it Possible to Buy a Diamond Ring with Bitcoin?