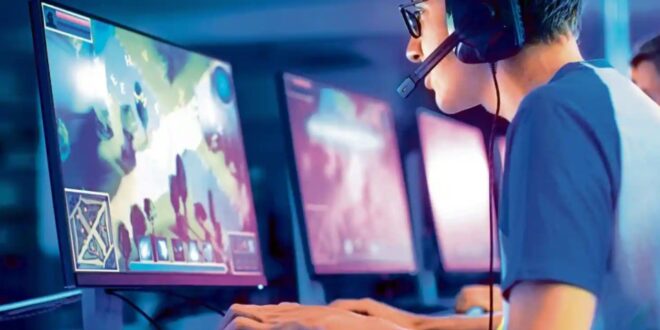 It’s Time To Get Yourself A Gaming Influencer

Businesses are typically run by adults. The same adults that look at TikTok, pro gaming and meme culture with blank stares of incomprehension. Now, however, they must attempt to understand these online subcultures, or else risk losing their young consumers and – worse – developing an outdated company image. Many of the targeted ad campaigns have come off as desperate, as brands like Pepsi and Calvin Klein try to bandwagon social issues. In one Pepsi ad, Kendall Jenner attends a nondescript protest where tensions are rising, and, handing a police officer a Pepsi, somehow saves the day (and, by extension, the world). These attempts can do extreme damage to brands, pushing away young consumers who will then seek out competitors based purely on who has offended them the least. Esports and gaming subcultures, conversely, are much safer ground for advertising. Consumers understand that their content providers need a source of income, and are now used to promotions, provided they don’t distract too much from the content itself. With that said, is it time to find yourself an Esports influencer?

To the uninitiated, entering Twitch may seem like stepping into a foreign dimension. The vastness of the community is quite striking — with so many streamers (and casters — those who commentate on games) playing such a diverse pool of games, where does one begin? In general, there are two kinds of Twitch viewers — those that watch players of a particular game (generally one that the user knows well and enjoys), and those that watch individual streamers, regardless of the game he/she plays. Whatever the case, the streamers and casters that build enduring fan bases are often those with an affable personality. Game skill and knowledge is important, but may not be enough to hook a returning audience that could be both impressed and entertained by a more engaging streamer.

There is surely no shortage of Twitch content creators, but this same abundance can make the selection process difficult. It may be tempting to simply choose those playing the biggest games – Fortnite, CS:GO, Dota 2, and of course, the greatest behemoth of all, League of Legends – but the world of Twitch extends far beyond these already well-monetised subcultures. There are communities that form around small, largely neglected games from decades past, nonetheless accruing devoted, loyal fans that love the game and want to see it emerge from the mire of obscurity. Sponsoring a streamer or caster with this kind of audience may earn you an ardent set of consumers, thrilled that their game is achieving some kind of commercial recognition. With that said, there is of course value in numbers, and opting for games that feature in the top 100 of Twitch popularity rankings is probably a safer choice for most businesses.

What the data says

A good place to start is narrowing down your choices through data. You know your consumer base, so cross reference that with Twitch data sources like Twitch Tracker and Sully Gnome. Interests, sex, country of residence could all be useful metrics in finding the right streamer. Of course, most Twitch viewers are young, and these methods are useful for reaching a Gen Z audience, but there are some communities with older followings. Games from the 2000s, for example, are more likely to attract older fans, and if your brand is not aimed at younger folks then finding one such community may be preferential.

Find a community, not just a streamer

While you could easily lump your eggs in with one individual that you like, sponsoring that one person without getting too involved in the games they stream, it may be more beneficial to engage with the community. Particularly for hardcore subcultures, users may appreciate seeing your company get invested in the community dialogue more generally, perhaps hooking up with multiple streamers, sponsoring tournaments and even offering winner prizes. Fans will truly respect the support you are giving to the game, rather than a kind of offhand corporate decision to branch out into Twitch marketing without any interest in the individuals you’re marketing to.

These are new avenues, and as such, the data is somewhat unclear as to the rules of best practice. One thing that is universally true, however, is that Twitch viewers are often loyal creatures. They view their community as a hidden oasis in the turbulent world of digital media, a place that, while not without its issues, can serve as a resting place, a digital retreat where dedicated communities form around shared passions. It is this quality that makes Twitch such fertile ground for marketing, as users may extend some of that warm welcome to your brand, provided you don’t irritate them with obnoxious advertising techniques. Ross Pike of Koreti Ltd comments, ‘The idea of ‘penetrating’ into online subcultures is, in part, a flawed notion. As soon as users detect that they are being targeted by a corporate entity for commercial marketing, a figure on the spreadsheet to boost sales, they will develop an immediate aversion to the brand. The approach of ‘getting online communities to like you’ is a more fitting mindset.’ It may take some time and research, but there are many online subcultures neglected by commercial entities that would appreciate your money and attention — all that remains is to find them. 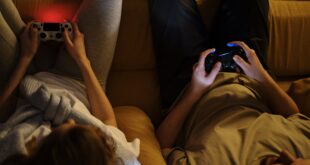 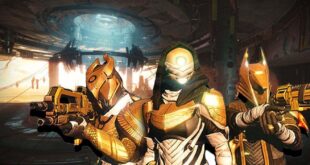 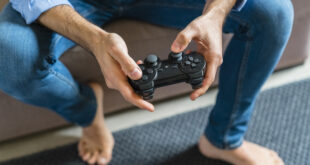