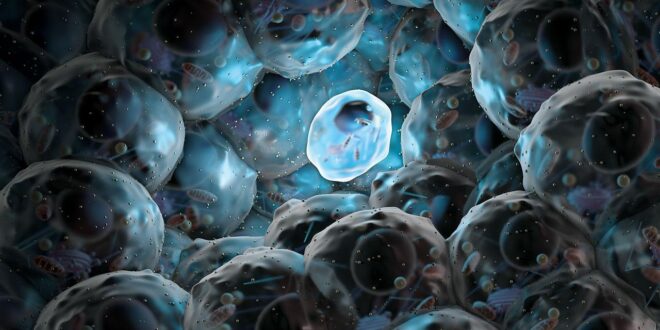 Stem cells are the primordial ooze from whence all human tissues are derived. These multipotent cells have been the subject of many debates and much excitement from the medical community, but not many people understand where they come from, what they are, and how we came to discover them.

In the last decade, new processes have been discovered which have revolutionized the world of stem cell sciences and created a new frontier onto which health professionals have only just begun to trek.

The following timeline will guide you through the first groundbreaking discoveries in sciences and how they’ve shaped our modern understanding of these exciting tissues.

It all started with a mouse, or rather, several mice. In the 1960s, two scientists first pioneered the rigorous definition of a stem cell and subsequently discovered these cells in healthy adult mice. Ernest McCulloch and James Till are largely credited for defining stem cells as being “capable of both self-renewal (undergoing cell division to make more stem cells) and differentiation into mature cell types.”

With these confines in mind, they went on to discover the first of many adult stem cells – the hematopoietic stem cell (HSC) – which is largely responsible for blood production throughout living organisms. These cells were named the first as they could give rise to multiple cell types, but though only to other types of blood.

Thanks to the McCulloch and Till, scientists first started on the road to uncovering the other types of stem cells throughout the body. In the coming years, their research led to the discovery of adult stem cells for muscles, organs, skin, and many other soft tissues.

About 20 years after McCulloh and Till first identified and defined stem cells, another group of scientists derived the first stem cells from early mouse embryos. The discovery came after years of research by a team of British biologists – Martin John Evans and Matthew Kaufman are credited with the first successful isolation of embryonic stem cells.

This discovery led to the creation of genetically modified mouse embryos and led to the possibility of gene alterations throughout living mice to use as models for human illnesses. By editing these genes in mice, scientists were able to discover what effect these genes had on the formation and development of several diseases. These findings would later inform research performed on human embryonic stem cells in much the same way. To learn more about genetic modification, you can also check mybiosource.com.

Through the years, research continued until finally, in 1998, James Thomson, an American developmental biologist, was first able to isolate human embryonic stem cells. Just as those discoveries in mice before, Thomson’s research was lauded as groundbreaking, even garnering the title “Scientific Breakthrough of the Year” from Science, one of the leading scientific magazines at the time.

Though the discovery held almost unlimited potential, from tissue regeneration to disease therapy, it was met with much controversy because human embryos must be destroyed in the isolation process.

These moral hurdles, along with the technical aspects, created a rift in the scientific and social community at large and left stem cell sciences in the wake of bad social stigma. If these cells couldn’t be harvested ethically, without the cost of human life, then there was no place for them in the modern world.

Though embryonic research continued, albeit in the quiet corners of the world, there was still a void left after the exciting possibilities behind stem cells were done away with due to the ethics involved. These moral qualms were done away with when, in 2006, Shinya Yamanaka and his team discovered a way to isolate and “reprogram” adult tissues into pseudo-stem cells.

These adult stem cells shared the qualities of their embryonic counterparts, albeit with one major difference – they were harvested from living, consenting adults.

Yamanaka’s discovery first came about using skin tissue from mice, and his techniques were later applied in human trials too much success.

Though bone marrow and fat tissues have shown the most promise using Yamanaka’s techniques (meaning they create end products with the highest quantity of healthy one), his methods can be enacted with almost any cell in the human body with success.

These new types are now known as induced pluripotent stem cells (iPSCs), and they may hold the key to treating problematic ailments, such as degenerative illnesses, autoimmune disorders, and some types of cancer, as well as surface-level health issues such as baldness and skin erosion.

The ultimate goal of these treatments is simply to increase longevity. By promoting the development of healthy tissue rather than the deterioration of tissues as we age, these could be the ultimate weapon against aging.

Though there are several practicing clinics throughout the world, the US is still at the wayside in terms of blanket approval for stem cell therapies (read more here). The FDA has fully approved some treatments – those for blood disorders, specific types of cancer, and autoimmune illnesses – and is steadily opening up the doors to others.

Although they operate in a legal gray area, many clinics throughout the US use proven techniques from clinics around the world (Japan and Germany are currently the hubs of stem cell research) in order to help patients with various non-FDA approved issues. Moreso, the FDA has provided a new avenue for approval wherein these clinics can cull their data with other clinics around the US to hasten the endorsement process.

It is uncertain the ultimate bounds of stem cell therapies (read m, but for now, we can rest assured that there will be many exciting advancements in the years to come.

Previous What is the CBAP Certification & Training and How Does It Work
Next Adding a Cafeteria to Your Office Building? 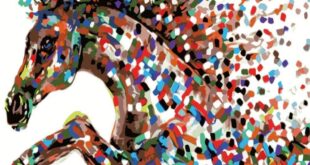 Multiple Benefits Of Paint By Numbers To Your Mental Health 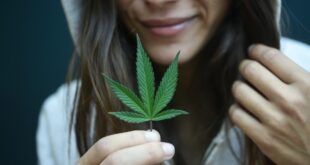 4 Ways to Enjoy Cannabis Without Smoking 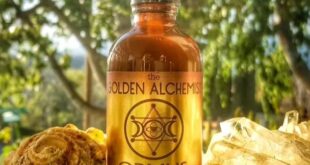