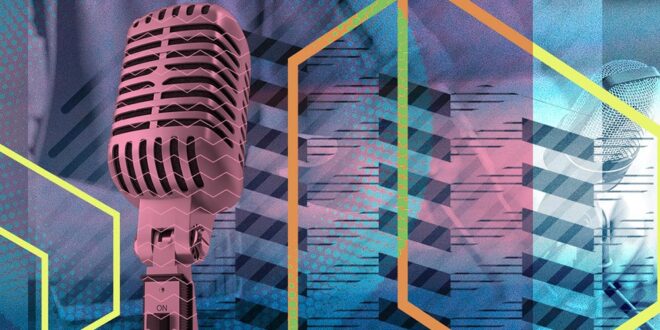 Hollywood Celebrities and Their Music Tastes

We all have that one song that we can listen over and over again. Even when we get tired of it and they hear it after a while, it puts a huge smile on our face, we know – that song is pretty special. Celebrities are just like us in that way and we love to find out everything there is to know about their choice of songs. Keep reading to find out more about the favorite songs of these Hollywood celebs.

Celebs and their favorite songs

Who would have thought that Megan Fox loves the song House of the Rising Sun? Well, that is her choice and we can totally understand why! It is a cool song that carries a really special emotion. Now we know that the stunning movie star who is best known for her role in Transformers also has a great taste in music too. Now we love her even more.

Sir Michael Caine is a legendary actor who acted in 130 movies throughout his carrier. From the recent movies, the Dark Night trilogy is probably the most popular one. His favorite song is My way performed by Frank Sinatra. Well, we like his way and wish he continues to act in many more incredible movies.

Angelina Jolie is known by her troubled past, her fight for the children in impoverished areas of the world and for improving the position of women in general. It does not come as a surprise that her favorite song is Know your rights by The Clash, right? Well, we’ll keep fighting for our rights and for some good music too.

Natalie Portman is a gorgeous actor that caught our attention by her magnificent acting in the movie Black Swan. Her look is so gentle and apparently, her choice of music is exactly like that too – her favorite song is Ben, performed by Michael Jackson from the beginning of his career. It is a beautiful song about friendship and we love the fact that she values friendship so much.

Hollywood, do we hear rock music?

Even though we see Hollywood stars when they get glammed up for the red carpet, it is not all so shiny and bright all the time. Some celebs love rock music and are very proud of it! Maggot Robbie, the star of the movie Once Upon a Time in Hollywood, is, in fact, a great fan of rock and even heavy metal. She even admits of going through a phase of dying her hair black and wearing only black clothes with the names of the heavy metal bands. Her favorite groups are Bullet for my Valentine, Silverstein, Slipknot and of course – Metallica.

Cameron Diaz is a sweet blonde that we all love to watch in movies, but in interviews too. She is so goofy and loves jokes, getting all girly and simply looking very sunny and bright that it really comes as a surprise that she loves Iron Maiden, White Snake, and AC/DC. She even refused to date guys who don’t like rock when she was younger. That is pretty awesome and all we can say is “Rock on, Diaz!”

Jim Carey is a true comedian and we would connect him to some mellow songs, but boy we would be so wrong! He loves rock music and he called his favorite group Cannibal Corpse to perform a song in his legendary movie “Ace Ventura: Pet Detective”. There was even a scene where he performed with them, but in the end, it was not shown to the audience. Too bad.

Robert Downey Jr. is an actor who made his way from a pretty problematic guy to one of the highest-paid actors. Known most by his trilogy Iron Man, we guess he needs to blow off some steam and we can’t really blame him. His favorite bands are Metallica, Iron Maiden, AC/DC and Pink Floyd – amazing choice.  If you want to learn more about Downey and other celebrities, their taste, not just in music and some juicy details about their lives, check chilloutradio.com.

Adam Scott is an actor that particularly caught our attention recently in the TV show Big little lies and his popularity is on the rise for years. Did you know that he is a huuuuge U2 fan? Well, he is and besides knowing basically everything there is to know about them, he also records podcasts about his favorite band and it is called “U Talkin’ U2 To Me?” Impressive – it’s all we can say.

Joe Manganiello, the star of Spiderman and True Blood, likes Metallica that much that he even asked the band on his wedding to play Nothing Else Matters with cello and violin. He walked down the aisle to his wife to be while this song was played. How cool is that?

Jason Momoa, a Hollywood actor who has been named the sexiest man alive has surely spent some time in the gym! Apparently, he is a huge Metallica fan and he even admitted that he listened to their music while pumping those muscles. We really don’t mind one bit.

Lady Gaga is an unconventional and talented artist that we all know and love. The music she makes is pop, but surprisingly, she is an Iron Maiden fan. She even said that the moment when she witnessed their concert was the moment that changed her life and sculpted her as the artist she is today.

Johnny Depp is a Hollywood actor that became famous by acting in so many popular movies such as the Pirates of the Caribbean. Not everyone knows that he actually plays guitar and bass and the truly loves rock. He doesn’t want to form a band so he doesn’t mix his popularity into it, but he appeared on the concerts of Marilyn Manson and Alice Cooper. Now we start to get where he gets his inspiration for Jack Sparrow…

All these celebs have a pretty great taste in music and we are glad because of it. If we inspired you to listen to some music, play the radio and you might just find a new favorite song. Which of these celebrities has the best taste in music?

Previous Investing in Gold: Gold Bars or Gold Coins?
Next How Does Marriage Change Your Life 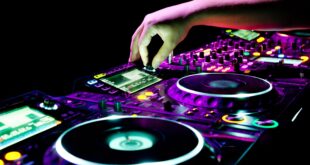 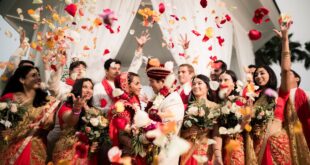 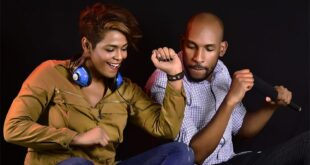