How Long Does Cannabis Stay in Your System After Consumption?

There is a trend of the legalization of cannabis and its products all over the world. The most popular substance in recent years is CBD oil known for its advantages. However, the main reason why so many people are interested in cannabis is that they prefer smoking it. Smoking weed provides a unique feeling of calmness and relaxation, and it is very popular among younger generations. However, there is still a taboo around this topic in many countries where weed is illegal. Still, there are scientific proves that cannabis can provide people with various benefits when not used.

The great advantage of making it legal is that there will be fewer criminal activities on the streets since it is a well-known fact that you can easily buy even in countries where it is illegal. On the other side, if you are interested in a legal way of buying cannabis, click here. Also, a lot of people would like to know for long do traces of cannabis will stay in their bodies. That is especially important for those who will have to perform a drug test. We are going to analyze more on this topic in the following article.

The Amount You Take is an Important Factor 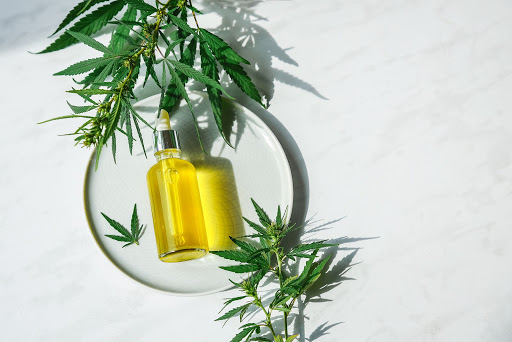 Depending on the amount you take, the test could detect the occurrence of THC in your body in the period between one to thirty days. If you are someone who only smokes it occasionally, you should not worry since its traces will disappear after a day or two. However, if you are smoking more often, we suggest you take a break for at least a month before the test. When it comes to some more advanced testing processes like with the hair, it could get detected even after six months. On the other hand, there is a tough chance that any company will choose this test since it is very expensive.

There are Different Types of Tests

There are various processes that have different levels of efficiency. The most popular process is the urine test because it requires less time than any other method. However, it is less efficient, but that means that you will have enough time to be sure that it will be negative. For people who are smoking weed only a couple of times during the week, the presence of THC will disappear after two or three days. On the other side, those who are consuming it more often will need a break of two weeks or even more than a month to lose its traces in urine.

When it comes to blood testing, the time is similar to a urine test which means that they share the same efficiency. The blood test is more effective for detecting other types of drugs. Moreover, the main reason for the introduction of saliva testing is because the police can provide this test on drivers. The danger of driving while high is the same as when people are drunk since it affects attention and cognitive functions. Besides these common tests, there is a more complex option the hair testing, but it is rarely used.

What Can Affect the Time?

While the main factor is related to how often you are smoking it, other factors like gender, age, weight, metabolism can be important as well. Also, the way you are smoking can increase or lower the chance for it to be identified during the test. For example, a grown man with average weight will need much less time for the substance to disappear from his body. Besides that, the sort of weed is very important as well since there are many types of it available on the market today. The substance that is detected on the test is THC, which means that you should choose some sort with a lower amount of it if you are going to have a test soon.

Can You Make the Process Faster? 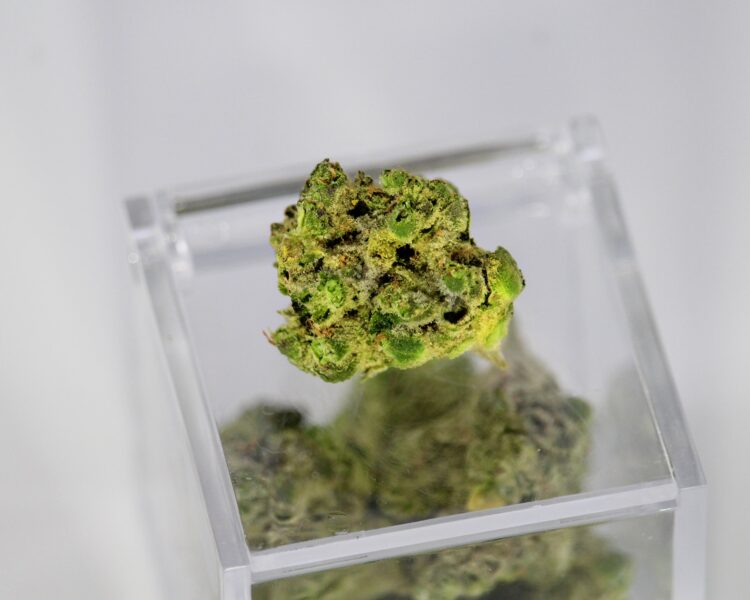 While we can hear various tips for speeding the process of dissolution of THC in the body, like drinking milk or eating a certain food, you should know that those are only myths. On the other side, if you are paying attention to your diet and have a balanced intake of minerals, the process could become faster. Nevertheless, we mention that all kinds of products allegedly could speed-up the process, but you should know that most of them will not be effective.

The Effects of Cannabis

This substance is very popular for its relaxing features. Some of the well-known effects are the feeling that everything is slowed down, the unique feel of relaxation, increased sense of happiness, and more. Also, you might feel sleepy and confused. Besides that, it is not recommended to work or drive while high since it affects concentration and coordination.

It is very important to know the main features of cannabis and how long will it stay in your body, especially if you are starting to work in some company that includes occasional drug tests for their employees. Moreover, there is a great alternative that you can use if you are going to have a test, the less potent cannabis. While the experience will not be so intense as when you are smoking some weed rich in THC, you won’t need to worry about failing the test.

There is a great expansion of producers, which is especially affected by the legalization of cannabis in the United States. There are many advantages of smoking it or using CBD oil in various products. On the other side, you have to be aware of some potential side-effects from smoking weed too much. It might cause paranoia, issues with the hearth, seizures, and more. Therefore, you should determine the right amount of it according to your body and resistance to its effects. If you notice some changes in mood, sudden weight changes, or disrupted sleeping patterns, you should consider stopping or at least smoking less of it. 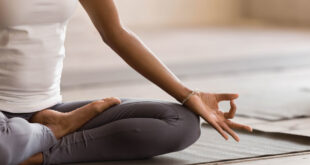 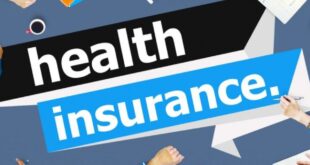 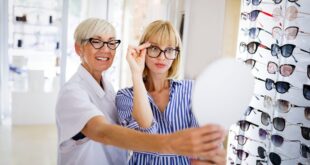 The Truth Behind Eye Health And Glasses