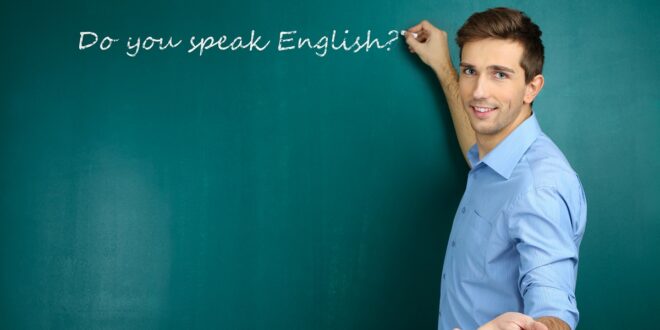 How much will I earn as a TEFL teacher?

There is no doubt that you probably won’t become a millionaire as a TEFL teacher but you can earn a good salary as well as receive other benefits like housing and free flights.

Salaries can range from around $600 per month to up to $4,000 but when you see a high salary, you also have to take into account what the standard of living is like in your country of choice.  You might be looking at a destination where monthly rent averages at around $150 and remember, you are probably not working full time either. One of the highest paying countries for TEFL teachers is Germany which averages a monthly salary of $1,500-$2,500 but the cost of living is also high at approximately $1,000-$2,000 per month.  Always review what else the package contains (as recommended by TheTEFLAcademy)

If you are saving for University then there are certain countries around the world where you can earn more as well as experience living in a foreign culture.  But for many people, TEFL is not just about what they can earn, it is about enjoying an ‘under the skin’ adventure which is just not available to the average tourist.  You will meet people and become involved in their lives in a way which is simply not possible as a short term visitor or traveler.

Teaching brings its own rewards in terms of fulfillment as a job per se but uniquely in this situation, also in the cultural exchange between two peoples.  It is as much about improving language skills as it is about showcasing British life to a totally different society. There is a percentage of people who start with TEFL and then go on to train to become teachers because they find the experience so rewarding.

Which countries offer the highest salaries?

If you want to get ahead of the pack, try and spot an unexploited market such as Turkey, desperately keen to join the European Union and with a high demand for TEFL teachers. It’s a great destination with a real fusion of East meets West.

When you are looking for a TEFL job, always check out the remuneration package in the round and benchmark it against the likely expenses you will have when you live there such as the cost of rent and food.  Teaching English abroad is not just about how much you can earn and your preference may just be to choose a country you really want to visit and accept you will earn less as opposed to putting the salary first. 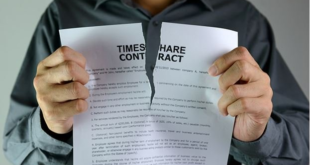