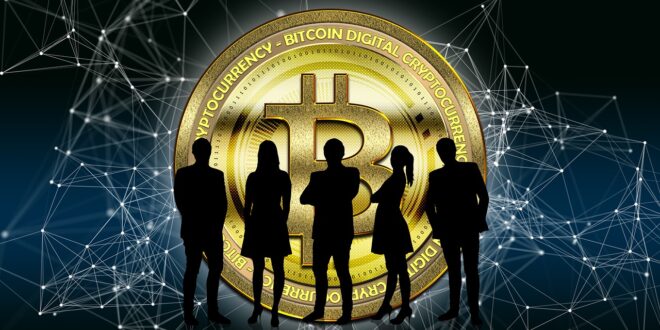 How do Investors Know Which is the Best Cryptocurrency to Invest in?

In addition to the coronavirus pandemic and several other major global issues, we can certainly list cryptocurrencies among the 5 most talked-about topics in recent years. It is talked about equally in the tech world, the economic world, but also among ordinary people. Does the future lies in blockchain technology or is it perhaps a directed acyclic graph or something completely different? Maybe decentralized finance (DeFi) is something that will be the main financial system in 2100. and Ethereum is going to be more important than the dollar.

If you are not familiar with the topic of cryptocurrencies, all these terms are completely incomprehensible to you. But you are certainly attracted to the opportunity to make money by investing in cryptocurrencies, only you do not know which one or more of them to choose. Certainly, no one can guarantee you that a particular cryptocurrency will gain in value such as Bitcoin, for example, but there are many ways for investors to analyze and predict the market and invest their money accordingly. We will tell you today how do investors know which is the best cryptocurrency to invest in.

Checking price movements over the years

The oldest cryptocurrency is Bitcoin and it has existed for a little over 10 years. Everything other one is newer, so it won’t be hard for you to check how prices have changed over the years. It is necessary to pay attention to whether the value grew exclusively as a result of the bull market or it was a steady improvement.

Also, did the price drop significantly many times and how abruptly did it happen. Pay attention was that during bear market caused by some crises or just random drop in value. It is not good to invest in too volatile cryptocurrencies because you can lose everything you have invested within a course of a single day. Pricing fluctuations is something that can give you insight into whether it is safe to invest a larger amount of money or just a small sum. Of course, you must be aware that luck also plays a big role, because volatility is unprecedented. We recommend using comparison sites like bitcompare.net because they are ideal for this purpose and there you will find all the necessary information.

Listening to what the most influential people are saying

When we say listening, it means literally listening, but also reading tweets, which has so far been shown to have a huge impact on the value of a particular cryptocurrency. There are few people in the world who have a tremendous impact on the market and practically the biggest jumps and falls in value happen when they say or tweet something.

Elon Musk stands out for his importance. Take for example his guest appearance in the famous late-night show “Saturday Night Live”. He announced on Twitter that he would mention a cryptocurrency called Dogecoin during his visit. Most people expected him to talk in a positive context about Dogecoin so hundreds of thousands of people decided to invest in Dogecoin before his appearance in SNL. That led to the value of Dogecoin skyrocketing, reaching an all-time high. He spoke quite negatively about Dogecoin during his SNL interview, so only a day after that, Dogecoin lost its value several hundred times. After that, he tweeted that he wants to include paying with Dogecoin in Tesla, so now Dogecoin is on the rise again. That is why every smart investor will regularly monitor what the most influential people have to say on the topic of cryptocurrencies.

Paying attention to the size of the community

Yes, you read that right, there are online communities that support a particular cryptocurrency. And that usually goes beyond just supporting because they are hoping to achieve financial gain, but they rather show belief like it is some kind of religion, almost. Dogecoin is a great example, which started as a meme of the Shiba Inu dog and today has one of the largest communities behind it.

It is very important for investors that the cryptocurrency has the strong support of the community because then it is much less likely to disappear from the market. So you should check the forums, Reddit and all the other places where you can see how many people own the coins and how many of them support the idea itself. If it’s a coin that no one is talking about, the chances are only theoretical that it will reach the value of 1 dollar, not to mention more than that.

Each cryptocurrency must be based on a certain type of technology that gives it credibility. It is mostly blockchain but there are other types. It is also important that there are a lot of developers working to improve it, make it secure, and the like.

The lack of developers working on the project is precisely the main reason why Dogecoin is not worth much more today. The situation is similar to IOTA, which is not based on a blockchain but on a directed acyclic graph and aims to be used in IoT. But since the IoT has not yet fully taken off, it is unlikely that the IOTA will reach a higher value in the near future. That is why the technologies used must be analyzed to see if it makes sense to invest or if it is just something that sounds interesting but has no intrinsic value.

Checking if it is available on exchanges

There are several most famous and most secure crypto exchanges such as Binance, Coinbase, Kraken, and so on. It is very important to check if the cryptocurrency in which you intend to invest is available for purchase on at least one of the most famous exchanges. If not, it first means that it may not be reliable and not worth your money, and second that it does not have the support it needs and that you will have to buy it in some shady place where it is not good to leave your card details.

Investing in cryptocurrencies is very tempting and as Elon Musk said it is very possible that this is the future of the economy. However, you need to be careful when investing and it should not be a large sum of money, as your life savings, but rather money that you can afford to lose. If you follow these ways in which investors choose where to invest in, your chances of success increase significantly. 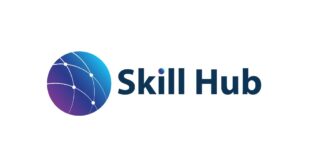 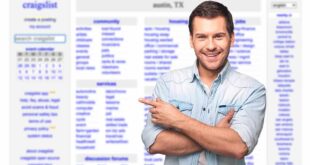 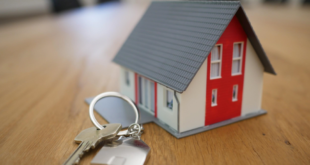 How to Get Home Loans if You’re Self-Employed in Australia?