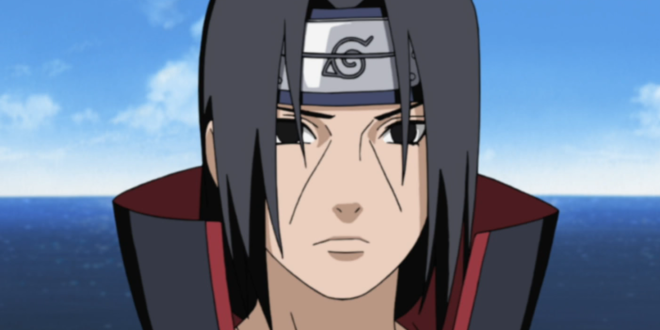 Naruto is definitely one of the most popular Manga series ever. Certainly, one of the most interesting and mysterious characters is Itachi Uchiha. He was part of Konohagakure’s Uchiha clan, but later executed the murder of all members of the clan, which meant he became a criminal. He spared the life of his younger brother, Sasuke Uchiha, but, after slaughtering his clan, Itachi became a member of Akatsuki, an international criminal organization.

Since Sasuke loved Itachi, he could not accept the fact that his brother killed the whole Uchiha clan. Therefore, he wanted revenge. In their latest fight, Itachi died, but he was severely ill, and in a way, he sacrificed his life because he knew there was no way he could survive due to illness.

These actions show us that he was a warrior who searched for peace and that every act was in the interest of his brother, Sasuke. His numerous quotes are also very well known. In the continuation of this article, we have selected the best quotes of Itachi Uchiha. So, if you’re ready, let’s start.