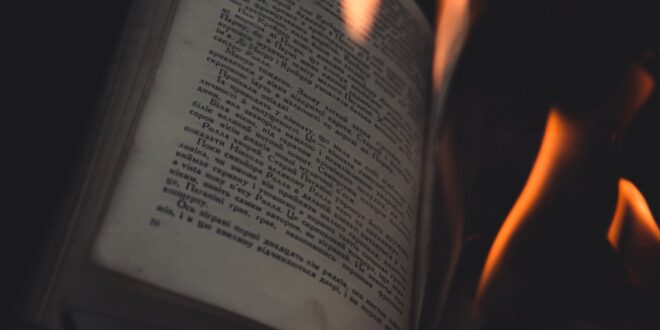 Let’s first make a clear distinction between light novel and regular novel. Mostly light novels are shorter and easier to read. They are very easy to read for the reason that they contain very short paragraphs, and that is not the only reason. Also, the vocabulary is intended for those who do not normally read or read too easily, so that young people and teenagers enjoy reading them and understand it very easily.

Unlike them, novels are not that easy to read. The thing is that it contains a large number of words, approximately 60,000, which would mean over 100 pages.

As mentioned earlier, light novels are easy to read, but that doesn’t mean they only contain a small number of pages or words. They can be intended for adults and contain hundreds of words, but on the other hand, the author will tell the story in such a way that it is very easy to show off.

Regular ones also have many more metaphors and density in the content, so it requires a certain level of maturity. While light ones can be read by any high school student if they have enough attention, all within a few hours.

What is it exactly?

They contain sharp illustrations that are of Japanese origin and are therefore mainly represented in a large number of Japanese bookstores. This means that the root of the word is not of English origin but comes from the Japanese expression Wasei-eigo. This is a classic Japanese style like anime or manga.

The similarity between light novel and manga

The reason for this fact comes from its roots and that is Japan. It is about the evolution of novels that have happened throughout history. Pulp magazines were first ones popular, evolving into anime style and the era of illustration begins.

There is a huge gap in the literature due to the change of new generations of children, that is, to meet their needs as readers. These are teenagers who enjoy the series. To understand the difference, try reading both. You can find a lot to read for free on the net, on websites like Mtlnovel.com

Are they used exclusively for anime adaptations? 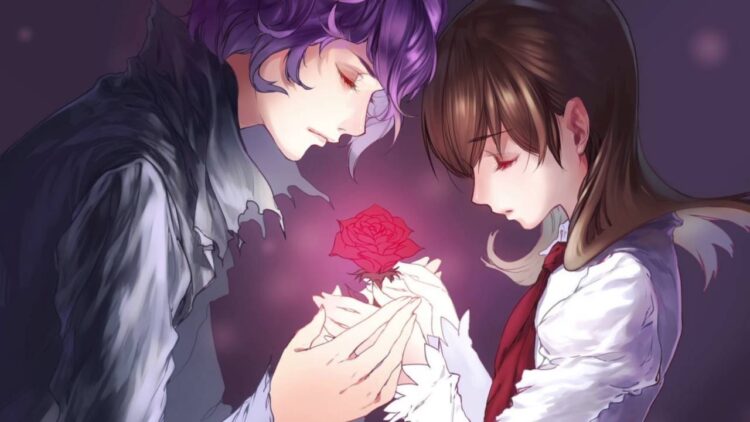 While other novels are the result of the adaptation of manga, anime, and others, as the original parts of the magazine, adapted manga, anime because of their popularity.

The best and most popular

Below you can see which are the most famous light novels that have experienced huge popularity and successful TV shows and movies were made based on them.

The illustrator of this romantic story is Noboru Kannatsuki. The plot is located within the world of imagination where different people who come from different parts of the world have contracted obligations. Fulfilling these obligations leads them not only to awards such as gold and fame but also to join the Guild.

The plot happens when a very naive priestess joins the community, for whom this is the first party, and thus puts herself in danger. During the fulfillment of her first contract, things go wrong (goblins are involved), but at the right moment, a man better known as Goblin Slayer arrives to help her, who despises goblins and his only goal is to eliminate them forever.

The main content of the series refers to several people who, with the help of various games, aim to bring victory over the god of the game and thus shake his throne. The main characters are Sora and her younger sister Shiro. They represent one group of players while their rivals are represented by a group that has never been defeated before, and the members call their group Blank.

The plot comes after Shiro and Sora are invited by the God of Chess to play with him and defeat him. With a stunned victory, they decide to continue in that direction and agree to the next offer of God, and that is the way to a world where there is vandalism, killing, etc. strictly forbidden, but the rules are made on the basis of the games through which decisions are made. In order to continue through the victories, Shiro and Sora cleverly move towards the final victory and the removal from the throne of the God of the game.

3. Grimgar of fantasy and ash

This story was illustrated by Eiri Shirai. The story begins when a group of people finds themselves out of nowhere in a forest where they fight goblins. They are taken aback by these creatures because during further scenes it is learned that they come from the real world and that they are in the world of imagination for only a few weeks. They have completely lost their memory and do not know how they found themselves there, thus being deprived of any possibility for their return home. After some time, they still manage by going to the training for soldiers, but not everyone is equally good at it. They continue to fight for their lives, they earn by fighting against weaker goblins, and thus they succeed in hunting the stronger ones. They get the idea to destroy the city and there are dynamic events and character development.

The plot is located in the near future where various games are played in virtual reality. This light novel was a huge success, received good reviews, and sold millions of copies.

The story takes place by thousands of players signing up to play games in one cyberspace. The problem arises when they discover that they cannot get out of it. One player named Kaiba gives them the idea to try to get out by beating all the levels. We also discover that death in games is real and that players risk their lives that way.

We hope you understand what light novels really are and how popular they are around the world. As you may have noticed, they are the source of many famous series that have reached immense popularity. 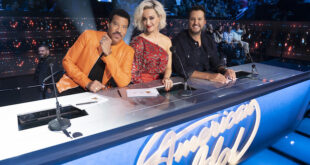