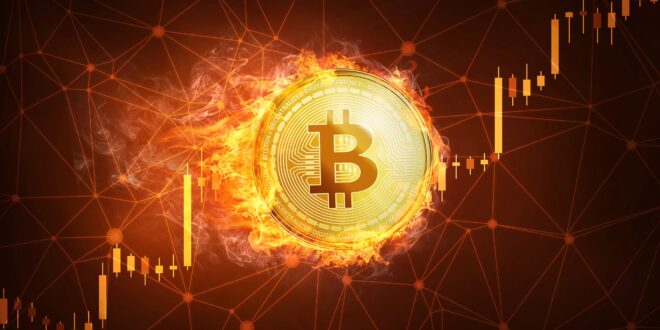 6 Main Reasons to Invest in Cryptocurrencies

Thanks to the efforts of state regulators, top managers of large financial organizations, and industry experts, public opinion about bitcoin and cryptocurrencies are shrouded in an unchanging cloud of skepticism.

We all heard that this is a high-risk asset that is not issued by the regulator of any country, like national money, is not tied to the “best currency in the world,” as the American dollar, according to Donald Trump’s words, is volatile and so on.

The most important property of any asset is liquidity; that is, the ability to quickly sell or buy assets at a price close to market prices. Cryptocurrencies are an asset that, due to its technical characteristics and the existing infrastructure of trading floors, has reasonably high liquidity.

When it comes to buying and selling Bitcoin or Ethereum, an investor can quickly enter and exit his position, and the technical development of exchanges on which cryptocurrencies are traded allows you to use various tools to simplify trading – from limit orders when an asset is bought or sold at a given rate to robotic trading using algorithms.

One of the traditional assets with the highest liquidity for many centuries remains gold. Bitcoin is often called digital gold. Not only convinced crypto geeks but also entrepreneurs with many years of experience in the field of the latest technologies see the alternative to gold in bitcoin.

The similarity between bitcoin and gold is also evidenced by an absolute correlation between the movements of the bitcoin exchange rate and the price of gold.

Such volatility is a high risk, but also a vast field for the rapid growth of capital. This attracts investors with a certain level of risk tolerance and money, which they are willing to risk. Nonetheless, the cryptocurrency trading and investing are one of the popular activities, and it is popularity grows daily.

Cryptocurrencies are an asset that allows you to send money quickly, with cross-border transfers or transfers within the same country immediately and with a commission significantly lower than with existing services. According to the World Bank, only remittances sent by migrants to their families reached $ 529 billion in 2018.

Thanks to the blockchain technology on which cryptocurrencies are based, the cost of sending transfers changes dynamically and depends on demand and is almost always lower than if the sender used the traditional method and went to the bank.

That is why such cryptocurrency projects as XRP, EOS, and TRX can replace banks in the future. Nowadays, many investors are interested in buying and selling XRP, despite its stable price within the latest five years.

Reason Number Four – The number of users is growing

Over ten years, cryptocurrencies have gone beyond the circle of a couple of hundred cypherpunks and IT geeks. They have become popular – primarily due to the ability to quickly build up capital – among a full circle of people.

That is the reason why many developers are working on creating new products for the cryptocurrency market. One of the latest projects that worth attention and mention are Binaryx. This cryptocurrency startup is developing a single marketplace for cryptocurrency traders and regular users. Apart from buying and selling

Bitcoin, Ethereum, XRP, and Bitcoin Cash, all users have an opportunity to participate in social trading. For example, you can choose a professional cryptocurrency trader based on his reputation, and hire him for trading purposes. Besides, there are many other features on Binaryx that worth users’ attention.

Finally, the key reason to keep part of their assets in cryptocurrencies is that they return full control over their assets to investors. Bitcoin originated in 2008 – during the global financial crisis.

The decentralization on which Bitcoin is based IS, first of all, the absence of a single point of failure or control of the network by some central authority. Assets belong only to those who have access to them – a pair of public and private keys.

Reason Number Six – The Worldwide Adoption is no Longer a Fake

Cryptocurrencies are already officially recognized means of payment in many European countries, in Japan and some other Asian countries. Not so long ago, a bill was issued in the United States according to which cryptocurrencies are considered an investment asset with an obligation to pay taxes when making a profit.

Now the status of digital assets in the global economy is becoming higher, and cryptocurrencies themselves are more profitable for taxation than the same operations with precious metals that do not have the status of money but are considered to be goods.

Remember to factor in the cost of taxes when trading crypto. Cryptocurrency tax software can make this easy. Visit taxbit.com to learn more. 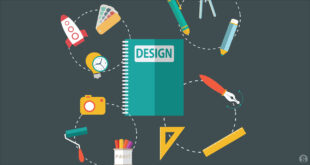 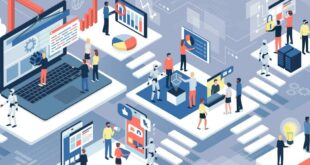 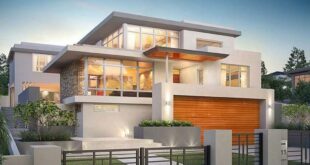 Flats and houses in Delhi for Sale and Rent