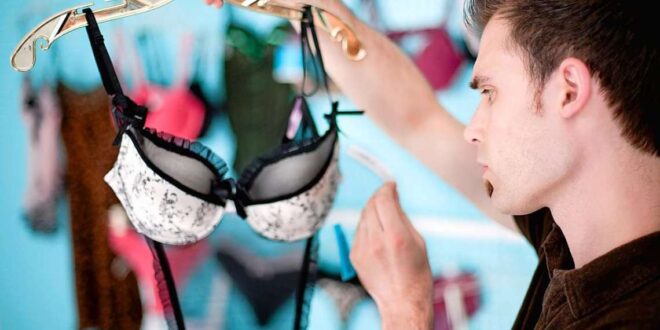 Why do Men Wear Bras? Health Reasons or Just a Fetish

It is no secret that the men wear bras in the 21st century, and the reasons are numerous. In most cases, men who wear bras are not crossdressers, transgender, or have some kind of bra fetish, they share the same reasons as women. Many of the men wear bras because they need to feel comfortable, and supported. Also, a large number of men have back-pain issues and the bras help relief the pain.

There are two main reasons for wearing a bra if you are a man, the first is love and enjoy in wearing women’s lingerie, and the second is supporting their swelling breast tissue.

The first type of man is that who like to wear bras, and they often buy that kind of women lingerie in the shops. They usually know more than the ordinary woman about the underwear, especially the bras. How does this happen? Is it ok for a man to wear a bra?

In the article down below, we will try to answer the question of why men are interested in bras, and why they like to wear it.

The first reason, and most common, is that some of the men love and enjoy wearing bras without an actual reason behind it. They are interested in women underwear, they buy it, and wear it on a regular basis. They have not psychological problems; they just enjoy women lingerie on their body. Some of the men want to find out what is the feeling of wearing a bra, and easier understand women.

The biggest reason why men wear bras is the condition called breasts tissue swelling, in medical terminology named gynecomastia. 15% of the adult male population has this kind of breast development. This condition is linked with the use of steroids, marijuana, and legitimate pharmaceutical dr*gs. A large number of different medications can cause breast growth in men. The men often have not got money for the surgery so the wearing bra is the best option for this problem.

For these men, everyday life is very hard, and the bras can help to visually minimalize the problem. Often the men with this problem do not exercise because working out is very difficult if you are not wearing a bra. In those cases, men wear sports bras because they are more comfortable than a regular bra.

There are men who are not straight orientation, and they simply love to wear bras because they feel beautiful in them. It is no secret that those type of men buys and wear attractive models of bras.

This topic is not a small one, and it is perfect for debate and discusses because the conservative dressing rules do not allow and recognize the bra as the uni*ex part of the underwear.

The conservative image of the man is the strong man who only wears clothes for men, shoes, and accessories. The women lingerie is not the part of that image, but in the 21st century, we are faced with gender equality where everyone can do and wear whatever he or she wants. Maybe in the fashion industry, the next big thing will be the bra for man.

Previous Men in panties – General Opinion and Ladies Thoughts
Next What is the True Meaning of the Japanese Word Deku? 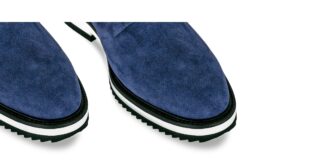 Styles and Types of Elevator Shoes for Men 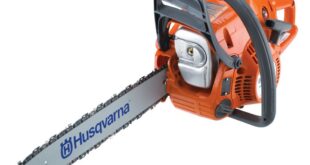 Should you buy the Husqvarna 240 Chainsaw? 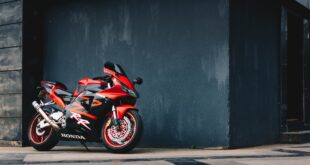 The Top 5 Most Essential Tools for Motorcycle Riders