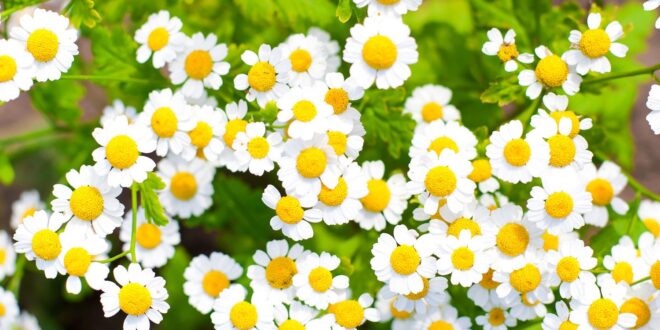 3 Most Popular Flowers in Russia – 2023 Edition

Many people think of Russia as a cold and snowy country with not many flora species, but that’s certainly not true. In Russia, there are many rare and beautiful flowers, and today we’re going to tell you all about them.

Before we begin, we want to lay out some facts about Russia’s flora species and their current endangerment. According to Russia’s Red Data Book, which is something that documents rare and endangered plants and animals, there are more than five hundred kinds of flowers which are coming to an end if nothing gets done about it.

Luckily, there are many people who protect these species and care about the flora in Russia, so hopefully, the problem will be solved quickly, and extinction will be completely prevented. In Russia, there are more than 350 natural parks and reserves, in which these plants are being protected, so there’s nothing to worry about.

Now, let’s take a look at some of the most popular flowers in Russia.

This is a really popular flower in Russia, and it is also referred to as “The Fern Leaf Peony”. The Paeonia Tenuifolia is a species which also tends to grow on the Balkan Peninsula, and in Eastern Europe. In Russia, it grows on the Steppes, and due to their decreasing number, this flower is currently considered to be endangered. This flower has a red color, and in the middle, there are yellow parts, and it looks absolutely gorgeous. If you’re looking for a great gift, you can send Paeonia Tenuifolia and it will definitely not let you down.

Yes, it has a pretty complicated and hard-to-pronounce name, but when you look at this flower, you’ll understand why. It has a “complicated” look as well, and it truly lives up to its name. It’s also called a royal azalea, and it grows in the Far East parts of Russia. This flower is currently endangered because of human activity, such as infrastructure, but reindeers tend to destroy them as well. It has a pink color with a slight shade of purple. Definitely one of the most beautiful flowers in entire Russia. If you are wondering where you can get one of these, feel free to visit www.floraqueen.ru

This flower is also known amongst people as “The Indian Lotus”, and it looks absolutely stunning. It can charm you on first sight, and that’s one of the main reasons why it is so popular. The Nucifera Flower is not very common, which makes it even more desirable. It has been under protection since the 1980s, but it seems that due to its beauty, people still somehow manage to get their hands on it. It has a red color at the bottom, mixed with a shade of gentle pink at the top, and in the middle, it has a large yellow part. Send a bunch of these to someone and you won’t be seeing anything else than a huge surprise on their face, mixed with marvel due to this flower’s beauty. It grows around the European part of Russia and the Far East.