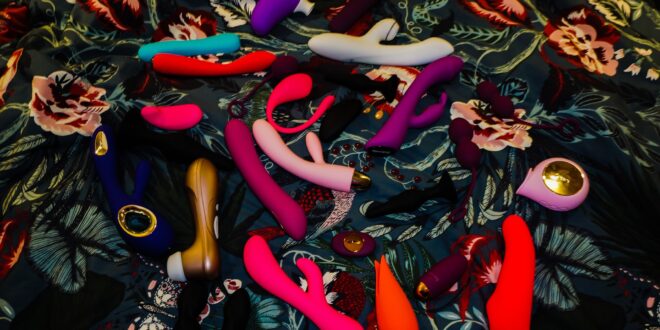 Years ago sex toys were a myth and no one was really comfortable about using them or even talking about them, for that matter. They were a medical solution to treat hysterical women in the past, and years later the manufacturers sold them as massagers since people weren’t as open-minded. In the late ’90s, vibrators came to life (pun intended) thanks to our favorite show Sex and the City, and they’ve stopped being a taboo topic! If you wish to educate yourself more and you’re interested in different kinds, myths, as well as actual facts, about sex toys, keep on reading, it will get interesting!

What is the sex industry like at the moment?

Forty years ago you would be laughed at if you were to admit that you owned a sex toy, while nowadays almost everyone has one (even some men). The sex industry makes $15 billion every year where 19% of their sales is in vibrators, and it is their best-selling and most loved item. Almost 50% of women are using a sex toy after they reach their late twenties. They are all about exploring and getting to know their bodies, and there is nothing unusual or shameful about that in most western countries.

1. Everyone can use them, not just singles

Your sex life and your sex drive won’t become worse or awful with a sex toy. On the contrary, you will enjoy and look forward to new experiences with your partner. You will get more aroused + you will learn even more interesting facts about your body that you probably didn’t know before.

3. Women are happier with them

Did you know that around 75% of women don’t have an orgasm during sex?! They need a bit of assistance with a toy, or by doing manual stimulation. If you or your partner are trying to satisfy you and make you overall happier just know that there is nothing wrong with a bit of assistance from a toy.

4. You will get more comfortable when talking about it

Some might feel uncomfortable or weird talking to their spouse or boyfriend about this idea at first. However, the two of you will become even closer and more intimate as you get into details of what you really like and love in bed. A sex toy talk can also help you or them understand what is it that is lacking in your bedroom, or imagination & creativity.

They can help with sexual dysfunction for both men and women. When it comes to females, there is a state called anorgasmia that means not being able to reach an orgasm despite the penetration or stimulation. However thanks to the help of feathers and massage oils, as well as some toys they will reach orgasm at one point. For guys, this can be helpful if they’re having an issue with an erection, which is also a common problem.

Did you know that women love to buy different kinds of toys for their spouses or boyfriends? Men are not against it (some of them that are), and others are even comfortable with exploring and searching for the male G-spot for simultaneous pleasure. Talking and communicating is key, and you two can see where this talk can take you.

If celebrities like Oprah are okay with talking about toys on TV, why would you feel ashamed using them? Back in 2006, she talked about a toy called ”The Rabbit” in her magazine, and she listed it highly and as a game-changer in her magazine. It was invented in Japan and is a popular kind still to this day, and we can also thank Sex and the City for making it even more popular in their movies & series!

8. Banned in some countries

Myths About adult toys in bed

1. Myth: vibrators will make you look like a lonely loser

Everyone is on this trend! Rural, urban and suburban women are equally likely to own at least one adult toy, and there is nothing sad or pathetic about it.

2. Myth: men are against it

No one can think that this is actually true since skin-to-skin contact is something that every woman loves and prefers. A toy can only add to your sex life while promoting healthy & interesting love-making.

Ready to spice up your sex life?

Previous What is a CRM startup – 2023 Guide
Next Can I Fight Criminal Charges in Lake County, Illinois?

Why Sex Is More Intense with Toys 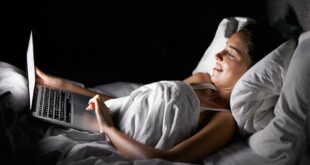 How the Internet Has Changed the Adult Entertainment Industry 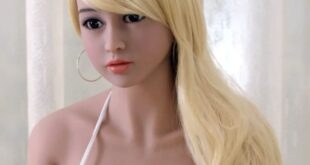