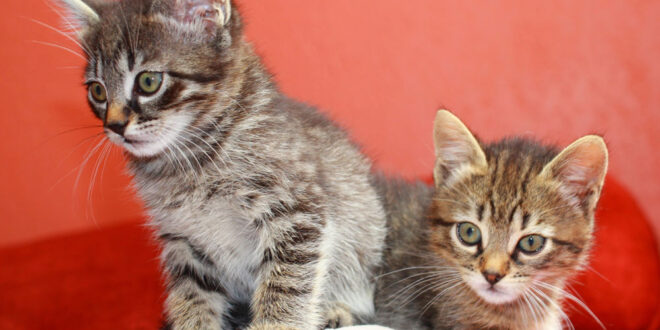 Why Should You Neuter Your Kitten?

The answer to the question of why you should sterilize your cat is quite clear: because it is beneficial for everyone. For your pet, for you and everyone. It is an act of responsibility. With sterilization, diseases are prevented, behaviors derived from heat are eliminated, the growth of the feline population is controlled, and abandonment is avoided.

Spaying and neutering are very effective interventions to avoid unwanted pregnancies, but it is not the same operation. With castration, the cat’s testicles are removed, and in the case of females, the womb and ovaries are removed. This procedure eliminates the possibility of reproduction and also the periods of heat.

With sterilization, the surgeon removes the sperm ducts in the cat and the females the uterine tubes. With this type of operation, although cats lose the ability to procreate, they retain the periods of heat.

That is, their sexual behavior remains active even if they cannot reproduce. So if you have a cat that leaves the house and you have only sterilized it, it will go out to look for other cats. If it hears them meowing, your cat will end up in some mess and maybe even end up with a contagious disease.

After knowing the difference between neutering/spaying, your trusted veterinarian will advise you on which alternative is the most recommended for your cat. Also, zooawesome.com can offer you some valuable information.

One of the advantages is that we will avoid marking at home and the smell generated by our cat’s urine.

One of the characteristics of the sexual maturity of cats is that they usually mark the territory with their urine and will orient it by towards furniture, corners, walls, or any area that they consider to be their territory. Thanks to castration, we will avoid the flight of our cat when it detects the zeal of the females.

This behavior always generates many risks for our cat. It is considered that more than 90% of the cats escape less and for less time, and 60% stop doing it altogether. When your cat escapes, it can be run over, end up in fights with dogs, be poisoned, possible conflicts with other cats will also be avoided, which can cause injuries that, if infected, can require surgical intervention.

It will eliminate the risk of infectious diseases such as feline leukemia, immunodeficiency, or peritonitis. When your cat goes for a walk in the street and ends up fighting with other cats or has direct contact with cats that can infect him, he can end up seriously ill.

It decreases the possibility of contagion of parasites, and with the mere fact of leaving home, there is a high risk of returning home with all kinds of fungi, ticks, and fleas, among others. Another vital benefit of castration is that it eliminates heat and all its discomfort. The cats are jealous regularly; the intensity will depend on their breed, or if there are more cats and other environmental factors. However, they generally have a series of jealousy between December and the month of June.

The risk of infectious diseases is also reduced. Direct contact with stray cats, bites during the riding, and the fights that usually occur during heat are a real danger to the health of your cat.

And you could end up getting leukemia, IVF, or infectious peritonitis. They are serious diseases and can also be transmitted during pregnancy and lactation. Breast tumors affect 1 in 4 cats that have not been sterilized, and this can be avoided by performing the intervention. Almost 80% are malignant and can end the life of your cat. Early sterilization will reduce this risk.

The infection of the womb or pyometra, which is one of the most common causes of reproductive surgery, will also be avoided.

Also, unwanted pregnancies are avoided, which is essential for the control of the feline population. The more unwanted deliveries there are the more abandoned offspring that end up in the street or, hopefully, in a shelter waiting for a home that wants them. We must avoid by all means that cats have more offspring unless you want and can give all the care and love they need.

And one of the most important advantages is that sterilized cats have a longer life expectancy, tend to live 10% longer, and this is because they suffer less illness, less stress, and fewer accidents.

Once you decide to sterilize, the ideal is to sterilize your cat as soon as the first risk behaviors appear or start marking, and in the case of females before they have the first heat. In general, the best time for the intervention would be before your cat reaches sexual maturity.

After sterilization, they must follow a specific diet for sterilized cats, many brands on the market offer particular foods.

With this type of diet, the risk of obesity and the formation of urinary stones that cause changes in urination and infections are reduced. Spaying or neutering is the most responsible decision for your cat or cat, and it is also an essential measure for the control of the feline population.

By avoiding bringing more creatures into this world, the number of abandoned animals with a terrible and uncertain future is reduced. And so overpopulation is avoided, we must be aware of reality. The streets and shelters are overflowing with abandoned animals. Many of them have been unwanted births, and it’s up to you to try to solve this problem.

What are the consequences after the intervention?

They tend to gain weight: You will have to control your cat a little in terms of food, so you could buy food for sterilized cats, make sure that they drink a lot of water, and preferably eat little soft food. Possible change of character: Normally, they become more docile, affectionate, and calm. 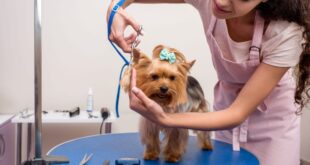 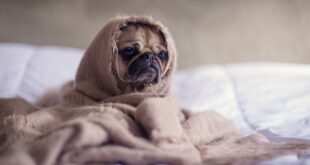 Hip and Joint Supplements: A Must for Your Dog 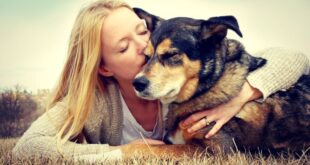