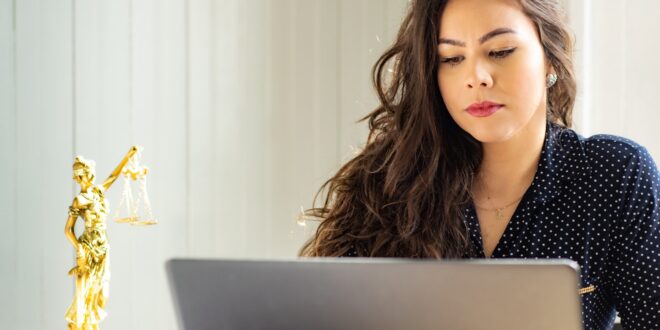 There are many reasons why a cheap divorce lawyer is an obvious mistake to make. And while not everyone has the money to hire a good attorney to represent them while getting a divorce, you should still do everything you can to make it happen.

In this article, we are going to talk about the 6 reasons never to hire a cheap divorce lawyer. With all that said, let’s start.

1. It Will Cost You Big Time

Contrary to popular belief, a cheap divorce lawyer will actually cost you more. Make no mistake about it, divorces are some of the most expensive things in life. This is especially the case if you’ve left the relationship on bad terms.

During such cases, there is so much on the line. From wealth to custody over your children, it would cost you far more if you’d lose the case as opposed to win it.

Considering that cheap divorce lawyers are significantly worse in quality, the chances to lose the case are much bigger than winning it. We’ve heard so many horror stories from people that have gone with cheap lawyers to defend them in court. Don’t make the obvious mistake as you’re risking everything.

2. They Don’t Know How To Settle Complicated Cases

One of the biggest drawbacks to doing something like this is the fact that knowledge is an important factor in determining the quality of the attorney.

And people will pay top dollar to hire an attorney that is knowledgeable in this sphere. Since the expertise of the lawyer is what dictates the rates, a cheap lawyer probably doesn’t have the necessary knowledge to take on more complicated cases.

And in the vast majority of cases, things do get a lot of complicated. While this depends on a case-by-case basis, a bad marriage can result in a heated courtroom. When this happens, settlements usually go out the window and both parties have their eyes on the big prize.

Whenever things get heated in court, it results in a complicated issue that only the best of attorneys can get you out of it. A cheap attorney will never take your case if they know things can get complicated. But if complications appear out of nowhere, then do know your attorney will lose control over the case.

3. They Won’t Fight For You That Much

Money always talks; it’s that simple. And if your attorney doesn’t ask for a lot of money, then chances are he isn’t going to put a lot of effort into it.

And this can be a huge problem since attorneys are meant to fight for you even until the bitter end. They’re meant to sacrifice time and energy in hopes of winning your case. The more they win cases, the more they get paid.

But cheap attorneys know that fighting until the bitter end is a lost cause; in their eyes. If things start to go south, then they’ll be nowhere to be seen. Their lack of experience means they can’t ask for much money. And since there isn’t much money involved, who is there to motivate the attorney to fight for your case?

Instead of going for a cheap attorney, consider hiring a professional that will ask you to spend the big buck. But what you get in return is certainly worth the money. With plenty of experienced divorce lawyers, such as Attorney Jeffrey D. Brownstein, it would be a no-brainer not to go with a veteran that knows how to win cases.

4. It Will Take More Time

If there is one thing that cheap divorce lawyers can’t do is win the case fast. Mark our words, going with a cheap attorney will result in the case taking significantly longer than expected.

While they might claim otherwise, there is no guarantee that they know how to close a case. In most cases, the thing will drag out for weeks and even months before any progress is made.

Simply said, you’ll be paying more due to the case taking too long to close.

Risks always exist when in the courtroom. While nothing can guarantee you with 100% certainty that you’ll win your case, at least you’ve got something to hold onto by going with an experienced veteran.

By going with a cheapskate that cannot promise anything, the only thing that’s certain is a negative outcome. When this happens, do expect to pay a hefty court fee as you’re the one that lost. While no one wants to lose, it might make things significantly more bitter for you knowing that you could have gone with someone more experienced.

6. There Will Be Communication Issues

If there is one thing that’s certain is that a cheap lawyer will have a hard time communicating with you.

The reason why this happens is that cheap attorneys usually take more than one client at a time. While this isn’t really an issue, it does appear to be when dealing with someone incompetent and inexperienced.

Since they know the vast majority of outcomes will be defeated, they make up for it by taking more defeats at a time as opposed to focusing on winning one case.

Not only that but with so many clients on their hands, how would they find the time to communicate with you? Instead of studying the situation and focusing on your case, they will only read through the notes and not even care.

And the most frustrating thing is that they’re never available when you have a question that needs answering. Make no mistake about it, a cheap divorce lawyer is the last thing you want in court.

Don’t make the obvious mistake and instead spend a few bucks more on a reputable attorney that knows how to win cases and doesn’t take a lifetime to settle. 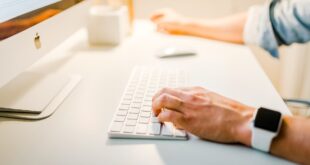 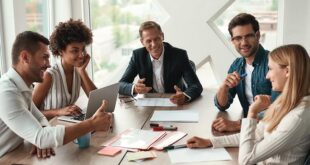