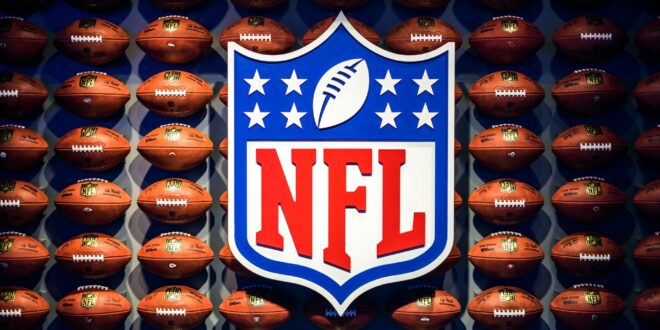 As the situation looked like during the spring due to the pandemic, there was a good chance that the 101st NFL season would not be held or that it would not start on time. However, the positive development since then and the great moves of the NFL leadership have led to the season starting on schedule, on September 10, and that we are now so close to the start, that the football frenzy is already slowly beginning.

What the coronavirus has changed is that the pre-season has been canceled and we are now just waiting for the start of the regular part of the season, which is just around the corner. About sixty players decided to opt-out of fear for their health and the league allowed them not to play, without sanctions. What made every football fan happy is that not a single big star has decided to skip the season, but everyone is here and preparing to start. Now that we are sure it will begin on September 10 as planned, we can talk about the reasons why the next NFL season is going to be huge.

As in all other sports currently on the planet, it was planned to play the games without an audience. However, as the USA is huge and the situation with the pandemic varies from state to state, some teams will still play without their fans, although with a very limited number. The reigning champions Kansas City Chiefs are the first team to announce they will have an audience in Week 1. About 15% of the stadium’s capacity will be filled. Most of the teams announced that they will play in front of an empty stadium during September, and later the current situation with the coronavirus will dictate the number of fans in the stadiums. The fact that some teams will have the support of the fans, and others will not will certainly have very big implications on the games. Many are surprised that the NFL did not take a uniform approach and banned the audience throughout the season. In any case, it will make the matches very interesting.

2. Tom Brady at the new club 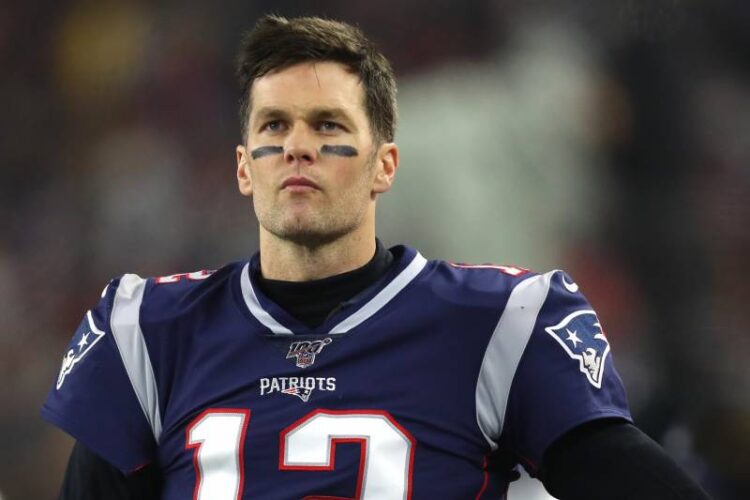 We’re sure you won’t be able to believe once you see Tom Brady in a new jersey for the first time. After a full career spent at the New England Patriots, where he became one of the best ever and where he was expected to end his career, he made a shocking move this spring and signed a two-year contract with the Tampa Bay Buccaneers. That completely changes the situation in the conferences, because the Patriots suddenly became one of the weaker teams, and the Buccaneers one of the main contenders, as stated by lines.com. However, many doubt what the Tampa Bay team can do and whether it will be another one of many teams full of stars, that did not qualify for the playoffs. Brady will not only have at his disposal the fantastic WR corps that the Buccaneers already have, but Rob Gronkowski has also returned from retirement to join Brady in the new team. Brady and Gronkowski in Tampa Bay are certainly one of the biggest offseason stories of the last 10 years and it will make this NFL season huge.

The new collective bargaining agreement signed in March brought us a few changes, but what is most interesting for all football fans is the expanded playoffs. At least until 2030, until when the new CBA is valid, we will watch 14 instead of the previous 12 teams in the playoffs. This completely changes the situation, because another additional place in the playoffs per conference will make the teams push even harder because their chances are increased. There will also be an even bigger fight for the bye week because no more two teams per conference will have a bye, but only the winner of the conference. Great move by the league and the players association.

Although this has not yet been 100% confirmed, it is very likely that we will enjoy the NFL on Saturdays throughout the season, not just in the playoffs. Saturday is a day reserved for NCAA football, but this year we will not be watching NCAA football, at least not all colleges. Big Ten and Pac-12, two of several major conferences have decided to cancel the fall season. The other three members of “Power Five” conferences will probably play, but it is not yet certain if and when. The NFL is, therefore, considering the option of playing games on Saturdays as well, so that spectators can more easily follow all the games, and also to make the schedule easier for the teams. On the TotalSportek website, you can find the schedule and find out if there are games on Saturdays.

The Dallas Cowboys, also known as America’s Team, because they have the most fans in the USA, are entering this season with huge expectations. They have a fantastic roster on both sides of the ball. Led by QB Dak Prescott, who has at his disposal one of the best RB leagues, Elliot and perhaps the best WR trio of the league – Amari Cooper, rookie CeeDee Lamb, and Gallup. Along with the traditionally one of the best OL leagues. They also improved the defense very much. The DL should be one of the strongest in the league, although they experienced a setback as McCoy finished the season even before it started, due to a quad rupture. These days it is also mentioned that they are considering signing FS Earl Thomas who was fired from Baltimore because of the fight with a teammate. All this with the new head coach McCarthy, the whole USA expects great things from them. Definitely one of the main stories to follow.

6. The reigning champion is ready to repeat the success

The Kansas City Chiefs, the reigning champions, did a fantastic job in the offseason. They managed to extend the contract with the best player in the league, Patrick Mahomes, for as much as 12 years, worth over 400 million dollars. It is by far the largest contract ever. In this way, they secured a bright future for themselves. They also managed to extend the contract with their most important defensive player, Chris Jones. They drafted the extremely talented RB Clyde Edwards-Helaire, who is expected to immediately contribute to the fantastic offense that the Chiefs already have. Their starting RB Williams is one of the most famous players who has decided not to play this season, but because of Edwards-Helaire, they should not feel the absence of Williams.

There are these six, but also many other reasons why this could be one of the most interesting seasons ever. There will be no bubble like in the NBA, but it will be played as before, each in his own home field. We just have to wait less than two weeks for kick off in Kansas City to mark the start of the 101st NFL season.

Previous Myths On CBD Hemp Flowers, Buds’ Strains Such As Hawaiian Haze
Next Signs that You might Have Low T or Low Testosterone