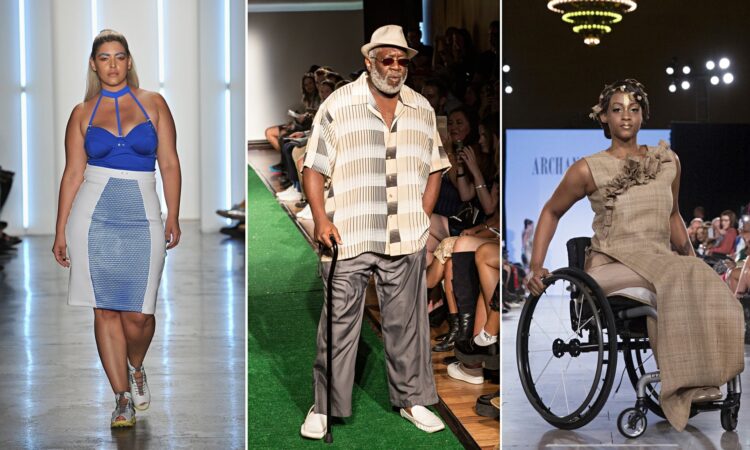 There’s no doubt that the lingerie industry has undergone many shifts and transformations throughout the past decade or so. The overwhelming increase in technological advancement and the sheer size of the role that technology now plays in the average person’s daily life has changed almost everything about the way people live their lives—and lingerie shopping trends and the lingerie industry as a whole are not exempt from these changes.

These major brands that once monopolized the industry are now struggling to stay afloat. Shifting lingerie trends toward more one-of-a-kind, body-positive collections and a more inclusive range of sizes—along with the refusal of many huge lingerie brands to adapt to these changing trends—is another factor in the decline of many lingerie retailer giants.

The body positivity movement that has ramped up in the past few years has also helped start the process toward destigmatizing plus size women and—more specifically—plus-size women being luscious and proudly showing off their figures in lingerie just the way they are. Technology has also been a major catalyst for the rise of the nodels. Instagram and other popular social media platforms give real women with real bodies a chance to build their own following from the ground up rather than relying on major brands to give them a shot at modeling for a runway show or a magazine.

Less well-known models and even just friends and peers of people involved in the event were invited to walk alongside seasoned models of high esteem. Since then, the term ‘nodel’ has been used casually to refer to people who don’t look like traditional models but are proud to show off their figures in trendy clothing and lingerie anyhow.

For example, nodels are all over Instagram in the form of ultra-curvy, plus size women who have gained hundreds of thousands—or even millions, in some cases—of followers and thriving careers from showing off their diverse bodies on social media.

The rise of the nodels can be viewed as both a catalyst and an outcome of the changing lingerie industry. People are no longer blindly accepting the idea that only ultra-skinny women can show off their figures in trendy lingerie. Representation of women who don’t fit the traditional, ultra-restrictive hourglass-shaped model mold in the modeling world has become more of an expectation than a surprise, although equal representation is still a distant goal.

The bottom line is that representation is important. Real women prefer to see other real women with real body types, shapes, and sizes represented in the media. Although there are always going to be naysayers that believe that only women who can squeeze into a size 0 should be allowed to grace magazine covers or strut down a runway, the rise of the nodels has been met with widespread acceptance overall.

It is refreshing for women to be able to look in a magazine or walk by billboards or shop online and see a healthy number of images of women who look more like they look now than like the unattainable “perfect female form” that they will likely never be able to achieve.

For a very long time, the modeling industry—and especially lingerie modeling—was exclusive to ultra-skinny women. While the field of professional modeling is still very much gate-kept by slimmer women and women with natural hourglass-shaped figures, many more opportunities are opening up for women (and men and persons of any or no gender) to join the fold.

There is still quite a long way to go before the lingerie modeling industry can be considered anything close to an equal opportunity field. However, the leaps and bounds that have been made toward inclusivity and body positivity in the four years since models got their first official recognition to show that steady advancements toward inclusivity and body positivity in the world of modeling and the industries of women’s fashion and lingerie are not impossible as long as enough people remain devoted to achieving these progressive goals. 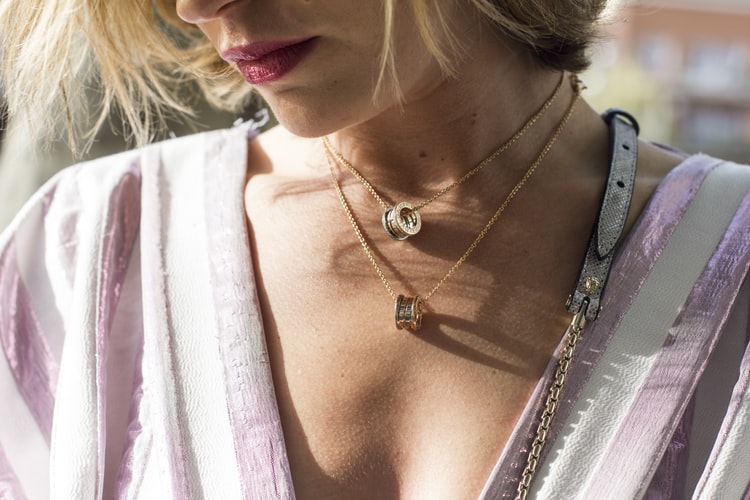 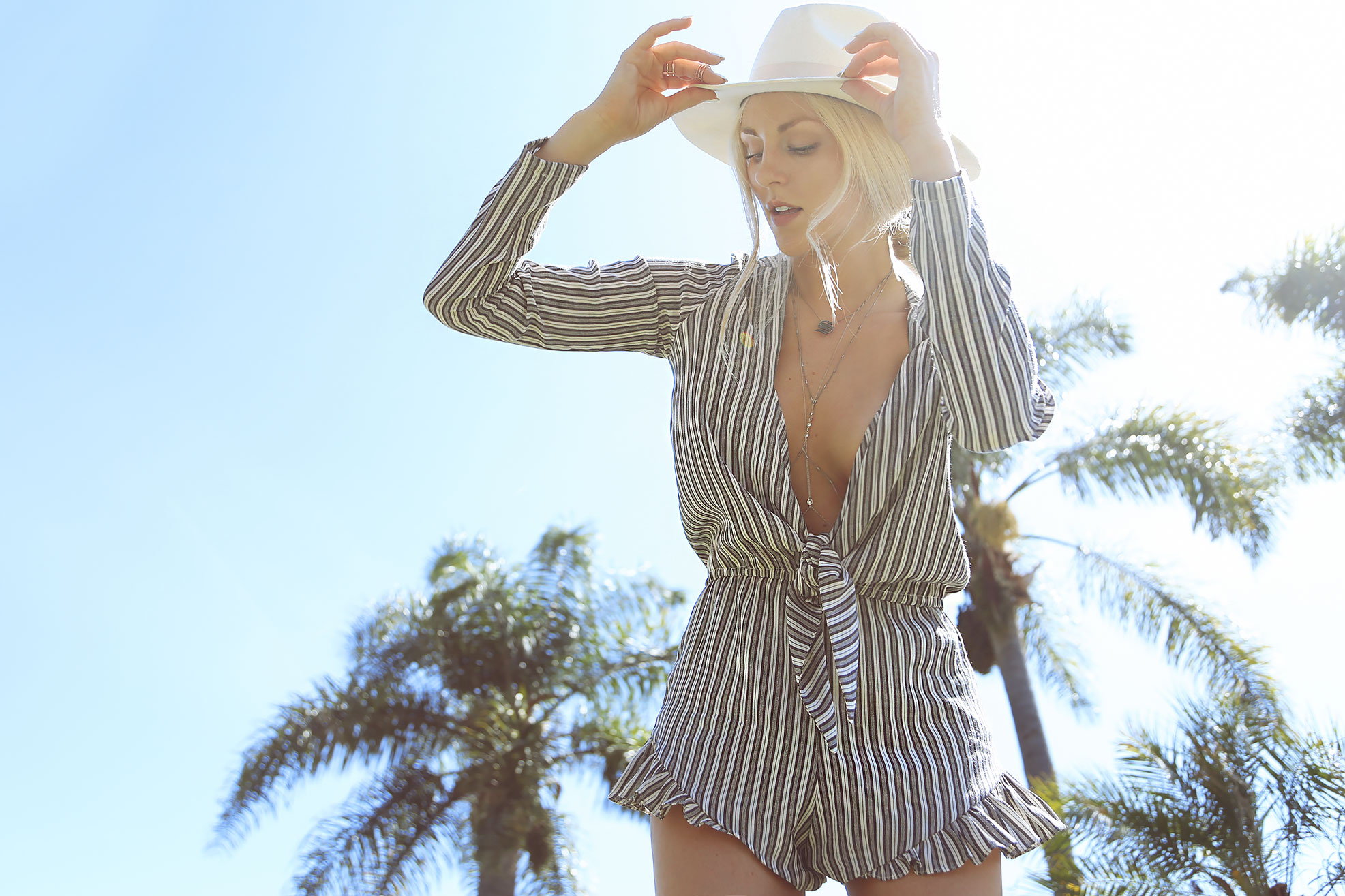