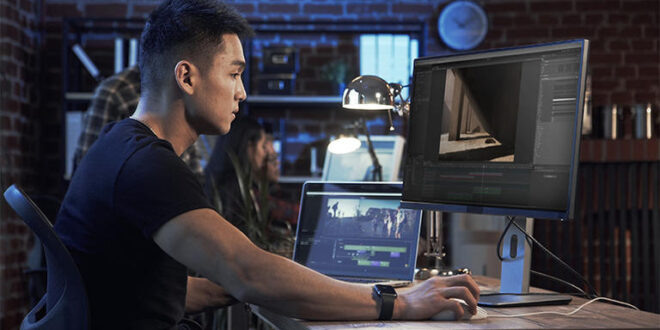 How PC Games Make Money For Their Developers And Distributors

The video game industry is supposed to be a rashly growing market valued in the hundreds of billions of dollars. Moreover, gamers spend around $90 billion on games each year in the US and China alone.

Games for computers, mobile devices, and consoles are not only entertainment anymore. Today any game product is a business product that brings profit to development studios, distributors, and online services that sell access to the software.

However, the way a game earns money for its creators differs depending on the platform, genre, main audience of players, age restrictions, the ability of the audience to pay, geographic factors, and so on. Let’s talk about the most common methods of monetization.

The most obvious example of aggressive monetization is gambling, which includes casinos. Moreover, it doesn’t matter if you play for dollars, euros or bitcoin in a crypto casino like tower.bet – the scheme will be the same.

The process of playing in a casino is identical – the player puts his money on the line, trying to get some kind of winnings. If the player loses, the casino receives money. If the player is winning, he either ends the game or makes the next bet. Outwardly, everything is easy as a piece of cake.

On the other hand, the casino always has an advantage in any game. In some games this advantage is greater, in others – is less. But in any case, it is the casino that always wins in the long run. This scheme of making money on the audience of players has been working for many centuries. The scheme does not exclude the possibility of winning several dollars, but it is impossible to make it so that you win often or even make money on gambling.

Please note that gambling can be dangerous for your finances. Especially if you take into account the marketing and psychological tricks that organizers of gambling use to attract an audience of gambling gamers. If you do not have money that you can spend on entertainment without regrets, it is better to refrain from gambling.

Let’s start with the statement that there are no free computer games. If you get access to the game without spending a cent, then you will probably “pay” for entertainment in a different way.

For example, with your time and attention. Almost all modern games that can be downloaded for free have integrated ads. And you will have to watch such ads or contextual pop-ups every few minutes, after each level or character death.

Some developers add an option to turn off ads in their games for a while. For this option, you usually need to pay a few dollars.

Games are very popular entertainment with a multi-million audience of regular users. Large corporations and world-famous brands could not miss their chance to advertise their products so that millions of gamers would see them.

A simple example is a presence in racing simulators of real models of famous car brands. For example, BMW or Mercedes. Another example is sports simulators, which display advertising banners for Coca-Cola or Emirates in “virtual stadiums” while you are playing the game.

Esports also attracts well-known sponsors. Major championships are held with the participation of world-famous brands. This is one of the reasons why the prize pool of esports competitions is increasing every year.

Shops inside the game

The following monetization method is one of the most common among free-to-play and multiplayer games. We’re talking about buying virtual goods from the in-game store.

These may be limited resources that cannot be obtained or grinded in any other way in game. These can be unique items, in-game weapons, potions, characters that are also unique. It can also be “exclusive” conditions for those players who are willing to spend some amount of money. For example, a player who spends 5-10 dollars will receive more gaming experience within one or more days than “regular” players.

Despite the fact that this method of game monetization does not imply mandatory purchases, according to statistics, about 60% of gamers end up spending their money on “shareware” entertainment anyway.

Selling a copy of the game

The old-style format for monetizing games is the sale of a licensed copy. Previously, games were distributed on physical media – disks, and even earlier – on floppy disks.

Today, you can still find popular products of the gaming industry on physical media – on DVD. However, specialized services that sell virtual copies of games make much more sales. An example of such a service is Steam or Origin.

The cost of a copy of the game can be almost anything – from a few cents to several tens of dollars. If you do not spend the specified amount, you will not be able to play the game you are interested in.

Please note that there are games with temporary paid access. To play it, you must deposit a certain amount into your account every month or every season.

A similar monetization format is the sale of not the entire game, but some part of it called DLC. For example, you buy a licensed copy of a game for $30-40. A few months later, the developer releases an addition to the game, several new levels, new characters, some new drops, and scenarios.

To get access to new content, you again need to spend money. Of course, sometimes developers release free add-ons for those who already have the original game, but often you have to pay extra for additional content.

Collectible game sets are a similar way to sell game products. As a rule, collector’s editions include a game on physical media and in a beautiful collectible package, as well as additional materials – a character figurine, a keychain, a copy of the game inventory, a disc with music from the game, and so on.

In conclusion, we note that these are far from all methods of monetization because there is also crowdfunding, the sale of game paraphernalia at exhibitions, and much more. 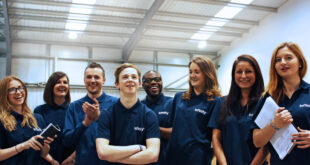 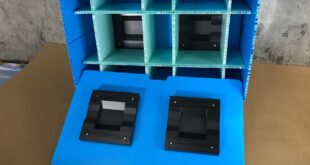 The Benefits Of Returnable Packaging Over The Traditional Method 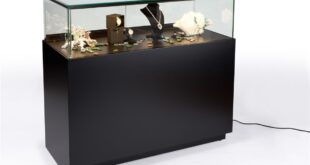 Tips and ideas on how to set up a jewelry counter