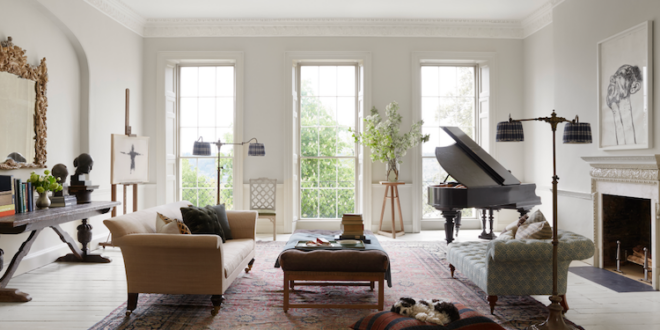 3 Reasons Why Persian Rugs Will Never Go Out of Style

Some things are timeless. You know, like Ford Mustang, or classic music for example. We could say the same about the Persian rugs. They have so much history tied to them. The oriental tradition is slowly dying off, and with time they’re going to be even more in-demand than they are now. These rugs pre-date industrial manufacturing by a few centuries, and the skills of the old masters are unparalleled to this day. Of course, these days it is impossible to find the work of the craftsman’s of old, but it doesn’t mean there aren’t any more quality rugs out there.

Many people across the globe are still invested in making Persian rugs. As we mentioned, they’re not the same as those made in ancient times but they still hold an appeal to customers. Back in the day when the art of making rugs reached the Western world, there wasn’t a house that didn’t want to own one. Of course, they were expensive back in the day, so the matter of the fact was that everyone wanted them – but not everyone could afford one. These days they’re more affordable, but still not a commodity an average citizen could afford with ease.

By the standards we have today, they’re still rather expensive, but the value they offer can’t be denied. You shouldn’t even try. If you’re not a fan, that’s fine. But the fact is that they’re here to stay. One issue that could arise is that there will no longer be original pieces manufactured if this trade dies out. If that happens, the ones that remain will be seen as a piece of art. From our perspective that’s the view, they deserve anyway. If you’re still not convinced about them, check out our three reasons why Persian rigs will never go out of style.

When it comes to design solutions, not much can stand up to Persian rugs. This is not an overestimation on our part. These items have traveled the world even in ancient times, and the trend hasn’t stopped since. While the Persian empire rose and fell in the mid-time, these rugs continue to live. In the ancient land of Xerxes I would be proud to know that such a relic still lives even today. You can see where technology has taken our society, but a traditional rug is still a precious item no matter how far we go. Yes, Elon Musk can reach Mars, but a Persian rug will still be what it is today – a highly coveted item. There aren’t two same carpets when it comes to Persian ones. Each one comes with distinctive art, and it is what sets them apart from similar products. They’re unique and original. There isn’t much more to ask for. Oriental rugs have their historic and local characteristic. They carry a part of the culture that created them with them. While you can take a liking to Indian ones, or carpets from Pakistan or even China, we must say, that those that can be deemed as original, and unmatched in design are without a doubt those from Iran. Yes, American people have a beef with this country from the Middle East, but you can’t blame carpets for anything. No, they carry magic with themselves, and no hatred or evil whatsoever.

In today’s time, this is quite an important trait. If you don’t believe us, you can check it out yourself if you visit here. As you can see, many things are going to change as time passes, but one will always remain the same – Persian rugs are made in the hands of a very skillful craftsman. The technology behind these carpets hasn’t advanced as smartphones, airplanes, or computers, but for a reason – it didn’t have to. That’s the whole wisdom behind it. They’re hand-made even to this day. This is what separates them from the bunch of similar products you have on today’s carpet market. While today you can find pieces that are not all that high-end they can still be tailored for your needs and unique in every aspect they need to be. The richness and colorfulness of these carpets can’t be compared to anything else. Every piece that is true to the old ways is made out of wool as it has been in the past centuries. Of course, the look and design of the final product depend heavily on the skillful hands of the master who made the rug, so you won’t be surprised to know that the most expensive piece still originates from their homeland.

As you probably know, the history of this world and its civilizations is quite long. Most things tied to the old ages haven’t survived to this day. Mostly this is due to the fact that a long time has passed. In other cases, items weren’t made with enough quality to survive the tooth of time. Also, many things of today are made with more skill and quality than ever before, so the old ways were replaced. But when it comes to Persian rugs they’re similar to Roman roads. They were made to last, and so they did. Even today many products can’t compare to the one of an original Persian carpet. Many have attempted to do it, but all attempts were futile. The best thing there is was already on the market. The ages that passed by didn’t take anything out of its style, design, and quality. A product as such never needed replacement. These days, we need a new computer every few years, a new car every decade, a new smartphone every two years. With the Persian carpet, things are a bit different. Once you have one of these, you’ll probably want more, but you’ll never want to replace it. With proper care, these rugs are made to last ages. We can say with certainty, that any future changes in this department will have little effect on these carpets. The only thing left to fear is that true craftsmen of this trade will disappear. 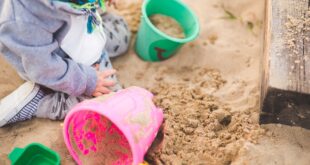 5 Ways To Make Your Backyard More Fun For Your Kids 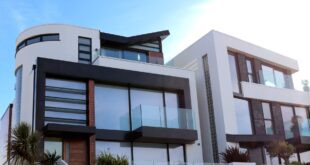 7 House Extension Ideas to Add Value To Your Home 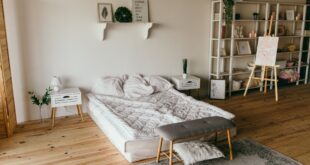 17 Home Makeover Ideas on a Budget