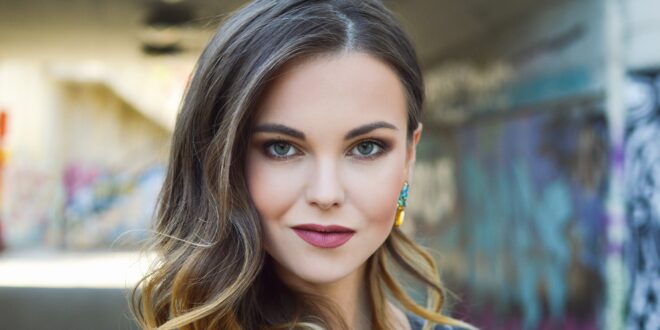 10 Most Popular Plastic Surgeries Among Celebrities

No one is perfect, that’s just the fact of life. However, they can look perfect at least from the outside with a few routine alterations. Three decades ago, only celebrities whose livelihood depended on their image went under the knife to look, as they thought, better. Some indeed do, even after so many years, and others went into the extreme and lost all similarities with their natural looks. Nowadays, many common folks are opting for plastic surgery as they became routine lunch-break procedures. Here are some of the most performed surgeries by celebrities.

It’s hard to name one famous female person who didn’t have breast augmentation. It has become a Hollywood standard, almost like going to the dentist. Women of all ages underwent the procedure of enlarging or tightening their bosom in order to look younger and boost their self-confidence. Celebrities especially are under enormous pressure not to get old by any means, and having perky breasts is one of the landmarks of youthful looks. Silicone implants are the usual choice since they have that teardrop effect on the breasts. There are some pain and swelling after the surgery, and the recovery period is usually about a month or so.

Ever noticed how celebrity moms all have super-tight abs only a month after giving birth? Of course, you did, we all did. The fact is that tummy tucks have become such a common procedure that women do them while still on the table for their c-section. Extra skin and fat are removed on the spot and the healing process takes about a month, after which they look like they’ve never been pregnant. People who recently lost a lot of weight are opting for this procedure too. It’s for a good reason since sometimes they are left with several pounds of loose skin.

With the rise of the Kardashian clan and the popularity of their reality show, butt implants became one of the most sought-after plastic surgeries. In the beginning, the procedure was risky and expensive, but in time it grew to be one of the most desired ones. Heart-shaped backsides became the signature stamp of every celebrity. Buttocks enlargement is still one of the procedures with the longest recovery period spend in a lot of pain. That’s why many are choosing less invasive procedures that have amazing results and no recovery time like butt vacuum – check it out at BeautyFixMedSPA. This instant butt lift will tone and shape your behind without any side effects.

Eating right and exercising is the recipe for a tight body and youthful look – we are all aware of that. Still, lack of time, energy, or will have us searching for more instant results that will spare us of the misery of working out and eating broccoli. Sometimes even hard work at the gym won’t remove that stubborn fat around your waist. Liposuction is the answer to our prayers. Surgically removing fat cells from virtually any part of your body, or sucking it out from underneath your skin, is the quickest and most effective way to get rid of fat. It’s also the most painful one, but for many, it’s well worth the suffering. Recovery can take up to a couple of months, but the results are long-lasting.

Nose jobs are one of the most common procedures among celebrities. Even though it seems like a minor change it can make a radical transformation when it comes to an overall image. Surgery involves reshaping the bone and cartilage of the nose making it look smaller or narrower per client’s wish. Rhinoplasty is especially popular in Asia and the Middle East. Recovery time is about 3 weeks with permanent results. It’s a routine procedure performed in men and women equally.

It’s pretty self-explanatory. Small incisions are made behind both ears to hide the later scars, and the sagging skin is tightened, removing any excess, to achieve a shiny and wrinkle-free face. Many celebrities as well as common people have done this procedure, some even several times. Results will last until the new skin starts relaxing again. Women have facelifts more often than men since the pressure on females is much larger to look forever young. Recovery can be painful, and it lasts up to a month. Also, sun exposure is not recommended in the first few months after the surgery.

Botox became as common as brushing your teeth. Almost every celebrity has tried at least ones, and many are the regular users of this magic liquid. Botox relaxes the muscles of your face, forehead to be precise so that you can’t make any facial expressions, thus you’ll not be making any wrinkles. It’s one of those quick and effective procedures with months of amazing effects. There is no recovery time, you can go back to work or running your errands immediately. Botulin toxin is safe in small dosages, and it has been used as an anesthetic for decades. Only the upper part of the face can be treated, for the lower part look up hyaluronic fillers.

These are usually done all at once. High cheekbones have been the trademark of Hollywood beauties for almost a century. They are still popular today, and many celebrities want them reshaped. When it comes to chin surgeries, they can go in two ways – to make your chin bigger or smaller. In either case, it will make your profile look amazing. Lip implants have become a regular procedure done in a matter of minutes with injecting silicone in your inner lips. It’s one of the regular treatments that many went through. A word of caution – lip implants are hard to fix if they’re not done properly. You could end up with bumps and uneven mouth easily. To thorough research before deciding on a doctor that you feel comfortable with. Read reviews, and if possible, get some recommendations. Cheek lifting, chin altercations, and lip implants are major procedures that will permanently change the way you look, so be careful with making that final decision.

Previous Important Tips For How To Enjoy Group Tours To Egypt
Next How Can Automotive Engineering Enhance from High Speed Linear Actuators? 6 Steps to Keep Your U Part Wigs in Top Shape 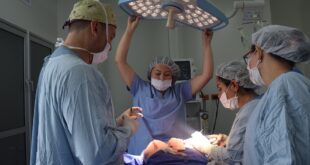 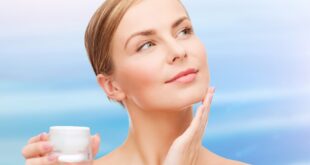