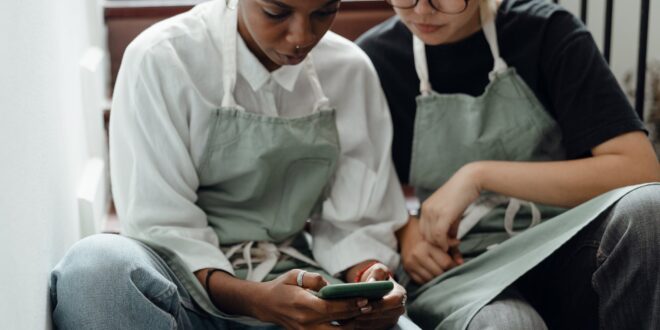 Should you Put a Spy App on Your Child’s Phone?

The idea of ‘spying’ on your children can have negative connotations. However, it’s important to make sure that your child is safe and that they’re not getting themselves into trouble. For this reason, many parents have started installing spy apps on their kid’s phones. Understandably, you might be on the fence about this. Should you secretly download an app to their mobile device? Or should you just leave them alone to do whatever they want?

Ultimately, the best way to answer this question is to look at some of the pros and cons of doing it, and that’s exactly what we’re here to talk about today. It’s not a secret that in the digital age in which we live, it’s a lot easier to pretend to be someone you’re not on the internet, which is a dangerous power that can be abused by those with malicious intent.

If you are a parent that’s currently unsure about this decision, but at the same time you want to protect your child, this is the right place to be. Let’s take a look at what you need to know.

One significant advantage of a spy app is that it lets you see where your child is. This is extremely useful as it ensures that they never get lost. It also lets you know if they’re getting up to any mischief or have gone somewhere that you told them not to go. As such, if you ever need to find your child or pick them up, you can do so with ease.

The main reason to download a spy app is to keep your children safe. There are plenty of things you can do with an app that lets you ensure your child stays out of harm’s way. For example, you have access to their address book and messages, seeing what type of people are speaking to your kids. If you notice some suspicious names or questionable messages, then you can act fast to stop things from escalating to a point where your child is in danger.

You can also use parental controls to restrict the websites your child can view on their phone. This stops them from stumbling upon pornography sites, dodgy chatrooms, and many of the other dangerous things online.

An underrated benefit is that you can determine how often your child uses their phone. Realistically, modern kids spend way too much time on their phones. So, you can use a spy app to track their usage and lock their phone. As such, this can encourage them to perhaps be more sociable and stop getting addicted to their mobile device.

The only negative side of things is that there will be trust issues between you and your child. Firstly, it’s never recommended to download a spy app without your child’s permission. This could damage your bond forever. Always let them know what you’re doing beforehand, so you can maintain some semblance of trust. The key issue will be that they can get annoyed at you and feel like you’re trying to control their life. If you can try and make them understand that this is for their benefit, then it might help. But, kids are kids, and they will get over it and become used to having the app on their phone eventually.

All in all, a spy app is fantastic if you want to keep your kids safe while they use their phones. If you’re looking for an app with a range of features to help you monitor your child, then Family Someone who never did this before might find it a bit overwhelming to search the entire internet for the right app to install, but thankfully, we got you covered. Family Orbit is one of the examples where you can find some easy to use and beginner-friendly apps that will be more than enough for keeping your child safe for a start.

It’s the new-school way of being careful

A few decades ago, parents were limiting their kids in terms of where they can go and how far they’re allowed to be from their living location. Nowadays, you cannot do that because your child will become antisocial since all of the gathering places are usually not right next to your home. If you were to limit your child to only play in the neighborhood, chances are they won’t make a lot of friends.

Don’t get us wrong, at a young age you should be limiting them, but these phone apps are sometimes installed even on teenagers. Believe it or not, until a person becomes at least twenty years old, they are not wise enough to judge the danger of a certain situation, and according to the statistics, at the age of sixteen to nineteen kids are exposed to such frauds and tricks. Keep them safe and one day they’ll understand why you have a spy app on their phone, and of course, this is when they’ll no longer need it.

It rarely happens that a cinema, a playground, or any other fun-spot is right next to your home, so you cannot forbid all of those things for your child, even if your only intention is to be careful. They need to have a childhood as well, and memories are what make us happy. This is an easy and convenient way to allow them to have fun while still being prepared to prevent something bad from happening.

Affordability of these apps

Last but not least, we know that budget can often be an issue these days, but we also know that security and safety for your child are very important to you. There are both free and paid apps out there, but we honestly think that there isn’t too much difference between them. Even if you decide to go with the paid ones, they’re pretty affordable, and some even offer monthly subscription options instead of paying once a price that’s higher on the scale. The great thing is that you can download the free ones and test how they work on your phone before installing them on your child’s. This is important if you want it to remain in secrecy 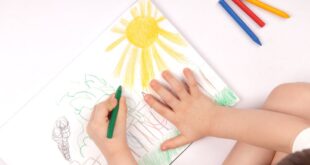 Educational Value Of Coloring And Drawing For Kids 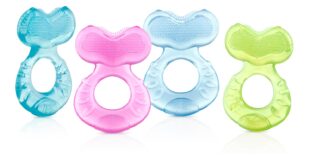 When Should You Give A Baby Teething Toys? 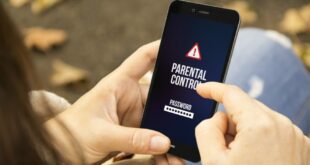