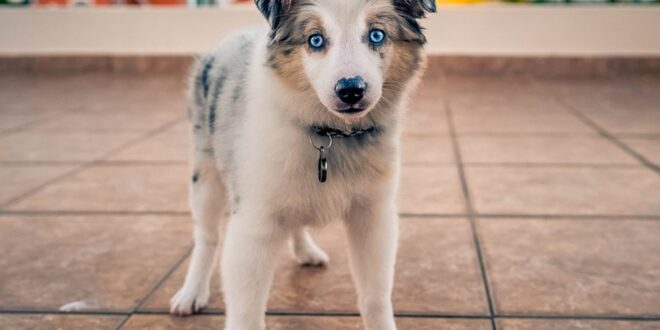 Can I Have an Australian Shepherd in a Flat?

Australian Shepherds, also known as Aussies, are a very popular breed for new dog owners. They are loyal, smart, and full of energy. With that said, since they are filled with energy, there are tons of people wondering if you can raise them in a flat or apartment.

Most of the time, Aussies are shown running around in wide backyards and heading on camping trips with family. But that doesn’t mean you have to let go of your dream of owning an Aussie in an urban area or smaller space.

With that said, there’s no doubt that raising an Aussie is much easier if you have the space. So, if you plan on raising your Aussie in a flat or apartment, there are a couple of things to keep in mind.

And to help you out, we’ve made this definitive guide to raising an Aussie in a flat, whether or not they can thrive in small spaces, and a couple of great tips to make it easier to welcome your dog into your apartment.

Can You Raise Australian Shepherds in a Flat?

According to Spot & Tango, Aussies enjoy wide open spaces where they can run around, you can raise an Aussie in a flat. But if you do so, you’ll have to put in the work and effort to make sure your dog has a nice and comfortable life in the smaller space.

Big spaces are recommended for Aussies, but dog owners can easily get around that. If you introduce your Aussie to the space properly, make sure to train them, and teach proper manners, then it will be easier for them to adjust.

With that said, keep in mind that Aussies are always going to be a high-energy dog breed. Since these were raised as herding animals, they have strong muscles and a lot of endurance. So, if you leave them alone in the apartment for extended periods of time, they could get bored and build up a lot of energy that they can release at the wrong times.

So, when raising an Aussie in a flat, you have to make sure to keep the theme entertained and find an outlet for their energy. If you don’t do this, you’ll run into a lot of trouble raising your dog. On top of that, your dog may not feel that comfortable living in the flat if you don’t give them an outlet and a way to have fun.

If you aren’t ready to play with your dog all the time and exercise with them, an Aussie may not be the right pick for you. Aussies are always looking to utilize their energy. So, if they don’t have that outlet, they could get bored, which can cause a range of other problems for pet owners.

With that said, Australian Shepherds are also very smart and loyal. This is why they are a great choice for families. And since they are so smart, these dogs are fairly easy to train, which is a huge plus considering you will have to put extra effort into training your dog if you want them to live in your flat.

Tips for Raising an Aussie in a Flat

Raising a dog isn’t easy. And if you plan to bring an Australian Shepherd into your flat, then you’re going to have an even harder time. However, if you train them properly and set the right boundaries with your dog, you’ll be able to give them the life and comfort that they deserve.

On top of that, raising an Aussie in an apartment can actually be a lot of fun. It gives you and your pet a lot of time to develop a strong bond with each other which will last a lifetime.

But to make it easier for you to introduce an Aussie to a smaller space, here are some great tips.

For example, your Aussie could run around and bump into things or jump onto tables, breaking some of the stuff on top. This is why it’s very important to train your Aussie what they are and aren’t allowed to do in the apartment and set firm and definite boundaries.

Another thing we recommend when raising an Aussie in a flat is making sure they have an outlet for their energy. Aussies can get bored in flats, which is why we recommend taking them out for regular walks and visits to the dog park after they are vaccinated.

Additionally, you can play games with them in the apartment, such as the cup game. These games don’t require that much space but can be a great way for your Aussie to spend their time.

A bored Aussie can cause a lot of chaos at home. So, if you don’t want your dog to get bored while spending their time in a flat, you have to bring them out for regular exercise and play with them consistently.

Contrary to popular belief, you can raise an Australian Shepherd in a flat. But just because you can do it doesn’t mean it’s going to be easy. If you want to build a good and healthy relationship with your Aussie while living in a flat, then you need to do the work.

But once you do that, you’ll find life with your Aussie easy and enjoyable. And if you can build a strong bond with your Aussie, you can rest assured that it will definitely last a lifetime. 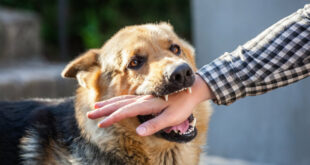 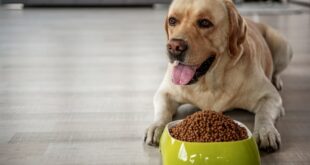 How to Know What’s Right Food for Your Dog 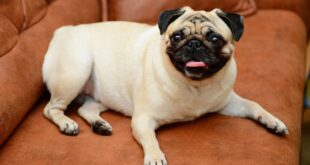 Why taking care of your Pug at home is so important!