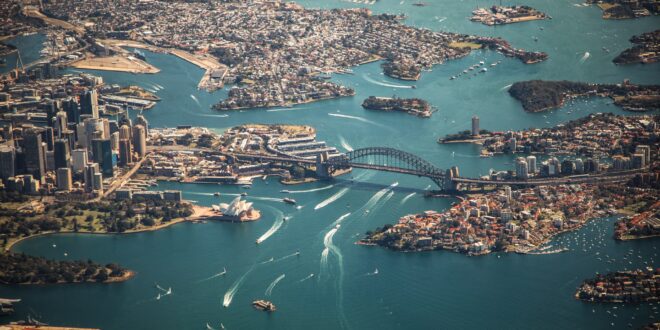 4 Great Reasons to Move to Australia

Australia is not spoken of as ‘a promised land’ in vain – as evidenced by the huge number of immigrants from all parts of the world who have inhabited its ground in the past eighty years, or more precisely, since World War II. Tourists who fell in love with this continent after an amazing trip and wanted to spend the rest of their lives there, middle-class folks in search of better living conditions or jobs, exchange students… The structure of the immigrant pattern is extremely diverse and includes so many various races, nationalities, and even religious affiliations as well. And well, how to blame them for that after all those breathtaking stories that we get to hear on an everyday basis about its beauties, the magic of a fulfilled life, and the irresistible vibe that simply entices until we completely adhere to it? It’s simply impossible to resist it, right?

Whether because of that great relaxation and carefreeness that spreads through the country like warm rays of the sun on its endless beaches or because of that stunning atmosphere that Australians bring with them and with which they welcome tourists and newcomers, it seems that everything’s better there. Especially if the conditions in our home countries don’t really meet our needs for money or the job we dreamed of, which is a fairly common situation that sadly rarely gets better over time.

If this introduction wasn’t enough to convey to you what this gorgeous continent has to offer to all those it receives under its wing, let us explain to you a little more about it and tell you why you mustn’t miss the opportunity to become its proud citizen if it’s given to you.

Thanks to its position on the globe, as well as its size that has made it possible for the country to pass through several climate zones, Australia can generally boast a fine climate. Since multiple parts of the continent itself are exposed to various weather conditions prescribed for a particular climate zone, you have a fantastic choice of where you want to settle. All you have to do is opt for a place that’s located in the part where the desired weather conditions prevail!

If you’re a real tropical human being who doesn’t mind hot and long summers with high temperatures, you’d probably fit much better into the northern part, basing your home in places such as Cairns, Townsville, or Palm Cove. There, even in the middle of winter, you’ll be able to enjoy temperatures that exceed 25 degrees Celsius. However, there are also areas for those who’d still like to live in somewhat more temperate conditions: it would be the south side and places like Canberra, which is rich in rainfall, then Port Macquarie with mild summers, but also Perth in the west. As you can see – there’s something for everyone!

Were it not for such a diverse climate, perhaps everything would be different and Australia wouldn’t be as lovely and lavish as it is today. However, it’s becoming more and more beautiful with each passing day, thanks to the huge number of national parks, legally protected natural beauties, astonishing beaches and fauna that’ll leave you breathless.

Unfortunately, this year has brought countless consequences for it. It’s well known that the past months have been marked by the fight against terrible forest fires that took the lives of thousands of animals, followed by catastrophic floods. The damage was huge, but nature fought all the misfortunes in a magnificent way and everything began to flourish and renew itself again. Thanks to a special type of evolution in order to protect the newly formed shoots, the plants grow much faster, defy all bad external influences and re-create a paradise environment that was taken away by disasters.

In addition, you’ll have the opportunity to visit and enjoy numerous caves, deserts, rainforests, mountain ranges, magnificent bays, and all the other wonders that Australia offers selflessly. It’s up to you to choose what you want to see first.

Chances to find a good job

Unlike less developed countries from which most immigrants tend to come, Australia truly has a wide range of professions that are in short supply, so you’ll always be able to find a job here without any problems, especially if you belong to one of the most sought after areas. Judging by certain pieces of research and data, it seems that the state always needs occupations such as programmers and computer scientists, but there’s a lot of work for economists, accountants, doctors, dentists, and engineers as well. Even craftsmen can find satisfactory working conditions here – such services are even more appreciated and demanded than others whatsoever.

Of course, we don’t even have to mention that such positions in Australia are paid much more than in many other countries, while care is taken not to burden the workers and shorter working hours are practiced. The minimum hourly wage is currently just over $18, which is almost $700 a week and quite acceptable and desirable.

And finally, in Australia, you probably won’t have to worry about people looking down on you or wonder if you’ll be welcome or more like an unwanted guest. Apart from being on the list of the friendliest countries in the world and occupying a rather high place on it, it’s also a treasury of numerous cultures, accepting people from all over the world and wishing them a warm welcome under its auspices.

It’s enough to speak English fine and be willing to socialize. It’s quite certain that after a few days spent anywhere in this country you’ll make new acquaintances who’ll be happy to show you the city, take you for a beer or a great night party. Of course, that includes general management as well, with platforms like Kev’s Best containing huge databases of services that you can find in most Australian cities – from doctors, through shops, to law companies. Crazy! You can be sure that no one will leave your stay there to chance and that you’ll have someone to turn to whatever you need.

Previous How To Achieve Exploding Growth As Massive As WireCutter?
Next Ways to Reduce Delivery Costs for Your Business 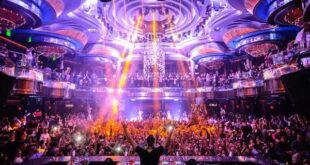 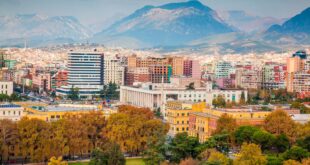 The Ultimate Guide to Tirana, Albania 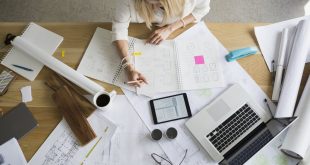