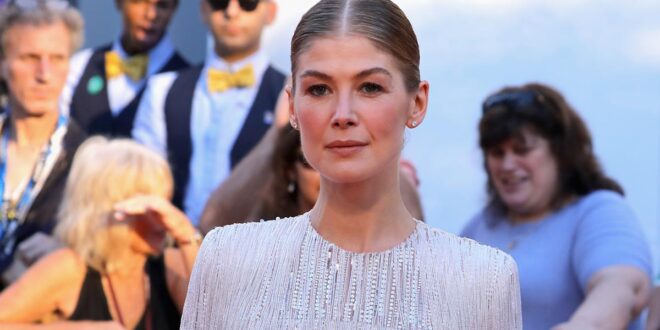 Being an actor is not easy. Today, the competition is harsh – and the critics and audiences are sometimes merciless. Sometimes, it happens they consider that the role was not ‘tailored’ to a particular actor. That also happens to top actors like Rosamund Pike. This famous actress also faced the fact that some of her roles were underrated. Let’s see which ones.

Being an actor is one of those professions that most of us fantasize about in childhood. For some, fame and popularity are attractive. For others, acting is just a way to express their creativity and embody it on the stage or big screen. However, like any other profession, acting has its advantages and disadvantages. Being constantly under the scrutiny of the public is not easy. You are always the target of critics and the audience, no matter what you do – and everyone is talking about your roles. Sometimes, they will praise you – but sometimes, you can face their negative comments. However, that’s all in the description of this profession – so most actors can handle it well.

What bothers the majority of actors is the fact that some of their roles go unnoticed. That can sometimes be hard, especially if the actor gave his best in a particular movie role – and the audience hasn’t recognized it. Such situations happen to everybody – even the best actors and actresses.

One of them is Rosamund Pike.

It seems that in recent decades, the popularity of British actors in Hollywood has not waned. Rosamund Pike is one of the British actresses who started her career in the productions of Shakespeare’s plays – such as Romeo and Juliet. However, she gained Hollywood fame playing many different roles. Today, Rosamund Pike is a Hollywood actress in demand – and she still doesn’t hesitate to play different characters. From dramatic portraits to sci-fi roles or crime mysteries. In Hollywood, she made her debut as a Bond girl in the sequel ‘Die Another Day.’ Still, this actress did not stop there. She showed all the splendor of her acting talent in Libertine, for which she won the BIFA award in the supporting actresses category. Also, critics praised her role as Jane Bennet in Pride and Prejudice. What is certain is that Rosamund Pike has never been afraid to experiment with playing on a big screen. That was sometimes a poor decision because some of those roles remained underrated. So, let’s see what those roles are.

Although it was a blockbuster directed by Christopher McQuarrie, and she acted side by side with a megastar like Tom Cruise – the role of Helen did not flatter the talent that Rosamund Pike has. Namely, in this movie, Pike plays a lawyer, the daughter of a district public prosecutor whose life is in danger due to the investigation of a case. Although Pike did her job perfectly, the script was such that it didn’t give her much space to show her rich acting talent. Therefore, many considered this role boring and underrated her to a considerable extent.

This movie takes us back to the past of American history. It is a film about which critics and audiences had opposite opinions. While the movie did not gain much sympathy from the audience – the critics were more favorable. The movie, directed by Scot Cooper, Florida media such as the Miami Times gave good reviews. They pointed out that this film perfectly depicted the psychological background story. The story is set near the end of the 19th century and follows captain and war hero Joseph Blocker, who receives his last assignment before retirement. His task is to safely escort Yellow Falcon, the chief of Cheyenne – to spend his last days in the land of his ancestors. Rosamund Pike plays the character of Rosalee Quaid in this movie. She is a widow with two young children – and the only survivor of an attack by a wandering Indian tribe that robs and burns everything in front of them. However, she further complicates the task of Captain Blocker, played by Christian Bale.

The film is based on the novel by the famous author Nick Hornby. It follows four strangers who meet on New Year’s Eve at the top of a London building – where they set out to commit suicide. Fortunately, their plans for a lonely death were ruined when they met each other. In this film, Rosamund Pike plays the role of TV presenter Penny, who follows their story but is eager for sensationalism – making these four people feel even worse. Pike’s movie role was also quite underrated. It is because the character she played was not multidimensional – and she didn’t have the space to make her performance seem more noticeable.

That was a completely uninspiring role for an actress of Pike’s caliber. Namely, in the adaptation of the famous video game Doom, she plays Dr. Samantha Grimm. Her character is a cute scientist who radiates knowledge – and ends up in trouble from which the Reaper has to save her. Trivial scenario, just like the role she was playing. However, we must admit she perfectly presented the scientific theories of the character. However, it is noticeable that even Pike was not impressed with the role – because you can tell she didn’t give even 10% of her acting capacity.

Every actor and actress had good or bad choices in their career. However, we cannot say that it is all up to actors, roles, or directors. Sometimes, some movie roles just don’t fit the audience. Sometimes the critics are the ones who will cut the actor with their comments. However, if the actor is as talented as Rosamund Pike – there is no need to worry. Even when some roles are underrated – these actors will still be remembered for their best movie appearances.

Previous Path of Exile Soulrend Trickster Shadow Build
Next How to Get Rid of Rats and Mices? 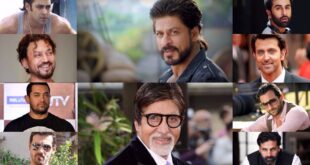 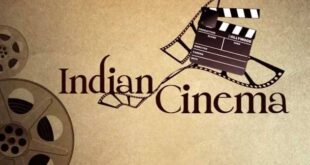 5 Things You Must Know About the Indian Film Industries