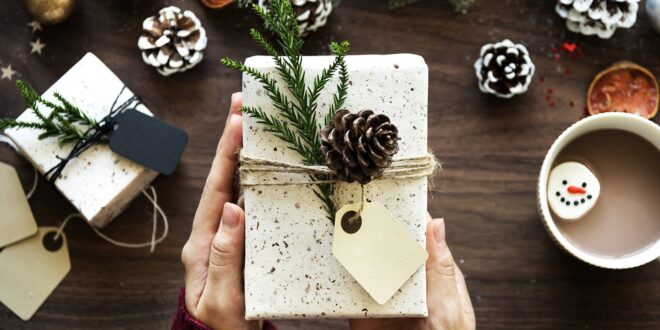 With every year the buyers are moving more towards online channels where they can buy their favorite brands at a much cheaper price. But there have been many instances where people get gifts which soon, they realize is not something they wanted.

Every year, thousands of new gadgets are launched and most of them don’t survive until new Christmas. For instance, a few years ago, drones were introduced as a toy and there was a huge buzz about them everyone was looking forward to having one but soon it all died and there were new toys better and cheaper.

The same is the case with mobile phones, gaming consoles, and tablets. It’s not as if they will have a very long product life cycle and everyone’s almost looking forward to having one of them as a Christmas gift other than the elderly.

Whatever the case is, the gift is ready to get sold.

Rapid advancements in mobile phone technology have created intense competition among mobile phone manufacturers to launch better products with more advanced features. And that is one of the reasons you should not keep mobile phones if you do not use them.

Af far as selling a mobile phone on auction sites such as eBay is concerned, the listing fee and other fees account more than 10% of the selling price and on an expensive mobile phone it becomes a huge chunk of money and when postage cost and insurance is taken into consideration, its in most instances not worth it.

Selling mobile phones and other gadgets on Facebook’s market place used to be pretty good a couple of years ago but now that has died away as you get more silly offers than real customers. Above all the buyers have lost the trust because there is no buyers protection whatsoever when you purchase anything over Facebook.

And mobile phones along with other gadgets including tablets and gaming consoles are complex products that can’t really be fully tested on someone’s doorstep.

Toys are one of the most bought Christmas Gifts and widely used gifts. Children keep on getting gifts but at the same time, parents often think they have way too many toys for their children and end up looking forward to selling them. Toys lose their value once they are taken out of the box as most parents are conscious about germs and diseases carried with used mobile phones.

The best way to sell your toys is not to open them and offer them for sale. The best way to sell unwanted toys is not to open it and sell it as unused to get maximum cash for it. You can sell unused toys on Facebook or through local listing sites such as Gumtree. Toys are easy to sell on sites like gumtree because unlike mobile phones and laptops they are not complex and there are no issues related to them not being fully functional after purchase.

The issue with cloths is the same as Toys. A lot of people do no0t want to buy worn cloths as they are scared as they might contain bacteria and diseases. But if they are unworn and of a better brand, you can sell through auction websites such as eBay. But make sure you take their pictures with the best possible camera available. Looks are all that matters when it comes to clothing and fashion related products.

Also, keep in mind if there are intact labels the selling chances are better. But without a doubt sometimes selling clothes is difficult as everyone wants to get them really cheap far less than what the retail price is or what someone has paid for them before giving them to you as a Christmas present.

If you have ornaments as unwanted gifts and want to sell them it wouldn’t be easy unless they are unique or are expensive. Selling them local Facebook selling pages and eBay is your only option but it might be difficult to earn the price you wish to earn from the ornaments.

The best thing you might be able to do with ornaments is to keep them and pass them on as a gift whenever you need it. This won’t help you generate any instant cash but would defiantly help you to save money in the longer run.

Selling gadgets such as headphones and speakers is easier than most of the products listed above. Especially if they are of a well-known brand like Sony, Samsung and Apple. Although there are eBay fees and delivery costs involved, you can still sell them with ease and without any hassle especially if the products you want to sell are in brand new condition.

Previous The Latest in SEO: Which SEO Trends Are Dominating
Next Securing Your Canopy Tent in High Winds – 2022 Guide 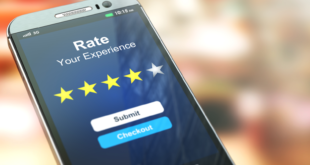 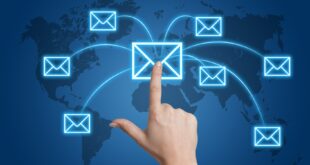 Successful Email Campaign: What does it take? 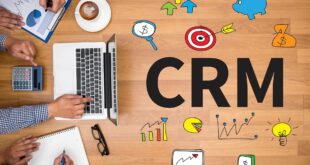 How CRM for eCommerce is Changing Online Retail