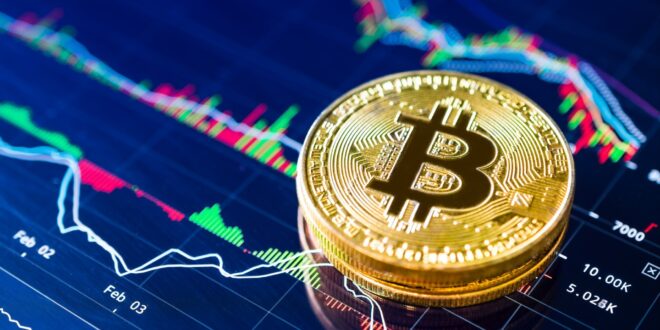 Should You Invest in Bitcoin in 2023 – Factors to Consider

Bitcoin is a digital currency that was first created in 2009 by an anonymous developer. This type of currency is usually called “Cryptocurrency”. There is a very big difference between the regular type of money we use every day as the Dollar, Pound, or Euro and a cryptocurrency like the Bitcoin.

Bitcoin does not exist as a physical form is it completely a digital currency. It operates virtually on top of a piece of technology, “Blockchain”. Also, Bitcoin is not owned or controlled by anyone, it is not backed by any country or bank. Instead, this currency is single-handedly maintained and controlled by the online community, and decisions are made only when a consensus has been reached.

If you are willing to invest in Bitcoin, then you will need to get yourself a digital wallet to store it. Digital wallets work very similarly to traditional bank accounts to keep your funds safe. However, unlike a traditional bank account, if you get hacked or you lose your wallet, nobody can help to recover your money. This is why Bitcoin is usually referred to as “decentralized” as the currency does not have any centralized point of control. 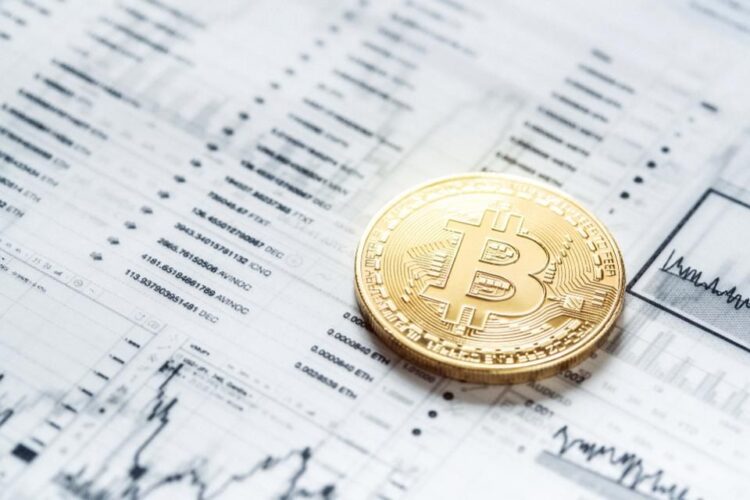 While we could go on about Bitcoin’s technology for many pages, we are going to focus on how and why you should invest in Bitcoin.

Keep your eyes on the market cap

If you are willing to invest in Bitcoin, then try not to focus heavily on the value of the coin, instead focus on the percentage of the market cap you are purchasing. The closer the Bitcoin gets to its market cap, the greater the demand will be to sell.

If you want an easier way into the world of Bitcoin and cryptocurrencies, then we recommend you read more here.

Don’t put your eggs in one basket

While the Bitcoin seems like an opportunity you shouldn’t let go, the reality is that there are thousands of other cryptocurrencies that could be as profitable as Bitcoin if you invest in them. When you trade on the stock market, you always should have a risk management strategy, this means that you need to have your investments diversified. The same applies to Bitcoin or any other cryptocurrency you plan to invest in.

So make sure to watch out on other aspiring crypto coins while investing in Bitcoin.

Is it worth investing in mining?

The Bitcoin industry has accelerated at an enormous rate. In the earlier days, any home computer could be used to mine (crack the cryptographic puzzles) to earn Bitcoins. Unfortunately, in 2023, the only way to do this is through specialized mining centers. A warehouse packed with powerful machines that its only purpose is to mine. Mining at home would probably cost you tens of thousands for equipment and thousands to keep up with the bills.

We have concluded that mining today is not a viable option, and you should just directly invest in Bitcoins.

Realize that Bitcoin is a high-risk investment

If you have finally decided that you will invest, you need to understand that Bitcoin’s road is very bumpy and volatile. The turbulence of the price has even scared off the biggest sharks in the investment market. This should tell you that while the Bitcoin can bring you an amazing profit, it could also mean that your investment can completely fail. For this reason, some prefer to use a trading algorithm like the BitcoinLoophole.io, which is a software that trades on your behalf every day of the year and makes amazing returns on a minimal bitcoin investment. 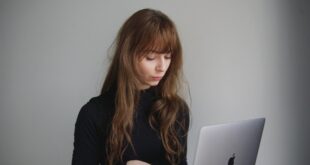 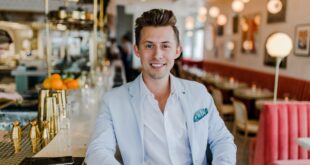 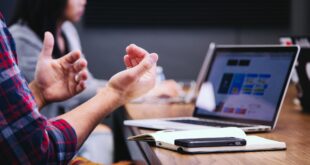