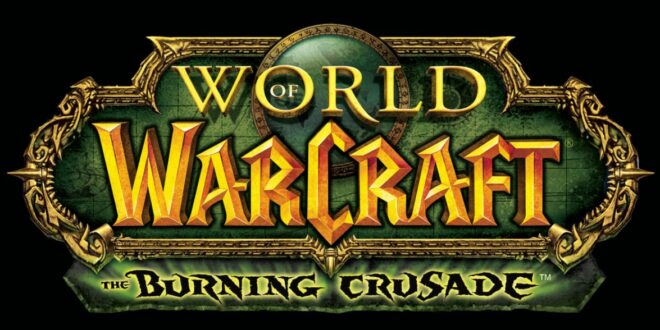 Everyone is constantly on the run, and we even got used to this fast-paced way of life because it is more of a must-do thing. That didn’t happen overnight, as globally, people were getting more and more things to do, and now, it sometimes seems like all we do is work. Of course, that’s not true, but it really made us see and cherish our free time much more, as now, when we have some time to spare, we really plan it thoroughly. Furthermore, most of the things we do are based online, and since that’s the fact, it’s nothing unusual that we also tend to spend our free time on our phones, regardless if we are at home or outside.

Why are video games so popular?

Among all the things people tend to do for fun, playing video games stands out as the most popular, and that’s due to many things. It all starts from tech as it has advanced so much lately. It also influenced the gaming industry, which is why we have such exceptional graphics, and on top of that, even developers spend much more time creating an outstanding storyline. It all leads up to some pretty astounding games being released today, and the whole thing went to a whole new level when they introduced a game called World of Warcraft.

The evolution of WoW

It was a huge hit from the first moment and still is. Understandably, since almost two decades passed since the first release, adding certain upgrades and expansions was a must because of the overall gaming experience and also due to much more people playing it. The game became an industry of its own, and the latest expansion called Shadowlands really sparked things up. There are rumors about yet another expansion coming out soon, but currently, there isn’t any real proof of that. Even if you don’t like this latest expansion or want to take a nostalgic break, you can always play WoW TBC Classic, a faithful recreation of the original release of World of Warcraft. Now, some will say how doing so will do you no good as it is too late and there are not that many players online, meaning that raiding and doing dungeons is not optional, but that’s not true, or at least not entirely true.

It is impossible to start a new game or start again the old one without learning some basics, and because of that, we will start from there and try to explain them. First of all, it is necessary to understand that, clearly, the main goal of the game is leveling. You can do that by doing many things like completing quests and doing dungeons. Of course, it is crucial to learn how to do it properly and efficiently in order to advance and develop your character fast.

When it comes to TBC Classic, the level cap is higher than in WoW Classic, and the number you need to reach is 70. Although it is only ten more than in WoW Classic, we need to mention that progressing from level 60 to level 70 is not an easy task, and it requires a lot of time and nerves. Understandably, like any other WoW game, it can be finished much quicker if the player is willing to spend some money and buy boosts that can help them do that, and if you do not know where to look for the best of them, make sure to check https://buy-boost.com/wow/sepulcher-of-the-first-ones-sotfo-boost.

There are a few ways or methods for leveling in TBC Classic, and every player should choose the one that suits them the most. Some of them are easier, some of them are faster, and it is something that no one can decide on instead of you. The best option is to use their combination and choose the best method for every new level you try to reach.

Boosting is the easiest way to reach levels quickly, but it is not a free option, and it requires some monetary compensation. Because of that, many players decide to use it only when they reach level 60 since using a boosting method from level one is pretty expensive. The whole point of boosting is finding high-skilled players who will beat bosses in dungeons. It will provide a lot of experience for players on low levels, but they need to pay for it.

There is no better method for players searching for the easiest and free one than questing. All the players need is to go through various zones and finish every quest they find. The great thing is that you can complete most quests without a group of players, and only some of them require teamwork. Besides that, there is no need to think about time since it is possible to start questing whenever you want and stop it at any moment. It is also a perfect method for those who want to level up professions, not only a character, as questing allows them to do that at the same time.

For those who search for something faster than questing, winning dungeons can be a great method to do that. Every dungeon provides a fair amount of experience and gives us many drops of the items much better than we can find by questing that we can use to finish the game much quicker. The only problem is that you will need to find a group of players to play with because it is impossible to win the dungeon alone, and it requires a lot of time and dedication.

Now, this is a pretty good strategy for leveling up, but it can get a little dull, as it is all about repetitiveness. The whole point of grinding is about killing mobs over and over again in order to gain experience.

After reading all this, it’s pretty obvious that it is not too late to start playing WoW TBC Classis. Yes, from time to time, the lack of players may be an issue, but, as mentioned above, there are other ways to level up, and above all, if you are planning to start playing with your friends, well, then there is nothing standing in your way. 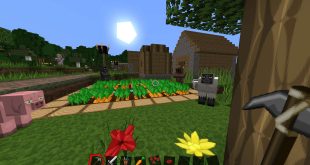 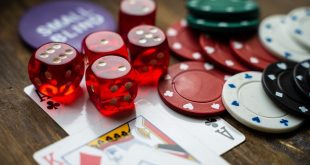