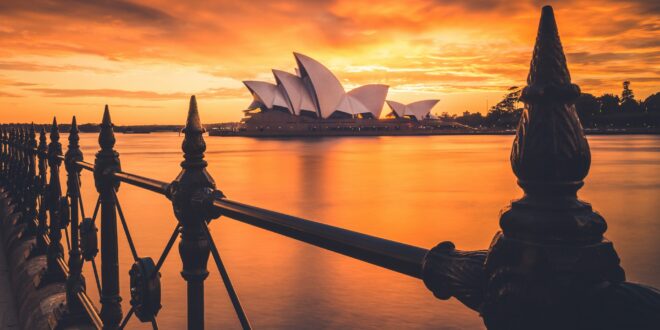 How to Study for the Australian Citizenship Test – 2023 Guide

One of the most easily recognizable countries in the world, Australia, is popular all over both as a potential new home and as a tourist destination. The diversity in the country is astonishing, and its history is literally filled with all sorts of groups and societies moving to the continent-country seeking a better life and a second chance.

While the country started as a place where convicts and former convicts were sent there, while thousands more shipwrecked and marooned there. Early convicts were transported to Australia to work as servants as laborers. A colonial society was started that would last for hundreds of years until the country was established as a dominion within the British Empire in 1901.

Today, officially known as the Commonwealth of Australia, it is a sovereign country that comprises the Australian continent, Tasmania island, and numerous surrounding islands. It is the largest country in the Oceania region, as well as the sixth-largest country in the world. It has a population of over 26 million people, most living on the coasts due to the harsh environments of the mainland. The eastern seaboard is the most urbanized and populated with many world-famous cities. The capital of Canberra is home to some 430,000 people, while the biggest, Sydney, has over 5.3 million. Other major metropolitan areas include Melbourne, Brisbane, Perth, and Adelaide.

Considering Australia’s climate, the nature of its people, the natural beauty of the continent, and the fact it is so far away from the western civilization, Australia is a very popular destination for people looking to start over and establish a life in another country. In order to do that, however, one needs to pass the Australian citizenship test, among other things. This test has proven difficult on numerous occasions, but is it really? In this article, we will discuss how best to study for the Australian Citizenship Test.

What is the citizenship test and what does it comprise of you may wonder. Most countries of the world have similar tests that serve to educate the potential new citizen of the said country on everything they have to know about it in order to fit in. The same goes for the Australian test.

The questions in the test itself are based on the topics related to Australia and its people, their democratic beliefs, liberties and rights, and the government and its laws in the country of Australia. All of the questions in the citizenship test are based on these three parts and are presented to test takers as such. Part 1 tests Australia and its people, part 2 tests Australia’s democratic beliefs, rights, and liberties, and Part 3 tests the government and the law in Australia. There is a total of 20 questions. At least 15 questions, or 75%, have to be correct in order to pass the test.

Two additional sections, or parts, exist. Part 4 deals with the Australia of today, while part 5 is called “Our Australian story.” However, these are non-testable sections that contain information that can help you better understand Australia in general, but there will be no questions from these two parts.

Included in the process for gaining Australian citizenship is an interview as well, apart from the test. Most applicants between the ages of 18 and 59 have to sit through both. The tests also serve to assess the English language skills since it is the official language in the country. Applicants who are 17 years of age or younger, as well as 60 or older, do not need to take the test.

Studying for the Test

It should be mentioned right from the start that it is highly recommended that the applicants read “Australian Citizenship: Our Common Bond” and watch the associated video. This is one of the best things you can do to help your cause.

Moving on, what you should also do before taking the test is generally involve yourself with everything about Australia, especially the things you like in general. Get interested and explore its history, read about its most famous sights and cities, learn about the people and traditions. There is an abundance of information online that you can utilize.

There is no right way to prepare for the test, as even the applicants who studied a lot failed to qualify for citizenship. There are no objectively difficult questions since it greatly depends on the person what is difficult to answer and what is easy. What most people do is go online and practice the tests that are made specifically to prepare applicants. For example, one of the best such services is citizenshiptestaustralia.com.au so make sure to check them out.

Practice tests and quizzes like this offer about 1000 possible test questions you can try to answer. Even if you cannot, or if your answer is wrong, you will be able to see the right answer and memorize it. There is unlimited access and you can practice it however many times you wish 24 hours a day.

Most users are happy with how these websites operate and they credit them with their successfully passed tests. Make sure that the practice tests are for the current year, the year you will be taking the test. Up to date information is crucial. In addition, you will need explanations for questions which these services often provide. It is sometimes hard to learn dry information without any context.

To show you the extent of the possible questions, here are a few examples: 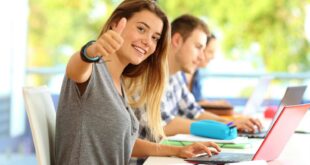 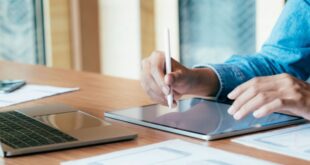 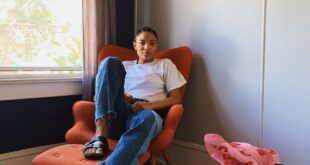 How do Student Loans Work