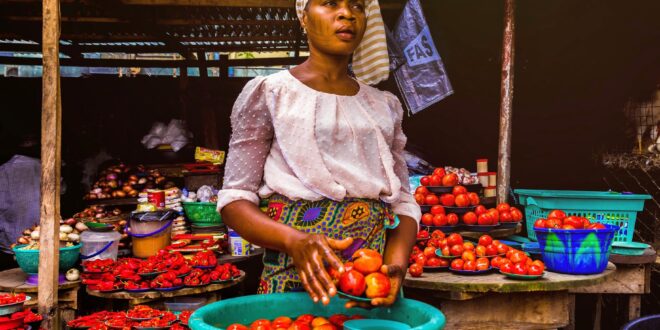 How Swahili Became the King of African Languages?

Swahili, Swaheli or Kiswahili belongs to the Niger-Congo language family, specifically to the group of Bantu. It is used throughout Africa but is most important in the following countries. In Tanzania, it is the main, national language. While in Kenya and Uganda it is official, although English and some others are used equally. It is also common in Mozambique, Rwanda, Somalia, and Zimbabwe. It is the most common of all Bantu languages ​​and is internationally recognized.

The Arabic alphabet was used for writing until about 300 years ago, and then it stopped at the Latin alphabet, which is still used today. Mandombe script has been used for the last about fifty years in certain parts of Africa, but it is not very widespread and popular.

Several million use it as a mother tongue and tens of millions as the second. Swahili means “from the coast”, and the origin of the name is Arabic.

Arabs and Persians traveled there to trade and seek resources: many ended up settling in and mixing with the local population. Subsequently, the coast expanded inland. With the trade of the Arabs, but also with the arrival of the Portuguese, the Germans and the British.

This area has been great for agricultural production, manufacturing and exchange of goods since ancient times.

Influence of other languages

Despite its status as an African language, it has been strongly influenced. It has a large vocabulary of foreign origin. The borrowings of Swahili come mainly from the surrounding African languages, but especially from Arabic which had a strong influence over several centuries. The second most influential in English, which has become a major source in the acquisition of contemporary neologisms, particularly in science and technology. The other languages are much less important, except for Persian and Portuguese (around twenty words), whether Hindi, German or French. These borrowings from various languages mainly concern areas such as commerce, law, navigation, and religion.

They are by far the largest group in Africa, from the coast to coast, from the Sahara to South Africa. There are hundreds of languages with a total of over 100 million speakers. The languages are widely spread geographically. Since the classification was often geographically based in the past, the old terminology can no longer be used in today’s, historically justified refinements, which results in terminological confusion.

Swahili has many different dialects. Three dialect groups: North, Central, and South. The core dialect has always been KiUnguja, a southern dialect that was originally located in Unguja (Zanzibar), then also in Tanganyika (and thus throughout Tanzania).

The ancient Niger-Congo must have been thousands of years old, but the oldest written monuments are a few hundred years old. The Bantu languages ​​spread south and east after the turn of the times from Nigeria and Cameroon. The Bantu on the coast of the Indian Ocean was a gateway for trade between Inner Africa and Asia (see the role of Malay). They, therefore, came into intensive contact with Arabic early on. From around 800 AD the Swahili gained its identity.

Written traditional poetry since about 1650. The oldest surviving manuscripts date from the beginning of the 18th century and are written in Arabic script. In the British colonial era, especially since 1920, the main dialect was trained as the standard language. Since then extensive literature.

Swahili served as a lingua franca before colonization in East Africa. For this reason, many colonial attaches and others in charge of it declared it official or administrative. Since Tanzania’s independence, it has been the state language there alongside English. It is also one of the officials in Kenya and Uganda. According to the KL Translations, it is still lingua franca in much of East Africa. Swahili is the language of primary education. It is particularly used in urban centers.

Swahili fulfills its function as a Lingua Franca. The lower social classes used it especially, while the upper class preferred English. Since the beginning of the last decade of the twentieth century, the number of people who speak it has been constantly growing, and very rapidly. Many people in the largest cities, such as Dar es Salaam, Mombasa and Nairobi, use Much more Swahili than other languages, even when it comes to their native languages. This puts many languages at risk, as they are threatened with extinction if this trend continues.

Although this cannot be claimed with certainty, it is assumed that the Hamziya poem was the first thing written in Swahili, using the Arabic alphabet used since the thirteenth century, as this poem was written much earlier than they switched to the Latin alphabet. The first known document is from the end of the third decade of the eighteenth century, the epic poem titled Utenzi wa Tambuka (The Story of Tambuka). When we talk about modern times, the most important is the work of Shaaban Robert, who made Swahili famous all over the world with his works. Also famous is James Mbotela’s historical novel Uhuru wa Watumwa (Freedom for Slaves), written a few years before the start of World War II.

Hakuna Matata, everything fits in one sentence

Hakuna Matata is a Swahili expression that translates as “Don’t worry” (its literal translation would correspond to “No problem”).

Teddy Kalanda, the founder of one of the most successful groups in Kenya, “Them Mushrooms”, composed the song Jambo, known as Kenya Hakuna Matata and the recording sold over 200,000 copies between 1982 and 1987, being a platinum record in Kenya, becoming an international hit.

Because of the number of speakers, as well as all the things we have presented in the text, it is clear to you why Swahili is the king of all languages in Africa. 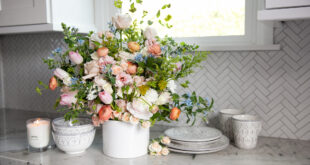 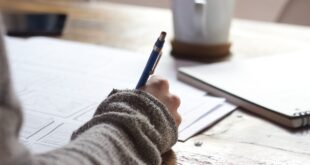 Relieve Yourself From Stress With English Essay 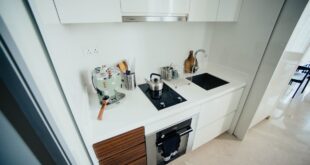