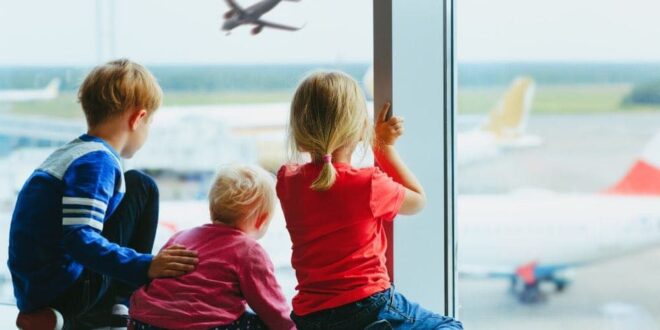 In case you are undergoing a separation, traveling overseas can disrupt the natural course and family dynamics. It is very much likely that one parent will not agree to leave their child to travel abroad with the spouse. It becomes an awful ordeal for both the parents to come to terms with each other regarding this matter. According to the parenting orders, one of the parents cannot take the child or children overseas without the permission of the spouse. If one of the parents violates this order, then under the Family Law Act, the outcome is up to three years of imprisonment. To sort out such tricky situations properly, you might find it useful to seek help from expert legal professionals like Michael Lynch Family Lawyers.

This is a problem that is faced by parents who belong to two different countries. For instance, Amy, the American, is married to Ben the Australian. They decide to move to Australia with their child Emma. After living in Australia for some time, Amy feels she is lost and doesn’t like it at all in Australia. She then decides to move back to the US. But, Ben does not approve of this decision of hers’ and she is stuck. Now, she contemplates consulting a family law firm because she doesn’t want to be accused of international child kidnapping. There is provision for a parent to submit an application to the court, and if the court allows, they can take the child abroad with them.

But, it must be for a given duration, say for a vacation or visiting the family members living abroad, and so on. In this case, the court considers what is best for the child, and many factors play a vital role in influencing the delivery of the verdict.

Let us look at the crucial factors that are considered.

In case, there is even a slim chance of the child not returning to Australia, then the court will not straight away dismiss the plea. But will attach some terms and conditions if the child must travel abroad. The first condition is obviously, the removing parent must pay a security amount that the other parent will use for traveling overseas, covering the legal expenses, and more. It is applicable only if the other parent feels that the traveling parent has wrongfully separated him or her from the child. The matter is a little complex but can be handled easily. There is absolutely no need to panic. However, it is always advisable to plan the moves with someone, a family attorney preferably, who understands this matter in and out.

How to obtain a passport for the child?

Going by the regulations laid by the Australian Passports Act, an Australian passport is granted by the authority, to children or a child only when the documents have both the parents’ signature on them. Sounds simple and straight, right? Well, dear readers, to your surprise, it becomes a severe problem when any one of the parents either doesn’t approve of the idea or cannot be found out altogether. However, with just one parent’s consent, the passport can be issued under the Passports Act.

But first, the authorities must find the special circumstances mentioned in the application satisfying, and pretty agreeable. Since everything depends upon the wellbeing of the child: so, if the physical or psychological welfare of the child depends on the expedition, then perhaps the authority will consider the special case. In this case, if the authority fails to contact any one of the parents, then they will take matters into their hands and accept the removing parent’s signature that will be enough to issue a passport.

In some way or the other, if the authority does create a problem in issuing the passport, then the traveling parent has every right to move court and submit an application. In this application, it must be mentioned why it is vital to get the passport urgently, and why it is not possible to get the other parent’s signature. It is similar to passing a parenting order. The best interest of the child will be considered seriously before reaching any conclusion.

Always consult a family lawyer if you are pregnant in an overseas country or if you feel trapped in a foreign land or if you are contemplating divorce from your spouse while living in another country, and more. Nothing can help you more than the professional advice of a family lawyer, who knows the bigger picture, and the realities. You might find yourself in a pickle if you do anything unconstitutional so, follow a strategy and plan your moves accordingly. 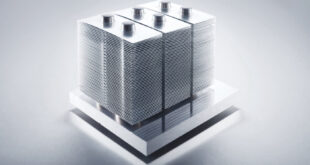 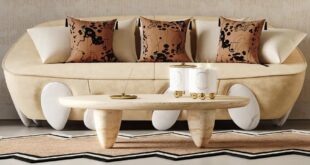