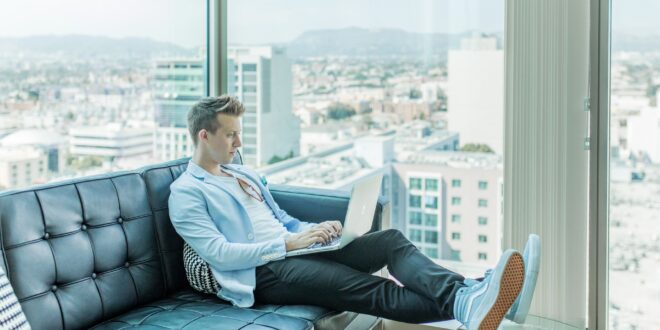 10 Technological Trends for The Next 10 Years

It is fair to say that the technology industry rarely has time to draw breath before another exciting innovation arrives on the scene. The last decade highlighted that point to perfection, with developments such as the Apple Watch, Instagram and Amazon Echo all being launched to great effect during the 2010s. Read on as we take a closer look at some of the technology trends that we believe will have a massive impact over the next ten years.

Respected tech sites such as ComputingNews.com have been waxing lyrical about 3D printing for a while now, and their prevalence is expected to rise massively over the coming years. Also known as additive manufacturing, 3D printing is a process where three-dimensional objects are assembled from a digital file.

Sportswear, healthcare, aerospace, and automotive are amongst the industries that have already dabbled with 3D printing, and more will follow suit in the future. 3D printers use fewer commodities than traditional printers and serve as an invaluable tool, particularly for inventors and entrepreneurs.

Artificial Intelligence (AI) has already made huge inroads during the last decade, and this trend will continue during the 2022s. AI generally falls under two distinct categories – Narrow AI and Artificial General Intelligence (AGI). The former operates within a limited context and simulates human intelligence. Visit here to learn more about M&A Technology Trends In 2022.

By contrast, AGI is a machine with general intelligence and possesses the ability to use this to solve any problems.
The creation of a machine with human-level intelligence is the ultimate aim for many researchers, and we anticipate we will move closer to this becoming a reality in the next ten years.

Cloud robotics is expected to be the next logical development in the field of robotics, taking the genre to a completely different level. Robots already feature in work environments such as factories and warehouses, but the next decade should see things move on apace.
It is feasible that there will be robots with enough intellectual capacity to be utilized by people to undertake a variety of tasks around the home. The medium-term aim is to develop robots with human-like capabilities that can hear, see, communicate, and understand the world around them.

Improvements in internet technology have transformed how people live their daily lives, and the rollout of 5G will continue that trend. Its implementation will guarantee faster broadband speeds and help to support more reliable wireless and mobile networks. 5G will enhance automation and technological processes and will have the power to transform how every industry operates. It may even facilitate the speedier introduction of self-driving cars thanks to its ability to process data in real-time effectively.

The arrival of 5G will undoubtedly help with the development of autonomous vehicles, and they could become commercially viable by the end of this decade. In simple terms, an autonomous vehicle is one that can operate itself and perform necessary functions without any human intervention.

It achieves this through an ability to sense its surroundings and allows the vehicle to respond to external conditions that a human driver would typically manage. Experts have argued that the tech could provide increased safety on the road by removing human error from the equation and negating accidents.

Voice technology was all the rage during the 2010s, with devices such as the Amazon Echo and Google Home becoming an integral part of households around the world. These are likely to become extremely intuitive over the next decade as the tech that powers them becomes even more sophisticated.

Voice search will also become increasingly prominent as companies tailor their advertising campaigns to this particular medium. A growing number of businesses are also expected to embrace voice tech for customer service, with improved chatbots helping to support these functions.

Tech has had a massive impact on healthcare during the 21st century and this is certain to continue throughout the next decade. Cloud-based infrastructures will become the norm, helping to deliver enhanced levels of security and data privacy where patient records are concerned.

Robots will become increasingly prevalent in healthcare, helping to relieve the strain on overstretched medical personnel by carrying out routine tasks. It also anticipated that robots will be utilized in more surgical procedures, helping to deliver better outcomes for patients across the world.

The term blockchain has become intrinsically linked with cryptocurrencies, but it has the power to impact many other sectors. By design, a blockchain is resistant to the modification of its data, making it a more secure way to complete all manner of transactions.

Blockchain negates the need for third-party involvement in dealings, thus ensuring that they are completed in a safe and reliable fashion. Smart contracts, video gaming, energy trading, supply chain, and healthcare are amongst the areas where blockchain could prove to be hugely effective.

Drone tech has become more sophisticated in recent years, and the improvements will continue over the next decade. Some search and rescue, firefighting, and law enforcement services have already started to utilize drones, and more will follow suit in the future.

Drones may also be used for parcel and passenger transportation, although there are some technical and regulatory issues to overcome before this becomes a reality. However, their potential benefit to society could see these processes accelerated as we progress through the 2022s.

There have been some significant advancements towards quantum computing in recent times, and more are expected over the coming years. In simple terms, quantum computing will enable researchers to solve complex problems that even today’s supercomputers are unable to solve.

IBM announced its first commercial quantum computer a couple of years ago, and the firm has made massive developmental strides since then. These include quantum-safe cryptography which is designed to help organizations prepare effectively for future threats from cybercriminals. 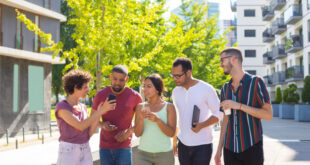 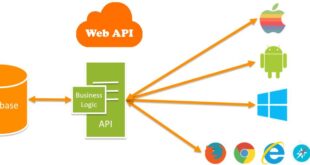 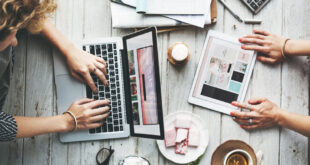