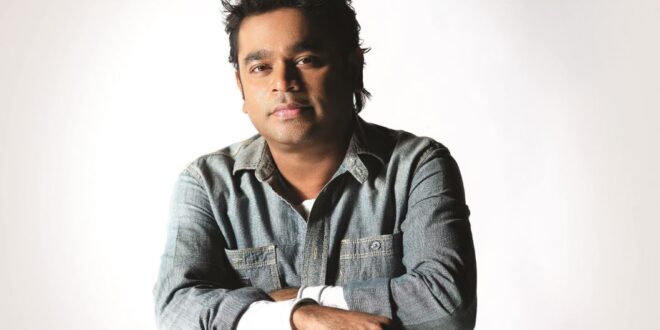 Music has a very long tradition and history that goes back thousands of years. This is why music is a very important aspect of the culture of the Tamil people. Because of this, the Tamil cinema industry has a lot of successful movies that feature songs that have become big hits.

The two most acclaimed and famous film and music composers of India, A. R. Rahman and Ilaiyaraajas are both from Tamil Nadu. Other famous singers that have left a big mark in the music industry in India include Yuvan Shankar Raja, Vidyasagar, D. Imman, G. V. Prakash Kumar, Harris Jayaraj, HipHop Tamizha, and Anirudh Ravichander.

During the 1960s and 1970s, Tamil became popular when both M. S. Viswanathan and K. V. Mahadevan started singing playback in a lot of movies from the Tamil Cinema. Tamil film music is widely known for its eclecticism and innovation.

These songs may show blends of Western, Carnatic and many other instruments, with a range of rhythmic and melodic patterns. Many minimalist and orchestral songs feature in Tamil movies. Recent trends show that the synthesizer and other electronic instruments are becoming very common in Tamil songs.

If you want to know more about Tamil’s music and want to find out who are the Tamil songs that have featured in popular films, make sure you read until the end to check out our list.

Rummy is a 2014 romantic thriller drama film in the Tamil language directed and co-produced by Balakrishnan. It features a lot of famous actors such as Vijay Sethupathi, Gayathrie Shankar and Inigo Prabhakaran in the lead roles. The film was shot around Karaikudi, Thanjavur, and Pudhukottai. This film became very popular because of its tracklist which was composed by D. Imman. The most favorited song out of the whole film was Koodamela Koodavechi.

If you want to listen to any of these Tamil songs that have featured in the film, check out masstamilan.

Unna Menachem Pattu Padichen is a Tamil drama film from 1992 that was directed by Guru Dhanapal. This film features Monisha, Sasikala and Karthik in lead roles. The film’s soundtracks were composed by the very famous Ilaiyaraaja. It had 5 tracks with lyrics written by Gangai Amaran and Vaali. The song Ennai Thottu Alli Konda in the film became a cult listening in the south of India and is often played continuously during festivals even 25 years later.

Kannalanae by K.S Chithra in Bombay

Bombay is a 1995 Tamil language romantic drama film starring Manisha Koirala and Arvind Swami. Bombay became one of the highest-grossing films in India which influenced the popularity of its soundtracks. Kehna Hi Kya, also known as Kannalane is mostly based on Qawwali, a form of Islamic music. K. S. Chithra won the Tamil Film award for the best female playback because of her performance for the song Kannalane.

A 2016 romantic comedy-drama film produced by J. Selva Kumar and directed by Nelson Venkatesan. The film’s soundtrack received many positive reviews from critics which made the song Adiyae Azhagae popular.