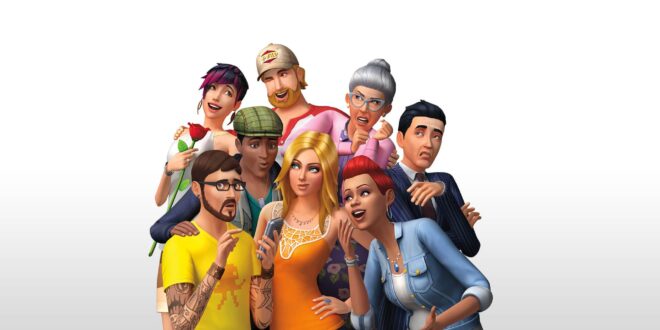 The Sims 4 – What Does This Cheat Do?

Since the beginning of the franchise, at the beginning of the 21st century, when Sims was released, this game had numerous expansion packs, DLC`s and new installments. For now, the latest installment in the franchise was released in 2012. Naturally, as it was the case with all the installments, Sims 4 has a few expansion packs. The latest one is The Sims 4: Strangerville. Now we will make a list of all features that come with The Sims 4.

The Sims 4 Console Codes and Cheats

The Sims 4 has a plethora of cheat codes that could help players achieve some of the things they are striving to. For example, if you are looking at the sims 4 age up cheat, this is the place to go. It doesn’t matter if you want more money for your characters or you want to customize their looks, or something else, we are going to provide for you. So, keep reading.

While we know that not all of the cheat codes will work on all platforms you are playing the Sims 4, we are familiar with the information that the majority of them are almost the same. It is possible that some of them are not working on Xbox One or PS4, but 99% of them must work on the PC platform. Before you start to input all the cheat codes, you should enable the console in the game.

We are going to show you the same example of the sims 4 age up cheat, and how you can successfully use cheat codes in the Sims 4. Like we already said, you need to open a console, or a cheat box, by pressing CTRL+SHIFT+C on PC or COMMAND+SHIFT+C on MAC.

Then you need to enter testingcheatsenabled true and press return or enter. After, you should click on a character you want to make older while you press SHIFT. Then click on the TRIGGER AGE TRANSITION, this will trigger the aging of the selected character by one year.

What You Can Improve by Using Cheat Codes?

Previous Inhouse Pharmacy
Next Lattice Energy Trend – What Do We Know?