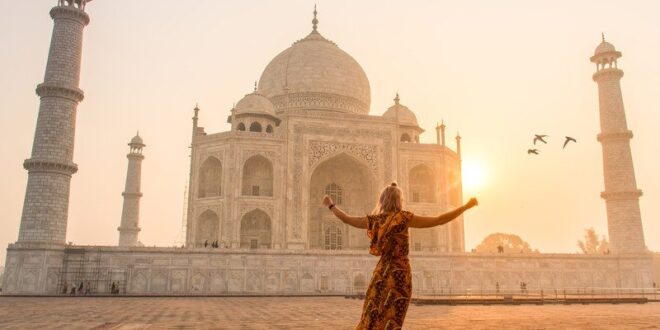 7 Things to Consider Before Booking a Trip to India

India is a massive country, and by the time you get out of its biggest cities, there’s a good chance you’ll feel like you’ve landed on another planet. For the most part, this is a good thing — traveling in India is an adventure that no other country can replicate. You’ve probably heard of the intoxicating colors, the spicy food, and the friendly people who are ready to welcome you with open arms.

You might also have heard that India can be a challenging destination for foreign visitors. When it comes to language, English is widely spoken in most major cities. However, don’t expect everyone to speak it. If you want to learn a few key phrases before you leave, Hindi and Urdu are good languages to start with.

However, it’s important to be aware that your trip will likely have some major surprises along the way. If you’re not prepared for them, they can sour what should otherwise be a fantastic experience. Here are some things to consider before booking that trip to India:

The Taj Mahal, Jaipur, and Agra are amazing places to visit in India, but they’re also the most touristy. If you’re the kind of traveler who wants something a little bit more off the beaten path, consider going to Udaipur.

Udaipur is known as the “Venice of the East.” It’s a small city in Rajasthan that’s built around three interconnected lakes.

This is a great place to visit because there are tons of rooftop restaurants and cafes that overlook Lake Pichola. The food is delicious, and if you’re lucky enough to get a full moon while you’re there, everything lights up at night with this amazing reflection from the lake.

In addition to being an incredible place for photography, it’s also one of the only places where you can hop on an old steamboat and be taken through many of the canals around town.

The first thing to consider before visiting India is culture shock. If you’re not used to traveling outside your home country (or even if you are), it’s common to experience culture shock at some point, especially if you’re traveling to Delhi. India is loud, chaotic, and crowded like few other places on earth, full of people who seem determined to ignore whatever rules they think might exist.

Whether it’s the fact that cows are wandering around everywhere, or all the yelling and honking on the streets, it’s definitely a sensory overload for many travelers. This can take many forms, but essentially it’s when something in the new place you’re visiting makes you feel uncomfortable, overwhelmed, or even angry. And while all travelers may experience culture shock at some point during their trip, it’s especially common in India since things here differ so greatly from what most Westerners are used to.

To avoid losing your cool or getting moody, try your best to understand that these feelings don’t mean something is wrong with you or with India. Your brain is simply reacting to something new and different. Take the time to wander around your neighborhood. You’ll start getting used to everything after just a day or two.

3. Have traveler’s diarrhea tablets with you

If you’re planning a long trip, buy some diarrhea tablets before you leave home. You don’t want to get sick while traveling and have to pay much more than you should for medicine. Food and water are much more likely to make you sick in India than anywhere else in Asia, Africa, or Latin America. This happens because food is often prepared with dirty water and/or under unhygienic conditions. To prevent illness, travelers should bring a packet of traveler’s diarrhea tablets, which are available at most pharmacies or online.

4. Cover yourself and dress conservatively

Although Indian women can wear whatever they please (and some do), it’s still important to dress conservatively as a foreigner. Dress modestly in India — cover your shoulders, chest, and knees even if the locals don’t seem to notice. This will allow you to feel more comfortable when entering temples and palaces in major cities like Delhi, Jaipur, and Agra. Don’t wear shorts or short skirts, as they will get you unwanted attention. If you want to fit in with the locals, wear Indian clothes like salwar kameezes and sarees. You’ll be less likely to offend local people or get unwelcome attention outdoors.

5. Remove shoes before you enter a temple or palace

This rule is strictly enforced in many temples around the country, but it is also considered polite no matter where you go. Make sure your feet are clean before entering temples, mosques. When visiting places of worship or historical sites, check signs before entering. There may be a shoe rack where you can leave your shoes without the worry of theft (you’re often given a token). If you are allowed to wear your shoes inside, make sure they are clean so you don’t soil the floors or carpets!

6. Consider what you eat and pack light

The food in India is delicious but it won’t always agree with your stomach if you’re not used to it. Be careful where you eat (stick to restaurants) and drink only bottled water. Avoid ice, salads, or anything else that might have been washed in local water. Also, one of the worst things you can do is pack more than you can carry. It’s much better to travel light because it will be easier to travel on local transportation with less luggage.

7. Be ready to watch out for religious scams

India is one of the most religious countries on earth, with a wide variety of religions represented including Hinduism, Buddhism, Jainism, Sikhism, and Islam (to name just a few). This is great; everyone should experience India’s spiritual side at least once in their life! The problem is that many people will try to take advantage of your good faith by leading you into false temples or churches and charging you an arm and a leg for a “tour.”

In some cases, you might be approached by touts who will beg you not to visit a particular holy site unless they accompany you (and charge you a fee). Other times, you might be invited to participate in religious ceremonies that are nothing more than expensive photo ops. Often, these scams involve expensive “donations.”

While the prospect of a cheap trip to India may be tempting, there are many things you should consider before booking a holiday there. Like everything else in life, your trip to India is what you make it. The place can be an eye-opening experience for those who want it to be, but the risks involved can pose quite a problem for some travelers. So, if you decide to book a ticket to India, do some serious research before arriving and definitely read up on the safety concerns that plague the region. 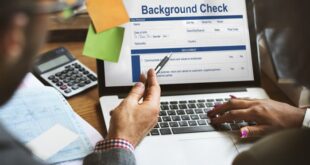 What are the Different Types of Background Checks? 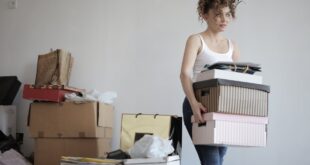 What Are The Worst Days to Move During The Holiday Season? 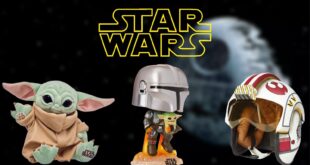