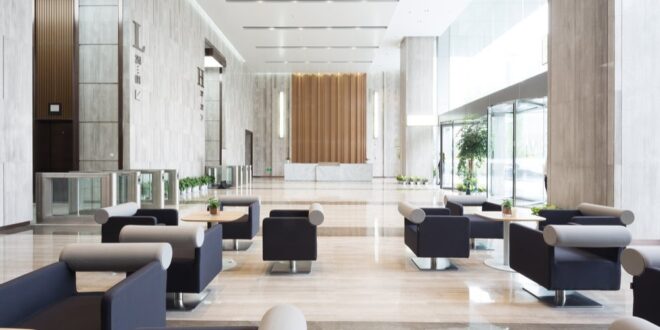 Top 5 Most Impressive Offices for 2022

Online-orientated businesses tend to move towards creating a quality working environment for their staff. There have been numerous benefits to having satisfied employees, and these companies only reap the rewards from it. One of the best ways to satisfy your staff is to have an impressive office that will radiate fun, fulfillment, enjoyment and will make your employees want to come to work.

So without further ado, here are the top 5 most impressive offices in the world.

Zurich is a city that many top-level companies have offices. One such company is Google. Everyone knows about Google, and everyone wants to work in Google. Why you might ask? Well, it’s no secret that Google treats its employees like royalty, and wait until you see their offices in Zurich. It’s Google’s success factor to mix business with pleasure and to have offices where employees can frequently refuel their energy during lunch breaks. The main driving factor to Google’s success is creativity. And creativity is certainly the design factor of their offices. With multiple kitchens serving quality food, an awesome and free cafeteria and a slide that takes you directly there, a library for relaxing in a quiet place and an aquarium room that serves as the best getaway place, Google really has found the key to employee satisfaction.

The Red Bull office in London is an office space of five former pubs turned into one. The office itself is located in beautiful Soho, London, and none of the actual pubs were linked, so Red Bull took down the walls and connected each of the pubs, which is certainly an interesting thing to do. However, the office is large enough to staff more than 100 employees and naturally, there should be enough amenities to keep the staff happy. Luckily for the staff, Red Bull takes creativity very seriously and they decided to throw away the corporate feel for a more lounge-like.

Make sure to visit yourvirtualofficelondon.co.uk where you can enquire about all of your office needs.

Much like most of the companies on our list, AOL is yet another one that’s decided to move past the corporate façade and go along with Google and Red Bull with a more casual approach to office space. With fresh designs that make the entire office fun and inspiring, AOL has everything one would expect from an internet giant with lots of kitchens, relaxation areas, games rooms, pool tables, etc.

Parliament is a company well known for treating employees similarly to Google. Parliament’s office in Portland is a true example of creativity and eco-friendliness, with old street signs, wood from old barns, and recycled materials mostly used for the design of the office. But one would think that aesthetics would suffer due to the use of old materials. Well, you couldn’t be more wrong as Parliament has done a damn good job to stand out.

The third Palo Alto company office on our list and it’s no surprise that it’s Facebook. Facebook uses its own software to create polls in which employees give their answers on what they want the office space to look like. It’s certainly a different approach and one that makes Facebook stand out from the rest. From large relaxation areas to games room, to a room where you can DJ and skate, Facebook does a pretty good job of sorting out its employee’s needs. 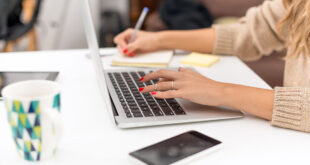 Boosting Productivity at Work – 6 Lifestyle Habits You Should Try 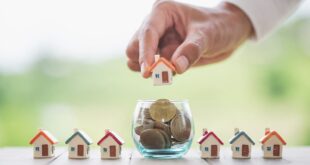 A Rental Property: to Buy or Not to Buy 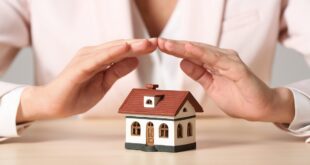