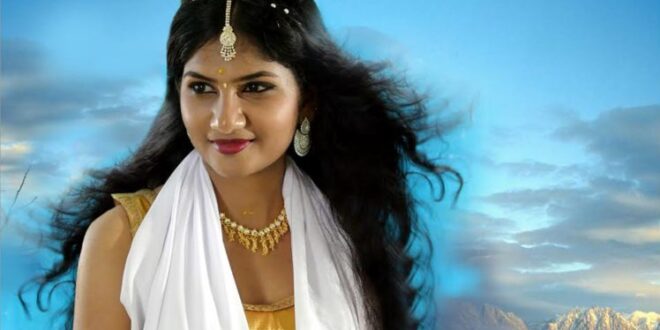 Since the 20th century, Indian music has tremendously developed because of its popularity with playback singing and their great film soundtrack hits. Playback singing has also gained lots of traction because of the continuous use in Indian movies. These movies usually come with six or seven-song albums that also get released separately as an album. In 1930 after the Indian movie Alam Ara, it has become a standard and tradition for films to feature playback singing and actors who lip-sync the songs. The songs in the films are sung in various languages such as Tamil, Telugu, Malayalam and many others.

So if you have just discovered the amazing music of Telugu artists, you should definitely find out about the most popular ones.

Here are some of the top Telugu artists.

It is one of the most famous playback singers in the India film and music industry. He mostly records his songs in the Telugu language but also features other languages such as Hindi, Malayalam, and Kannada. He has sung and recorded over 45,000 songs. S. P. Balu has also received a Guinness World Record for recording the most film soundtracks ever.

His career first started in the 60s with the movie Sri Sri Sri Maryada Ramanna which he managed to get into with the help of his mentor. This was his first debut as a playback singer in the Telugu language. Because S. P. B. wanted to diversify his presence in the playback singing industry, he recorded his first non-Telugu song. Many people claim that this artist has recorded the most songs in just one day and this is what made him such a unique and world-renowned music artist.

His first international breakthrough was in the 1980s with the movie Sankarabharanam. At the time, this film was a huge hit and even today it is considered to be one of the greatest pieces of art from the Telugu cinema industry.

If you are looking for a place to find Telugu songs, we recommend that you check out Naasong.info.

P. Sailaja has managed to record over 6000 songs in more than 4 languages in a playback singing career of over 40 years. Her brother is the world-famous playback singer Sripathi Panditaradhyula Balasubrahmanyam, however, that did not stop S. P. Sailaja from chase her own career in the music industry. She had her first debut in 1978 in Sivaranjani, a drama film about a village girl who managed to become a famous actress.

She then recorded thousands of songs for famous films such as Swathi Muthyam, Sitaara, Magadheerudu, Sirivennela and many more.

While Sadhana Sargam might not have a 40+ year-long career of playback singing, she is still very famous for her great singing in the Indian cinema industry. She has received various awards such as the Filmfare Award South and National Film Award. She first started her career in the mid-1980s and from then on she has continuously built her fame and was one of the most sought-after playback singers in the 90s.

Previous What’s going down in 21st-century bathroom design?
Next Air Conditioners And The Side Effects We Should Watch Out For