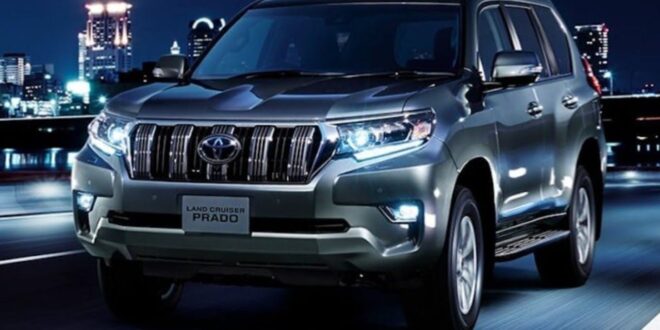 Toyota Land Cruiser Prado Review: What Does It Mean for SUVs?

Toyota, in particular, it’s powerful 8 cylinder Toyota Land Cruiser is one of the most popular sports vehicles in the world. But what about its smaller 4 cylinder diesel sister, the Toyota Prado.

First of all, sad to say, you can’t buy a Toyota Prado Land Cruiser in the United States, nor in Canada, Mexico, Brazil, or South Korea. However, in the US, and Canada, you can buy an 8 cylinder Lexus GX, which fills the Toyota’s spot for the smaller Toyota Prado.

Don’t cry for Toyota as a whole though. Including Toyota Prados, Toyota has sold over 10 million units, making it one of the most popular vehicles on the planet.

The modern Toyota in its present design originated in the model year 2010 and is presently still being mass-produced throughout Japan and various manufacturing plants throughout the world.

In the opinion of one automotive expert, Westside Motors in West Bentley Australia, the traditional Toyota Land Cruiser with its far more powerful 8 cylinder diesel engine is the superior vehicle, and that has really been the knock on the Toyota Prado.

Not that the Prado was smaller or significantly cheaper. Oh no. Just that in the opinion of automotive experts (which by the way these experts are not purchasing the vehicles for themselves, only testing which vehicle they prefer) is that the Toyota Prado is underpowered.

What a big surprise. That an automotive viewer would prefer a vehicle that costs roughly $20,000 Australian dollars more than one that is significantly cheaper.

But all’s well that ends well as they say, with the 2022 model of the Toyota Prado getting a significant boost under the hood with a 2.8-liter turbo 4 cylinder engine.

In fact, there are quiet rumors that Toyota may come up with an even more powerful engine for the 2023 model of the Toyota Prado.

So that’s good news for buyers of the Toyota Prado who definitely want and desire a somewhat smaller and more nimble vehicle and also definitely do not want to pay the extra price for stepping up to a full-size Toyota Land Cruiser.

Is the Toyota Prado an off-road vehicle

So yes, you can definitely take your Toyota Prado for a light off-road spin, although it is better known for its on-road presence.

Yes, it does. Particularly from the Ford Everest, the Kia Sorento, or the Nissan Patrol.

In fact, compared to many of the competition, the Toyota Prado can seem someone boxy and traditional. Yet according to Carsales.com/au, the Toyota Prado is and has been the top large selling SUV in Australia for the last 5 years.

Despite stiff competition from the newbies, Australians, Toyota is in no uncertain terms the biggest and best-selling car manufacturer in the world. And for good reason.

First, Toyota has a reputation for building some of the most reliable cars in the world.

Secondly, because Toyota does not seek to put out a “new and refined model” every single year.

The result of this attitude is that Toyota tends to be slow and cautious in its engineering.

Thus, the Toyota Prado may look and drive nearly the same from year to year, but as a result, they don’t have the growing pains that other newer and flashier models have as a consequence of the newest models of automotive management.

And as evidenced by the fact that Toyota is now the number 1 in overall automotive sales, people seem willing to forgive Toyota for being a little behind in interior styling as compared with many of the newcomers.

However, when asked which they prefer, a vehicle with a suitable but more utilitarian interior and an engine you can guarantee will last for 10 years or more with minimal maintenance, or the opposite, a nicely decked interior with a powertrain that may or may not give out after 5 or 6 years, people overwhelmingly state, “Give us a Toyota” 9 times out of 10.

Is the Toyota Prado a safe vehicle?

The price of the Toyota Prado is quite reasonable compared to many other large SUV models.

Here is the basic price of a Toyota Prado before adding on additional vehicle options:

Not surprisingly, the vast majority of customers elect to purchase the Toyota Prado GXL which provides enough luxury for the dollar spent.

Summary of the Toyota Prado

Toyota sells a lot of its larger mid-size SUVs, the Toyota Prado.

The vehicle, while perhaps rating an average of a C plus in the interior, has a tested Hilux truck engine to power it, and a fantastic smooth transmission and a suspension that is a dream.

We predict that the Toyota Prado will continue to be one of the main headlines of the Toyota venue for many years to come. It’s possible that Toyota may feel some pressure due to its rather staid interior, but as long as Toyota continues to build such solid engines and frames, expect the Toyota Prado to be best in class for the price point for many years. Read more here about the Car Expert’s in-depth review of Toyota Prado. 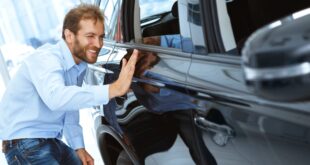 Caring for Your Car: Things to Pay Attention To 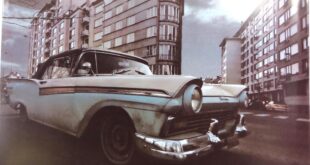 Old Car? Here’s What to Do With It 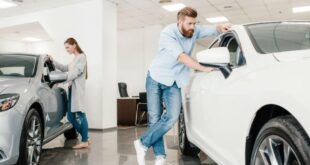 Useful Tips to Keep in Mind when Buying a Car