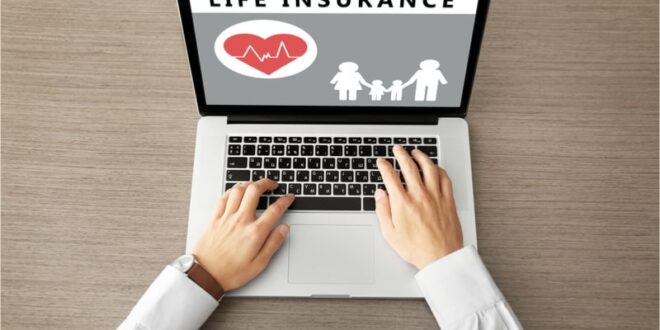 Anyone new to buying insurance can be shocked by the number of different kinds of policies, policy provisions, and not to mention the carriers. The marketplace is often said to have crossed the trillion-dollar mark at least a decade ago. So, when you set out to shop for life insurance, it’s best to know about the basic types of products you’ll find when you begin investigating all the options.

Keep in mind that some companies specialize in low-cost contracts and shorter policies. There’s nothing inherently wrong with that business model because there certainly is a massive demand among consumers for low prices and less than lifelong contracts. Other carriers sell virtually every type of product under the sun and are able to cater to a wider range of potential buyers.

Here’s a short summary of the most common types of policies sold. Note that there are literally hundreds of other kinds of contracts, from specialized business coverage to unique arrangements for high-income individuals. But for the vast majority of us in the 99.99 percent of the population that wants a standard policy, here are the options below.

The most popular, and least expensive, kind of insurance is term. The name describes the essential aspect of this product: it lasts for a fixed amount of time, the policy’s life, and expires after that. Premiums are based on the buyer’s age, health status, length of the contract, and amount of coverage needed. Young people in good health, for example, can usually obtain a $250,000 policy at an extremely low cost, particularly if they are buying for a 30-year period.

These policies make sense for consumers who don’t want to pay much for coverage and are happy with the simplicity of nothing more than a fixed death benefit with no savings or investment feature tied to the contract. Contracts typically run from a low of 5 years to 30 years, with 5- and 10-year increments in between. The longer the amount of time, the lower the premium. Carriers reward you for making a longer commitment and thus offer lower rates on a standard 30-year product than on a 10-year one.

Whole life policies offer more bells and whistles than standard term contracts. In addition to a savings feature based on the amount paid in at any given time, the typical version of whole life allows policyholders to borrow against the cash value at no interest, and with no tax consequences. Individuals who want a more complex kind of life insurance opt for this kind of policy. Premiums are higher than many other kinds of basic coverage, but there are many advantages for those who can afford a whole life contract from a top-rated carrier.

Coverage for long-term care can be expensive, and some prospective purchasers are turned down for various reasons. There are resources, like Mason Finance, who have copious amounts of valuable information for policy seekers. But anyone intending on getting long-term care coverage has many options to meet this important need in our lives. These contracts help defray, or pay in total, the typically high cost of long-term health care. Millions of adults have no choice but to reside in facilities where the majority of their daily needs are attended to. Obviously, things like nursing care, physician bills, food, lodging, and medication supervision can run into many thousands of dollars per month.

Long-term care contracts tend to reimburse for expenses that are not covered by standard health coverage, Medicare or Medicaid. Premiums can be quite high but are usually a bargain compared to what the cash outlay would be for the individual without an in-place policy.

If you ever want to change the death benefit amount or the premium amount on a policy, it’s usually necessary to purchase a new one. But if you own a universal life policy, you won’t have to switch in order to do those things. People who buy universal insurance do so for the flexibility involved. When their financial situation changes, for better or worse, they have the freedom to increase or decrease premiums and take whatever death benefit is associated with the changed premium. Young people who are just beginning a career often opt for universal products because they can ramp up premiums and death benefits as their income increases.

Likewise, individuals who encounter financial setbacks can bring down their premiums for a while until things improve. Of course, during the time that they’re paying a lower premium, their death benefit is also reduced. The primary advantage, however, is flexibility, which is the key selling point of universal insurance.

Variable policies are described by their name because the cash value is invested in the market, typically in a group of mutual funds. Earnings on these investments can bring the return on the policy’s cash value to a high level. On the other hand, during an under-performing economy, returns can be quite low. Consumers who are okay with the risk involved with variable policies are happy with these products because they offer the chance for a much higher cash value than the standard whole contract.

Fees associated with variable policies are lower than those with whole contracts, but there is quite a bit more risk involved. It’s important to note that these kinds of contracts also offer dividend payments to beneficiaries while the insured is still alive. That is why many categorize them as investment vehicles rather than typical coverage.

These products pay for final medical bills, funeral expenses, and cremation costs. Essentially, any monetary expense associated with a person’s death falls under the heading of the final expense. For individuals who have no other coverage and have no savings, final expense coverage is often the only way for them to hold a proper burial for the deceased. However, for people who do have enough in saving to pay for the average funeral, which costs about $9,000 these days, there’s no reason to have such coverage. In many cases, and for certain categories of individuals, it makes good sense to purchase a final expense product.

Previous Should You Invest in Fine Art? – 2022 Guide
Next 5 Tips for Understanding the Hit & Stand Betting System for Blackjack 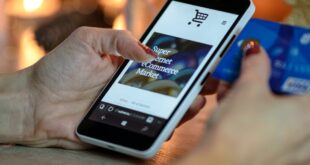 How E-Commerce Grows in the Fashion Industry? 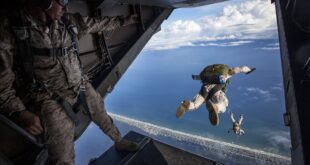 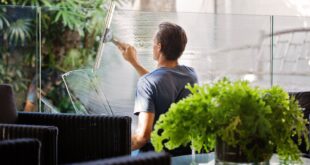