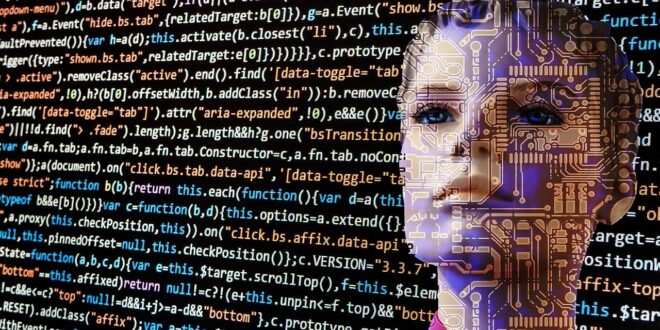 3 Types of Vulnerabilities That Affect Your Code Security

Supply chain attacks are up. Malware injections are spreading like wildfire. Zero-day breaches are at an all-time high. Password detection and corruption are as common as, well, the common cold. And those are just some of the many, many, many, ways hackers and malcontents can hurt your business and image. Securing your software, and having proper code security, is instrumental in safeguarding your products against key security vulnerabilities. In this article, we’ll talk about 3 of the most common types of code security attacks or vulnerabilities that might affect your software.

What is code security?

Code security is a relatively new term. It is the measure of how difficult it is to hack a piece of software. The more secure the code, the more difficult it is to break through. Securing your code, or having secure coding practices, is critical to developing computer software. This type of practice not only detects accidental introduction of vulnerabilities, but is constantly on the lookout for intentional infections — those spearheaded by the third party, cyber-criminals, that aim to exploit your weakness and introduce bugs, malware, and other types of malicious codes to gain access to your organization, and your users.

The most important thing in code security is to have a strong encryption algorithm. It all comes down to not only having an encryption that is error-free but a private one — only a handful of people have it. The better handle you have on this, the better your success rate. Proper code security means that the information stored in your data cannot be read by anyone who doesn’t have access to your key.

As a whole, code security is a critical part of any organization’s IT infrastructure. It’s one of the most important processes when it comes to ensuring that software code is free from malicious or unintended changes.

Code security has many benefits to the organization, the main is that it helps in lowering how exposed they are to risks. What type of risks? Liability issues, private data leaks, IP robbery. Nonetheless, Code Security also has some drawbacks. The biggest drawback is that it can be difficult to implement and maintain, which can lead to a lack of compliance with regulatory standards and practices.

Code security has been around for many years, but it has become increasingly important in recent years due to the increased reliance on software for business operations and because, today hackers are incredibly well-founded, have state of the art software, and are aware that their industry – cybercrime – is incredibly lucrative.

Let’s look at some of the most common types of security vulnerabilities that might affect your code. A sadly written code, a shoestring app, with gaping security issues can cause millions of dollars in damage — not only that, but it can drag through the mud a brand’s reputation/

It is important for programmers and developers, as well as team leads, to understand the importance of writing secure code. And, also to take into account some of the most common types of security vulnerabilities that may accidentally unleash on their software.

SQL injections are a type of security vulnerability that is most commonly found in web applications. It occurs when an application fails to validate input from the user and allows it to enter into the database.

SQL injections can be prevented by implementing a secure code. This means that application developers should not trust everything that comes from the user, but instead ensure that all input is validated before being processed by the database.

This mostly occurs when you’re writing code that interacts directly with a database.

Cross-Site Scripting – XSS – is a type of vulnerability that can be used to attack web applications.

XSS is often confused with cross-site request forgery -CSRF. XSS vulnerabilities are typically injected into the page by way of the user and executed by the browser, while CSRF vulnerabilities take advantage of active sessions already established between the browser and server.

To protect your website against XSS attacks, you need to sanitize all user input that could contain malicious scripts.

These types of codes are accidentally written and may cause a website or an app to trust the user input without validating it first.

The best and simplest way to prevent an XSS attack is to encode data that is meant to be displayed on the browser.

Security is a critical aspect of the code in any software application. It is important to have a security code as it helps in preventing cyberattacks and data theft.

There are various practices to follow to detect and resolve the most common types of code security vulnerabilities.

Code security, in many organizations, is a weakness. It’s something most developers or programmers don’t really take into account. Why? They consider software security as an issue that stalls their imagination and posts a break to their creative output — it’s something most frown upon, and believe should be solved by some other department. The best way to solve code security issues is by changing not only your developers’ mindset but your company’s overall value when it comes to security.

Previous The Importance of Drinking Water For Our Health
Next Looking to Improve Your Garden With Some Rattan Furniture? 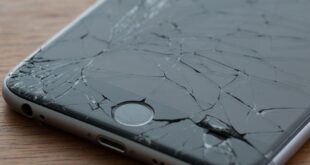 Best options when you break or damage your iPhone screen 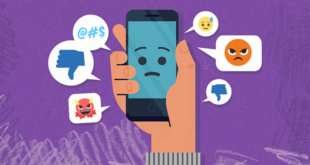 Web Filtering is Necessary to Fight against Hate Speech! 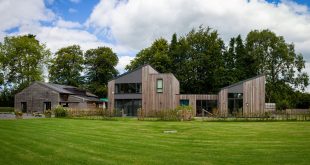 Lawn Replacement: Why, When, and Things to Consider