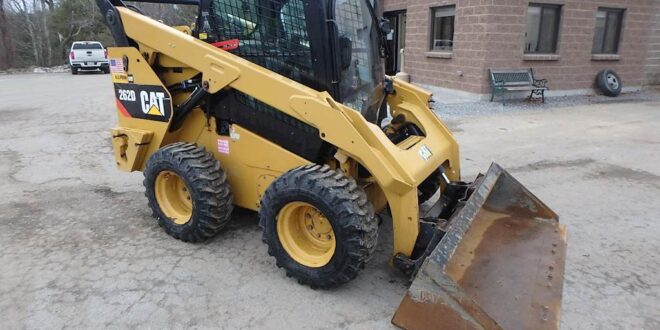 The versatility of this machine is unprecedented; mostly due to the variations of size. Truthfully speaking, a skid steer is very important machinery that is smaller in size but makes up for it in terms of versatility and maneuverability.

Primarily designed to do digging and landscaping, a skid steer can also come with a few variations. Namely, this machine can either be on four wheels or two tracks.

But a wheeled skid steer operates differently to a normal four-wheeled vehicle. Namely, the wheels on this machine don’t actually turn the same way you would maneuver a vehicle.

Turning left or right requires a professional to know how the wheels or tracks operate on these machines. This is because all four wheels are aligned in a straight line that makes it unable to turn on their own.

This is precisely the reason how this machine got its name.

Why Use a Skid Steer?

We talked briefly about this machine’s primary role, which is to dig or do landscape jobs. But this is an understatement as nearly every machine on the construction site can perform a variety of tasks.

As with any other construction vehicle, this one also has the option of attaching different attachments on the front of the machine. This vehicle mostly comes with a large bucket, which is very effective at landscaping and picking up debris.

Other attachments are used to give the machine greater versatility. Depending on which attachment you use, this machinery can perform the following tasks:

Clear Snow: The large bucket makes it possible for this machinery to collect large amounts of snow and effectively clear an entire area. However, there’s currently a special attachment just for that purpose called a snow blade or snowblower.

Excavating: Thanks to the trencher, wheel saw, ripper, or tiller, a skid steer can perform excavating work and be very effective at it.

Construction: One of the two primary tasks that this machine is supposed to perform, building and construction work, is made easy if you attach a cement mixer of pavement miller to the machine.

Landscaping: We mentioned briefly about landscaping, but it is yet another primary task that this machine performs. Through the use of the stump grinder, tree spade, wood chipper, and trench-digger, a skid steer is one of the first machines called on the field if landscaping work is needed.

Trenching and Digging: And lastly, yet another popular task that this machine performs is closely tied to making large holes in the ground prior to the construction. Because of its versatility, a skid steer can have a backhoe, trench-digger, or an auger attached to it to make it an effective digger before the construction could take place.

The first variation, the smallest, and probably the one that you’ve mostly witnessed on the construction site are the small-frame.

The small-frame skid steer has multiple benefits, of which maneuverability and the ability to fit into tight spaces are the highlighted ones. These usually come with a 50 horsepower engine and weight up to 1750lbs.

Medium-frame skid steers might sound bigger than the previous ones, but there isn’t that big of a difference between both. Usually weighing up to 2200 lb and equipped with a 70 horsepower engine. These mostly perform trenching and digging operations; due to their size, they are best suited for such tasks.

Also, it’s not unusual for a medium-frame to come with wheels or tracks. Because of it, it can traverse over dirt or concrete with no problems what so ever.

As the name says, the large-frame skid steers are bigger than the previous two and are used for extensive excavation and demolition jobs on the construction site.

Due to their size, these are mostly required to be transported by a large truck, unlike the previous two where the choice of transportation is more versatile.

And because of its size, large-frame skid steers can perform nearly all of the tasks that such machinery is supposed to perform, but maneuverability is something that this variation doesn’t have. This means that they are best deployed on open spaces or large areas where the need for tight maneuvering isn’t necessary.

These usual weight onwards of 2200 lbs and have engines up to 100 horsepower.

There is a common misconception regarding these machines that they’re mostly compared to bobcats. Bobcat, as you all know, is only but a brand that manufactures these.

We cannot stress how important it is for people to know the difference between a piece of machinery and a brand that manufactures that machinery.

Bobcat isn’t the only manufacturer of skid steers; others include Caterpillar and John Deere, to name a few.

Should You Buy or Rent?

One of the most common questions asked is whether you should buy or rent such machinery.
There isn’t a definitive answer to this question; you should make the decision based on your needs.
If you need this machinery for one-time use, then you should rent it. If you need it for business purposes or for frequent operating, then you should definitely buy it.

Do have in mind that the machinery and the various attachments are bought separately. When you buy the machine, you’re mostly paying for the basic bucket attachment. 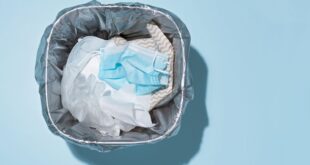 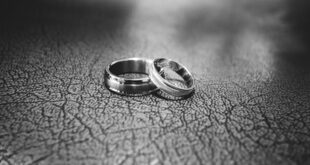 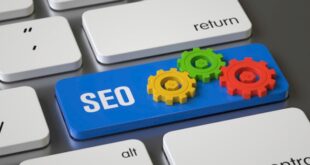