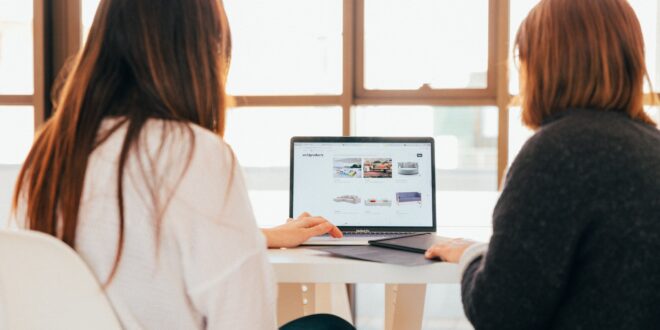 What is a Web Scam and How can you Avoid it?

Web scams are a fairly common type of Internet fraud when an attacker breaks the user’s trust and then deceives them. In most cases, these scams are associated with cash deposits and investments in the field of finance, cryptocurrencies, and others.

Let’s take a look at three of the most common scam projects:

Just in case you thought that scam projects are exclusively part of the financial sector, that’s not true. Within dating sites, video chats, and other similar services, scams are also present, albeit not on such a large scale.

Scams within video chat — is there any reason to worry?

Most of the popular anonymous web chat services that have been running for several years do not show any signs of being scams. Especially those that do not require payment for use or access to additional features. But projects that are newly developed and collect funds from users do raise questions.

We do not recommend investing in projects that are clearly questionable. For example, on the popular crowdfunding platform Kickstarter, there are thousands of startups of all kinds looking for funding. Rest assured, some of them will turn out to be scams, including dating app projects.

But let’s move from theory to practice and take a look at several popular chat roulettes to see if they show any signs of being scams.

Omegle — not a scam

There are many questions about Omegle web chat regarding bad moderation, outdated design, and of course rather limited functionality in comparison with competitors. But on the other hand, it’s hard to catch Omegle in any sort of scam or fraud. First of all, the site is completely free. And secondly, it has been operating without any major complaints since 2009. Yes, Omegle is far from a perfect video chat site. But it’s very popular, it’s trusted and millions of people communicate using it. The main thing users complain about in reviews is poor moderation, but there are no accusations of scamming directed at Omegle.

Unlike Omegle, ChatRandom video chat offers some paid features, but in general, everything is transparent and open. There are a fixed price and a detailed description of the features that the user can access upon payment. Money does not disappear without a trace, and you know what you’ve paid for.

Most ChatRandom users prefer to limit themselves to free access. There are not many useful paid functions, so ordinary users simply don’t see the point in them.

As in the case of Omegle, no signs of a scam were obvious here. The site is highly trusted by its users, and the reviews about it are mostly positive.

Camsurf — safe according to reviews

To reassure yourself that Camsurf is not a scam, you can check the Scamadviser website. According to the resource, this video chat site is safe. Such conclusions were made based on user reviews, as well as some important aspects of the site:

Also, this chat roulette is free, just like Omegle, so can be used without fear. But still, beware of scams from convincing and fast-talking users. Camsurf, like other video chats, is not responsible for their actions.

CooMeet — scam or not?

CooMeet — partially paid-for video chat with girls, but you can use it for free during the trial period. Is there any reason to assume that CooMeet is a scam? No, for these reasons:

You can read the CooMeet reviews yourself on this website: coomeet.reviews. Users discuss an excellent gender filter, easy communication with girls, modern design and fast connection, as well as high-quality video and sound even for users with slower internet speeds. No reviews identified any suspicion of a scam.

A few simple tips to help you avoid scams

Common signs of a scam site:

We advise you to use only those video chat sites that have been running for at least a couple of years and have proven themselves to users. If you’re looking for alternatives to your existing chat sites, it’s better to ignore new ones until they mature. If you are prepared to explore, however, do not use those that require immediate payment before letting you test their features. It’s very likely that such sites will be fraudulent.

Previous How to Find the Best Affordable Electric Skateboard?
Next Planning, Self-Assessment and Responsibility